The Remake the Last of Us Part I Is Confirmed 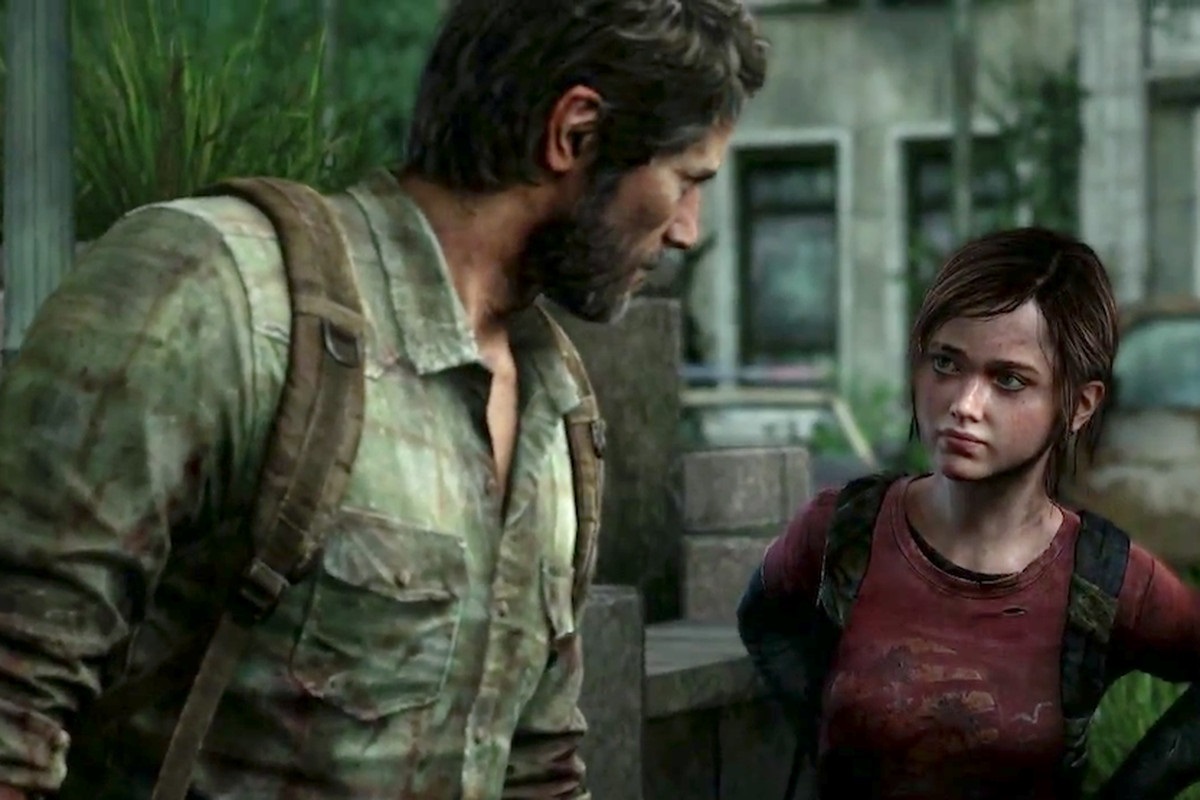 The Last of Us Part I, a ground-up recreation of Naughty Dog’s critically acclaimed action-adventure game, is finally coming to PC. The game, which follows Joel and Ellie as they fight their way through a nightmare post-apocalyptic wasteland while dealing with human foes and those afflicted by the fungal Cordyceps, will be released for PS5 on September 2, with a PC version in the works and due out “shortly after.”

Appearing on stage at Summer Game Fest, lead designer Neil Druckmann talked about the game’s redesign, with overhauled models and animations, brand-new enemy AI, and redone combat. The game, which was originally released in 2013, was already a visual spectacle at the time but certainly looks a lot more polished in this new reveal.

The announcement trailer shows off the game’s overhauled look and improved facial animations in detail, including some footage from the game’s Left Behind DLC, which focuses on Ellie and her friend Riley during the time just prior to the main game.

You can check out the trailer below:

This is a breaking story from the Summer Games Festival broadcast on June 9, 2022. Further details may be added shortly as they become available, and as PCGamesN works to bring you all the latest announcements from Summer Game Fest and all its associated shows in the timeliest possible fashion.

Keep your eyes on PCGamesN’s news hub and its Twitter and Facebook pages for all the latest stories from the biggest gaming show of the summer. We’ll be following the PC gaming show and the Xbox/Bethesda showcases in particular. To watch the broadcast live, check out our story on the Summer Game Fest start time.