The Sim 4 Game Update Is On The Way 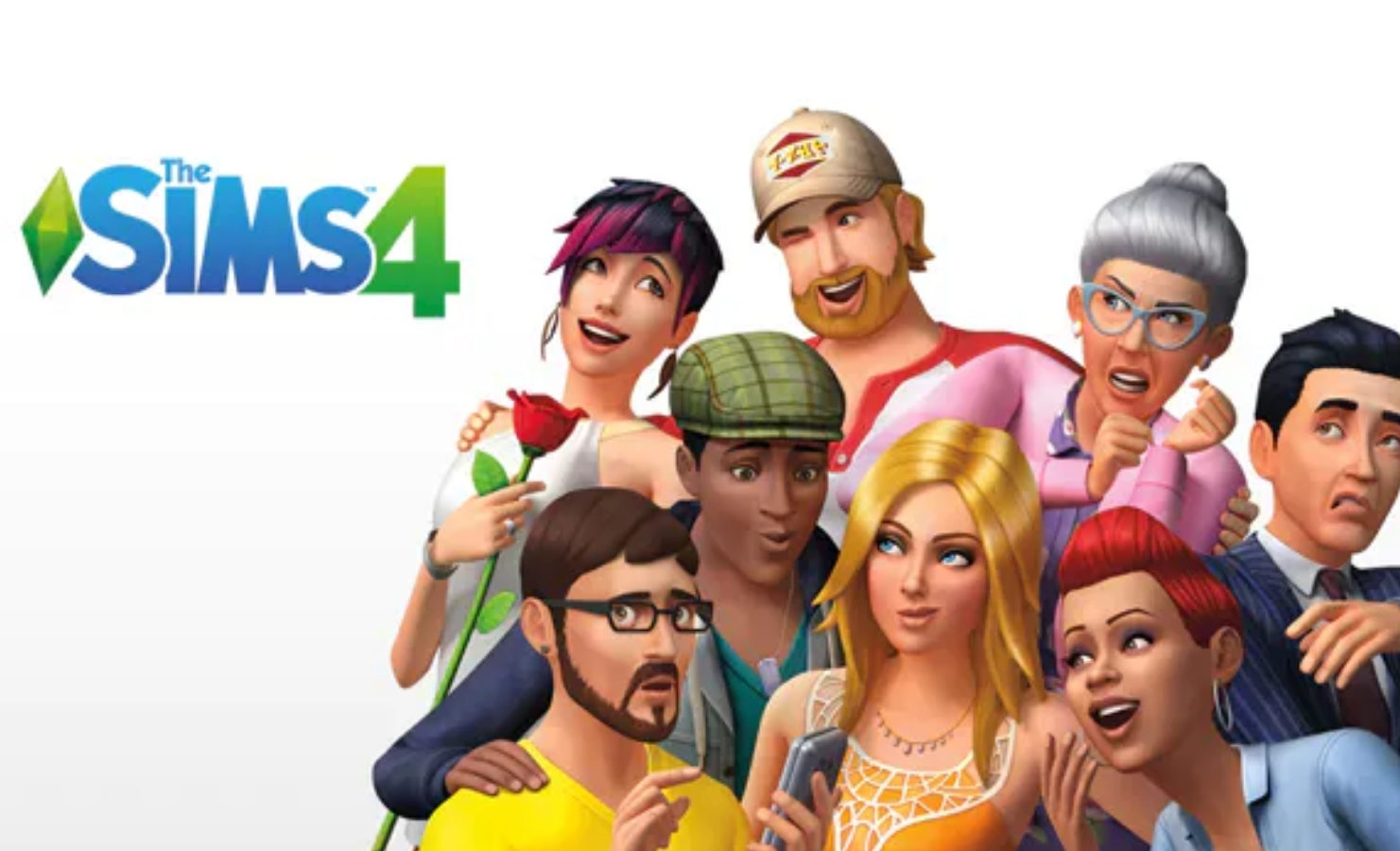 It was announced that there are two secret Sims 4 updates in the works. But, there won’t be new expansions this year.

Don’t expect a new expansion pack for The Sims 4 this year. An upcoming livestream will reveal some of what to expect from the game in the near future, but the developers have already confirmed that there will be no new expansion pack in 2021. However, it looks like there are two new major base game updates to help dull the sting.

In answer to a question on whether we’d learn about the new expansion pack timeframe soon, the Sims’ community manager responds that “the Season of Selves covers October, November, and December”. There’s no new expansion on that roadmap. The implications are pretty obvious.

However, the devs “still have two base game updates we have yet to talk about”. The context suggests – but does not confirm – that these updates will be part of the Season of Selves, and thus will launch this year. That Season of Selves roadmap does mention multiple free updates that will “let you customize your space with color and unlock new ways to play”, though it seems the color bit already landed in the free swatch update.

We’ll learn more about what’s coming with the next Inside Maxis stream, set for October 26 at 11am PDT / 2pm EDT / 7pm BST.

For now, check out our Sims 4 CC guide or our guide to Sims 4 cheats to get the most out of the game as it stands now.