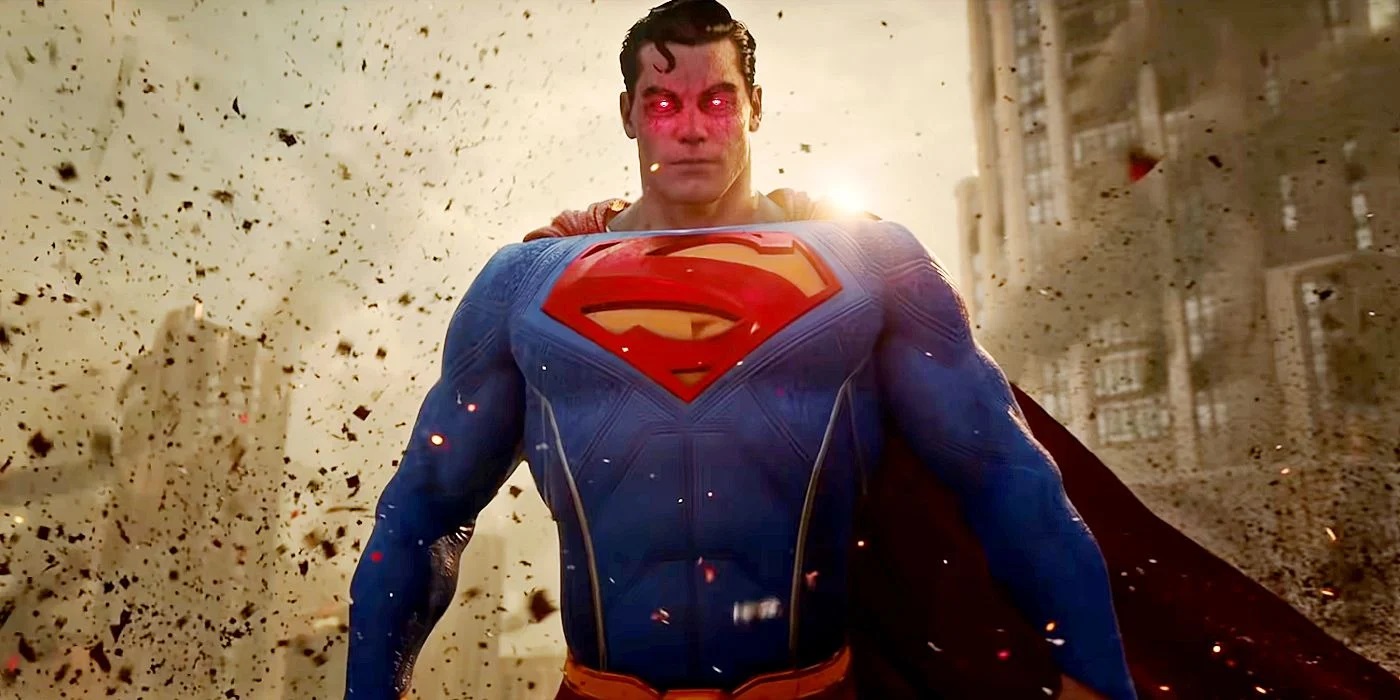 Last week, a developer claimed that they were working on a Superman game based on the Unreal 5 demo used in The Matrix Awakens, and that they planned to turn it into a full-fledged superhero game. Another developer has now correctly incorporated Superman to the game, and it’s playable.

The Matrix Awakens was an impressive VR game demo built in Unreal Engine 5. The core of this demo is the detailed cityscape, and now Unreal 5 is freely available, Epic has made this ‘City Sample‘ available to budding developers to play about with. Developer Volod from Amber Studio – which works with Epic Games – used this demo as the foundation for their own Superman-like game.

Volod says that they “cooked my own city grid in Houdini, using Epic’s project files and VEX scripting” and has apparently been “making city-building tools for years on film/commercial VFX work” so they know what they’re doing.

Then Volod plopped a generic character in and gave them Superman-like powers – and now says that they will attempt to turn it into a full game.

A week later, Toybox Games Studios founder Tyson Butler-Boschma went one step further and actually added a proper Superman-like character too – albeit without the fresh, new city of Volod’s attempt. Tyson’s demo is actually playable right now and can be downloaded from their Itch.io page. Be warned, though – the developer warns that the demo is an “incredibly heavy game and lower-end PCs will struggle”.

The original Unreal engine 5 demo was partly created by ex-developers of Factor 5, the studio behind Star Wars: Rogue Squadron… and a cancelled Superman game, according to developer Salvatrix – who was lead designer on the cancelled game. None of the Unreal team worked directly on that, however, but its city creation expertise was “the foundation and engine” of Superman – just like with Volod’s and
Tyson Butler-Boschma’s games.

Hopefully, Superman will get a proper game soon, maybe even from the Gotham Knights studio – it’s certainly long overdue. Thanks to Fortnite, the Man of Steel’s no stranger to Unreal Engine 5, anyway.