The Ultimate Way to Play Archer in Final Fantasy XIV 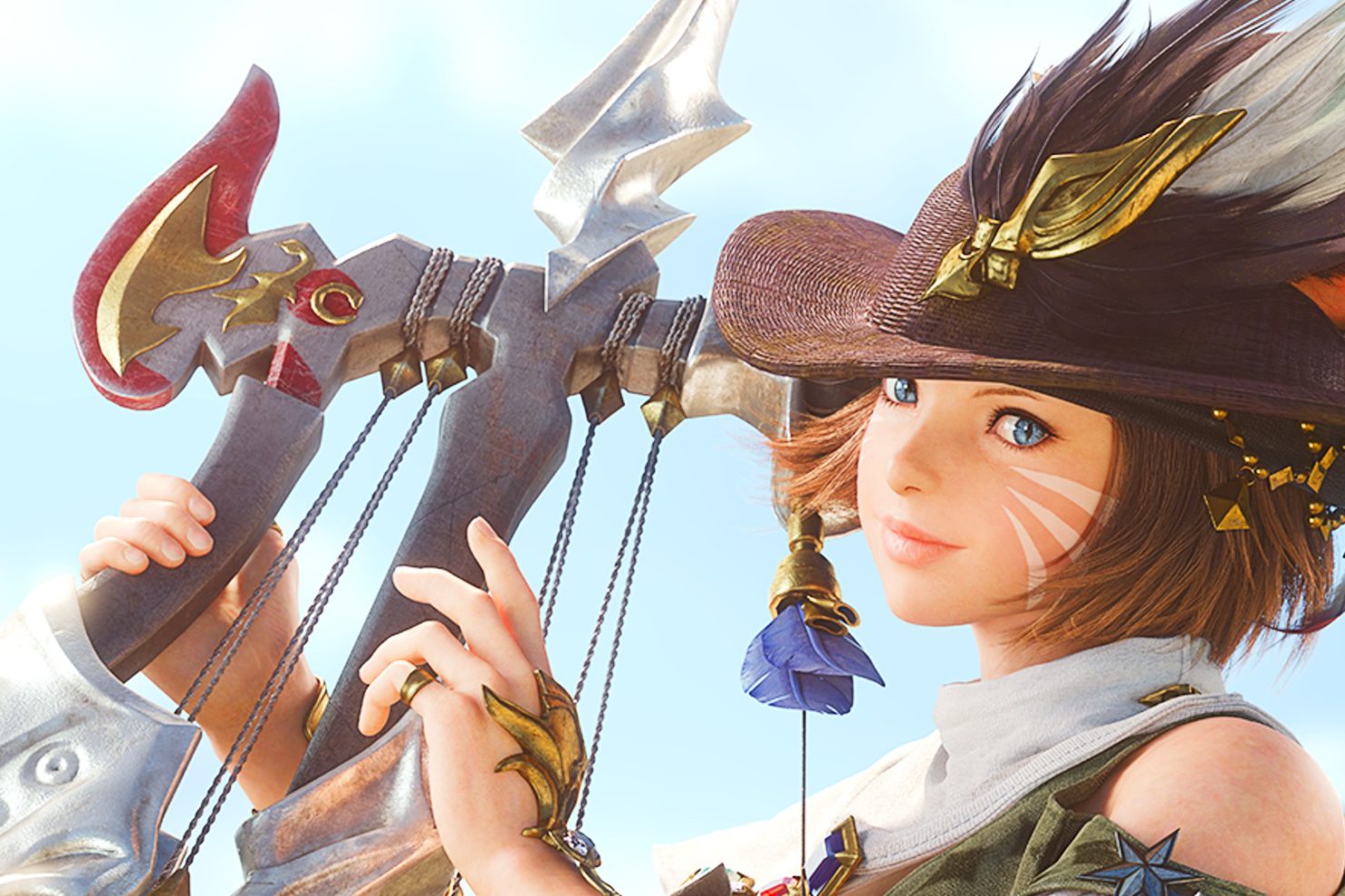 A controller modder has discovered a way to play Final Fantasy XIV’s Archer class with a toy bow and arrow, which sounds cool until you realise you’d be spending the most of your time picking up foam from the floor.

Louis ‘Super Louis 64’ Hamilton explains on Twitter that taking the arrow off the quiver tells a board what ability he will use. The board then uses maths to determine if an arrow has been shot before relaying that information to the game. “The build itself uses a handy-dandy Arduino along with touch sensors and gyroscopes,” Hamilton explains. “My hardware game is slowly levelling up so I was able to set up my own code and algorithm to detect the force of the arrow being shot.”

Hamilton also explains that, yes, he did not realise how much time he would have to spend picking bits of foam off his floor. “It wasn’t until testing [that] I realised that I accidentally made a too-realistic controller. There was an unhealthy amount of time spent searching the floor for used arrows.”

If you’d like a more in-depth breakdown, or just want to see someone enjoying the critically acclaimed MMORPG FFXIV with a toy bow, you can find the video below:

In other FFXIV news, we’re hearing all about patch 6.1 in a Live Letter next week. The team will be slowing the update cadence down to promote healthier working, but the FFXIV roadmap is still looking packed with goodies.