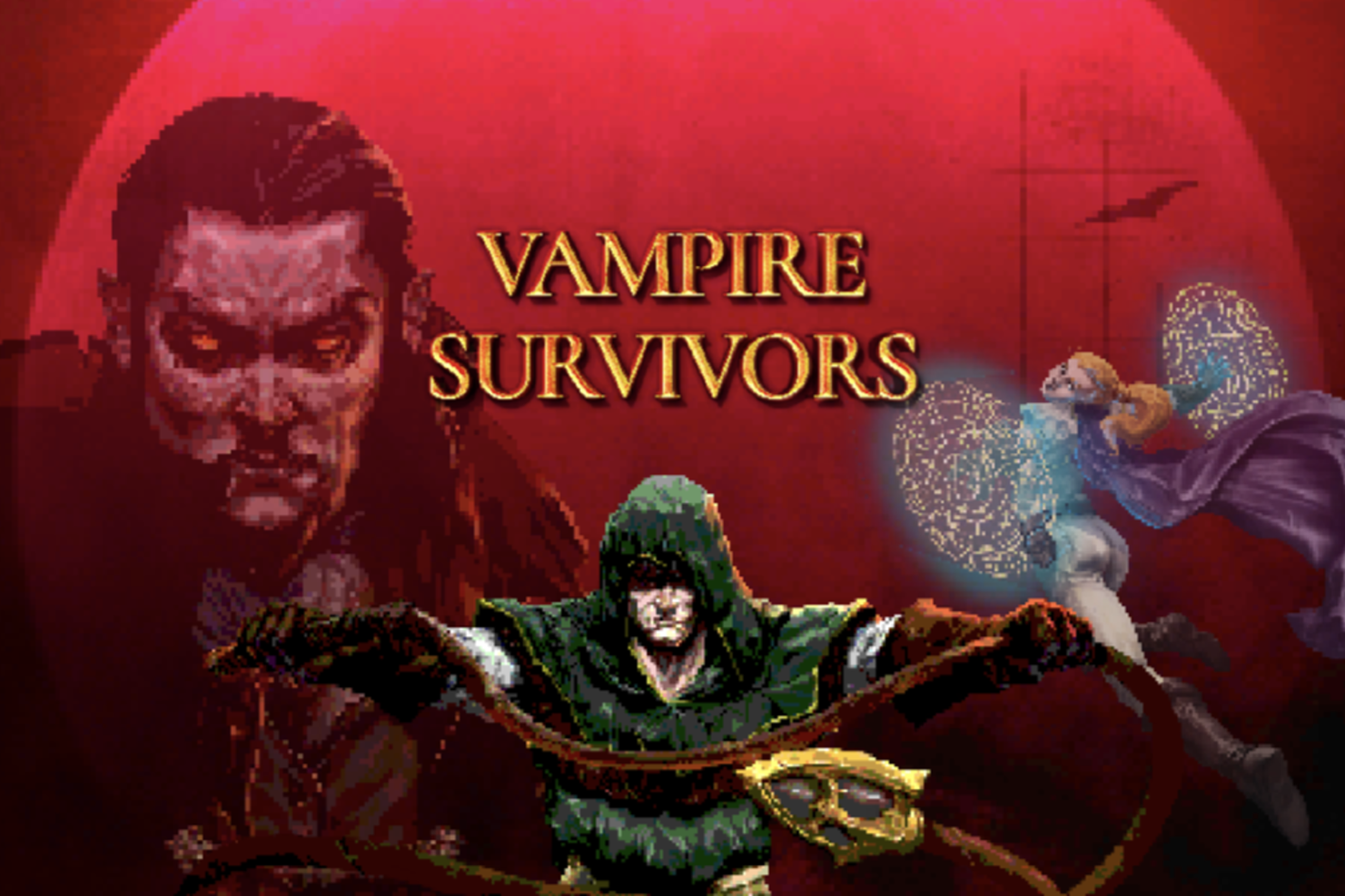 The Vampire Survivors release date roadmap has come, showcasing all of the updates planned for the roguelike game between now and its final version 1.0. Vampire Survivors is currently at “70 percent content completion,” according to the developer Poncle, but it has “grown dramatically” from its original ambitions.

It’s already one of the best vampire games on PC and it’s technically not even come out yet, as Vampire Survivors is still in Steam Early Access. Thanks to its addictive gameplay and low price point, it quickly became a massive success on Steam. Poncle confirms that the DLC they’d envisioned is releasing at “a much faster pace than anticipated” thanks to players’ support, and consequently “the roadmap has also been expanded significantly”.

In a new blog post, Poncle runs down all the new features planned for the game between now and its 1.0 release. This includes the “major new mechanic” promised for next month, Arcanas, and the developer aims to add a second equally big game-changing mechanic in the future – possibly “some kind of Endless mode”.

Currently, Vampire Survivors is around 70% content complete and includes the following:

Poncle says that it has doubled the number of stages and characters that were originally planned, thanks to the game’s positive reception from players.

So our Road map to VS 1.0 is already outdated with yesterday’s update! 😆

You should still have a read to see what’s in store for Vampire Survivors. There’s also some info from Luca, our developer, on the new engine and his inspiration for VS. ✨https://t.co/7rTMuKmLT4

Vampire Survivors is also being ported to “an industry-standard game engine” which is apparently “going smoothly”, although the port is the reason why a few previously promised features haven’t arrived yet – such as keymapping. “It’s just more time-effective to implement those things directly in the new engine,” Poncle explains, “and the same goes for worrying about game performance and hardware compatibility.”