The Witcher 4 is Coming on Unreal Engine 5 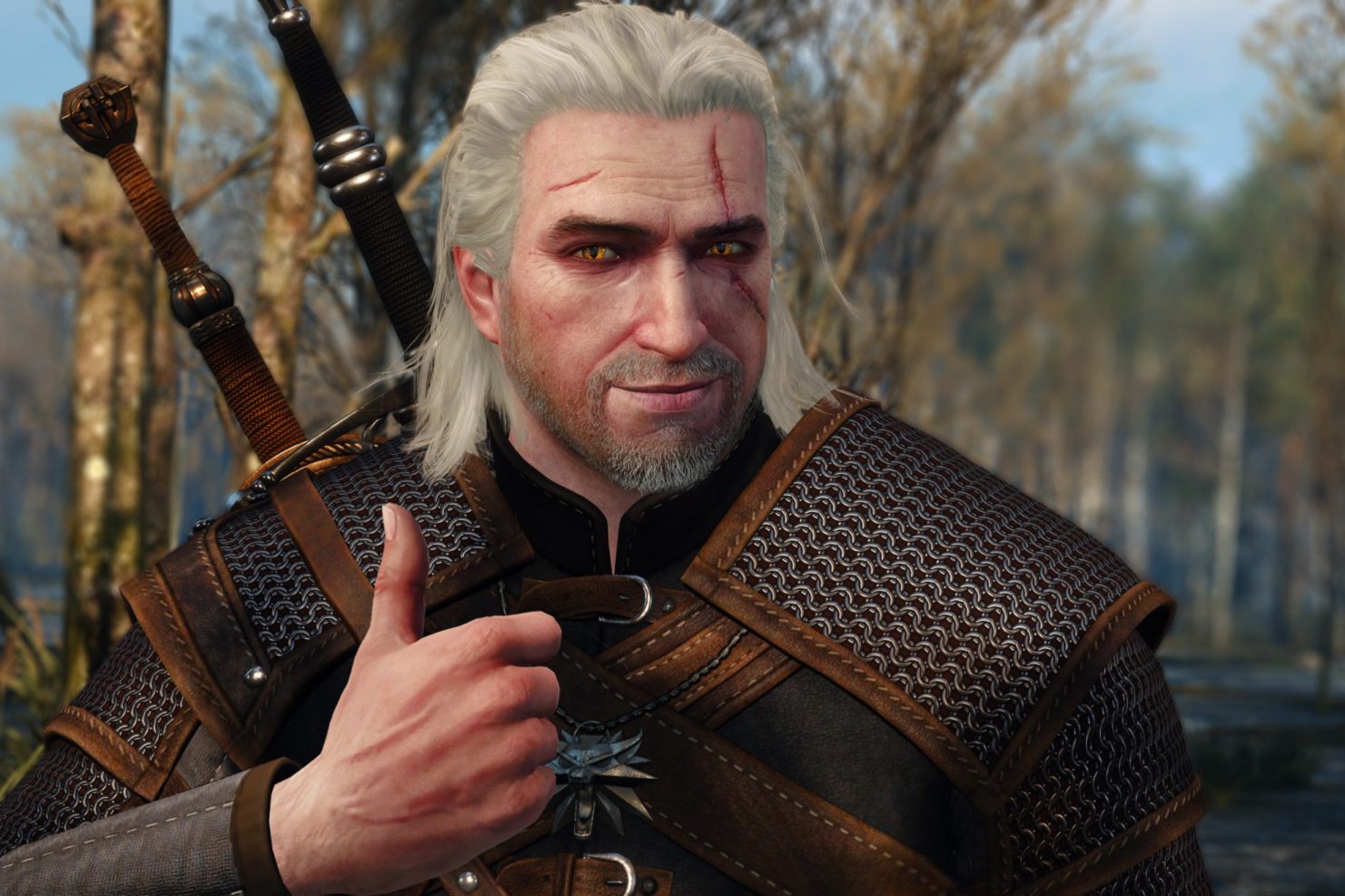 The next Witcher game is currently under development, according to developer CD Projekt Red. The game will be created in Unreal Engine 5, rather than the in-house REDengine that powered The Witcher 2, The Witcher 3, and Cyberpunk 2077, and will be billed as the start of a “new narrative.”

CD Projekt has not provided any additional details on what to expect from the new Witcher, aside from the teaser image above and that promise of a “new saga”. While I’m attaching a ‘4’ to the title for convenience, we don’t even know what the game’s final name will be, nor do we have any idea of what The Witcher 4 release date will be.

In a press release, the developers describe the switch to Unreal Engine 5 as part of a “multi-year strategic partnership with Epic Games”. CD Projekt will be working with Epic to help refine the engine for open-world games, and Epic CEO Tim Sweeney says that, working together, the two studios will “push the limits of interactive storytelling and gameplay together, and this effort will benefit the developer community for years to come”.

Regardless of the Epic partnership, you can expect The Witcher 4 on Steam – the developers say there are no plans to make the new Witcher exclusive to any specific storefront.

Today is the first official confirmation of the new Witcher game, but CD Projekt has made no secret of the fact that it intended to continue the series. In a financial report last year, the studio confirmed it was focusing its efforts on “two core franchises” going forward: The Witcher and Cyberpunk.