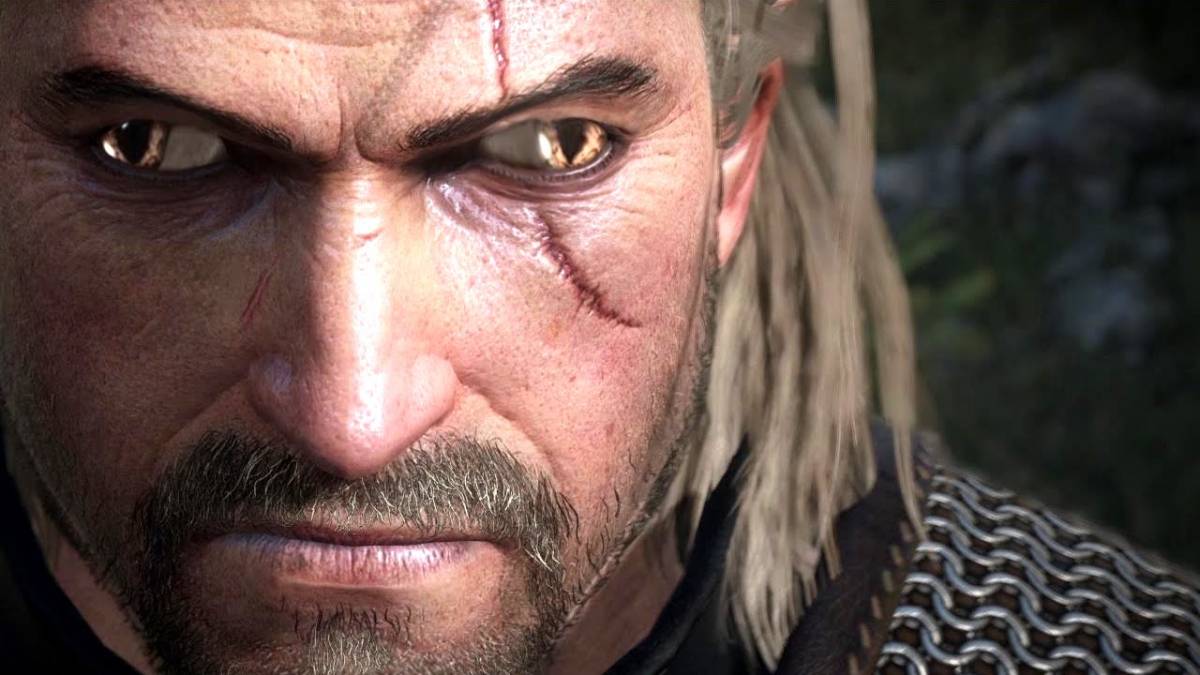 The School of the Lynx will almost certainly exist in The Witcher 4, although original conjecture that the game’s first teaser image hinted at Ciri as a protagonist appears to be erroneous. CD Projekt Red has been tight-lipped about the new game, but they do want you to know two things: it won’t be called The Witcher 4, and the medallion in the teaser image is in the shape of a lynx.

The first (and currently only) teaser image for the new game shows a Witcher medallion half-buried in snow. Its feline features led some fans to speculate that this is a hint that Ciri will be the protagonist this time around, since she wears a cat medallion in The Witcher 3.

But the medallion in the teaser image isn’t just a cat – it’s a lynx, a North American wildcat. “Some mysteries should not be so mysterious,” communication director Robert Malinowski tells Eurogamer. “I can confirm that the medallion is, in fact, shaped after a lynx.” Malinowski later reported the same message directly to fans in a tweet.

Confusion over the origins of this Witcher medallion is natural, since there’s no School of the Lynx in any established canon. The School of the Cat does already exist, but while Ciri was trained in the Wolf School, she came by her medallion by killing a bounty hunter who carried it.

CD Projekt Red is billing the new game as the start of a “new saga”, and while that leaves the door open for the Ciri-led game we’ve been asking for over the past few years, it could just as easily mean a brand-new story with an all-new protagonist.

The Witcher 4 release date – sorry, the ‘untitled fourth game in CD Projekt Red’s The Witcher series’ release date – is going to be a long way off. Look into some other RPG games to keep you occupied in the meantime.