There Are New Halloween Cosmetics In Payday 2 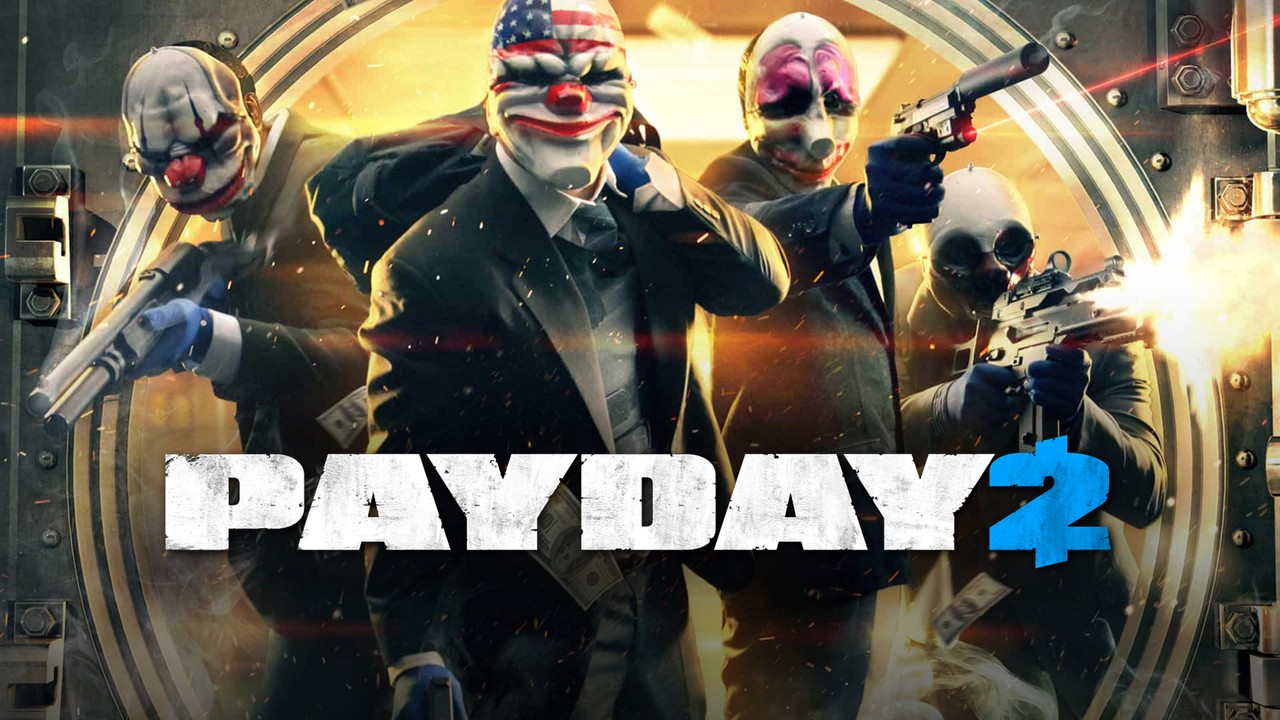 Payday 2’s crew of crims have apparently signed up to join the skeleton army because players can get a free thematically appropriate suit and mask, as well as a weapon charm from the in-game store.

The outfit is a set called the skeletal heister and comes in three color schemes—boney blues, bone blood bonanza, and black to the bones—and the charm is a pumpkin face called the dangling jack. All of the cosmetics have been designed by popular modder Luke Millanta, who co-created the weather system for CS:GO. Millanta was awarded the Guinness World Record for the most followed content creator on Steam in 2020, and his workshop page is now up to 133,835 followers.

The event was announced with a poem in the style of The Raven by Edgar Allan Poe, which begins, “Once upon a heist so dreary, while I held my ground, weak and weary/Many a-SWAT came at me, carrying rifles, and pistols galore”. Now that’s committing to the bit.

Payday 3 is likely a couple of years away, but it has been revealed that the third game in the series will be set in New York and involve more modern problems and technology.