There Are New Machines In The New Horizon Forbidden West Trailer 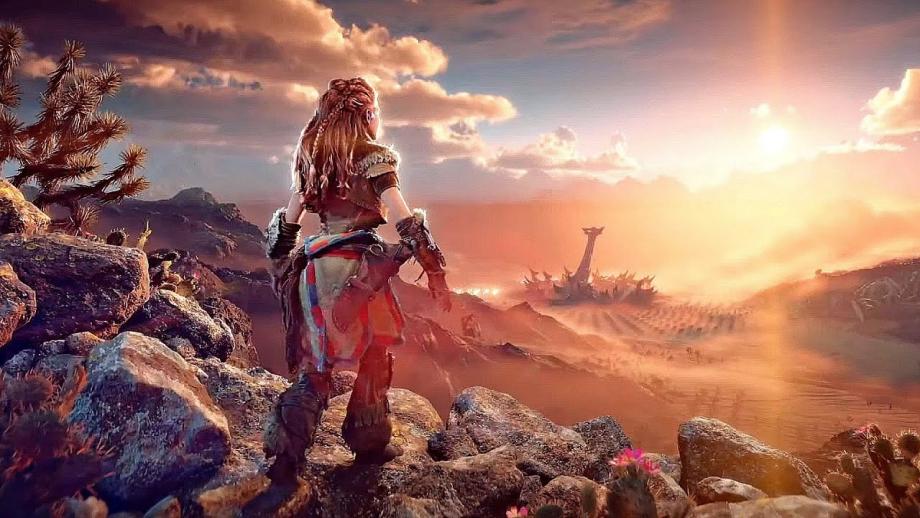 Horizon Forbidden West, the highly anticipated sequel to 2017’s Horizon Zero Dawn, is set to release on PlayStation 5 and PlayStation 4 in February, and PlayStation appears to be ratcheting up its marketing efforts for the game.

That’s because just over a week after a new trailer at The Game Awards 2021, Guerilla Games has released another trailer, this time giving us a better look at some of the new machines we’ll be fighting against in the game on February 18, 2022. Titled “Machines of the Forbidden West,” this trailer gives us a closer look at the armadillo-like Rollerback, the flying pterodactyl-like Sunwing, and the Slitherfang robot snake.

“In the Forbidden West, awe-inspiring machines rule the lands,” the trailer’s description reads. “These technologically advanced robots have become Earth’s dominant species and post a serious threat throughout Aloy’s mission.”

If the trailer is any indication, these three enemies showcased are found either in the more plain-like area of the West or, in the Slitherfang’s case, along the beaches of what used to be California. The trailer also reveals some new characteristics of the robot dinos. For example, the Rollerback seems capable of reattaching armor that’s been knocked off by enemies such as Aloy. Also, the Slitherfang is huge – like, really really big, and we’re totally not scared about having to fight it…totally not scared at all.

We also get another look at the Tremortusk, which has been heavily featured in previous showcases of Horizon Forbidden West. It’s the elephant-like machine we’ve seen before but in this trailer, rather than being highlighted on a beach, we see it in a snowy area.

While waiting to see more of Horizon Forbidden West, read about how the game’s open world “feels more alive and more real than ever” and then check out this story about how Forbidden West’s combat and exploration emphasize player choice.