There Are Powerful Magic Spells in Minecraft Thanks to This Plugin 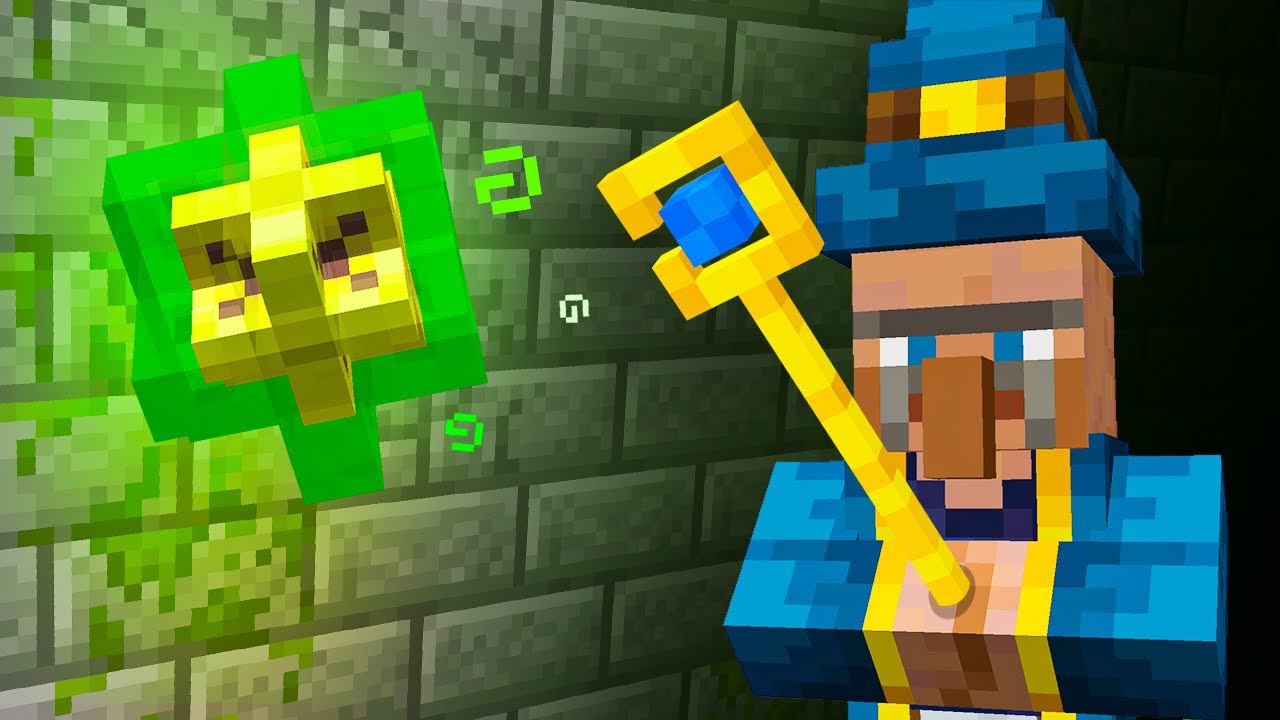 Minecraft is a sandbox game, which means it gives you a lot of freedom. You can create fantastic structures, attempt ridiculous challenge runs, or simply relax with your pals. It also means that a lot of people are developing amazing Minecraft mods to mess around with, and today we’re bringing you one that’s still in the works but looks absolutely fantastic.

A Redditor called Morica_ is building a plugin to bring magic spells into Minecraft. There’s a lot of depth to the plugin even at this early stage, with different spells reacting differently depending on what they hit. There are also a few different options for spells, though many of them involve explosions and fire at the moment. The final spell is especially impressive, as it just explodes a chunk from the world and leaves chaos in its wake.

If you like the sound of this, you can mess about with the EpicSpellsPlugin courtesy of Github and firing it up in Spigot. Spigot is a special kind of server that allows you to use these kinds of plugins and mess about with the core game a bit more. So if you’ve never used one before, now is as good a time as any to introduce yourself to them.

Just keep in mind that it is really early in this plugin’s life, which means that you can only cast spells via commands at the moment. Morica_ is looking for other people to help with the development on it too, just in case you’re savvy enough to be able to do stuff like this and also have the free time to fit it in. Otherwise, we’d recommend testing out the demo and then keeping an eye on it, because Minecraft and magic feel like a match made in heaven.

In less fantastical Minecraft bits, we went and explored the White House because it exists, and hey, why not? You can do it too if you like.