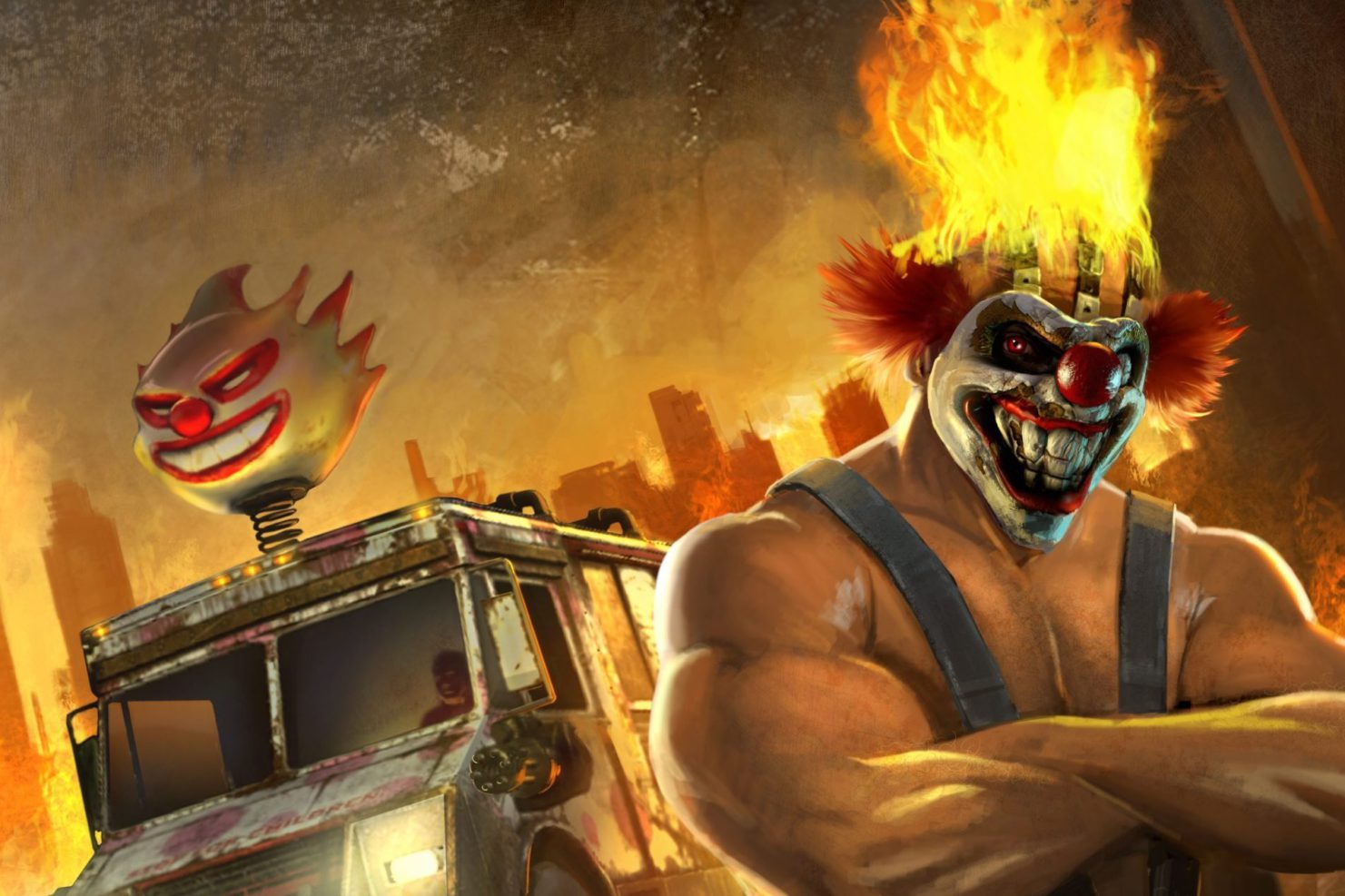 In an update to the storey earlier this week, Video Games Chronicle named the studio. According to the original storey, the project has been shifted away from Lucid Games, the creators of Destruction AllStars. However, the publication has learned that one of the project’s game directors may have also departed.

A Resetera forum user spotted that Matt Southern had updated his LinkedIn profile to declare he’d moved between the two studios at the beginning of the year. Southern was also formerly a member of the Motorstorm development team, including game director on 2012’s Motorstorm RC.

It’s also noteworthy that both studios are Liverpool based, so geography-wise, the move makes sense. However, the reason the project was moved in the first place is still unclear, though it’s speculated it may be related to the lukewarm reception of Destruction AllStars. In the meantime, Firesprite is also working on newly-announced PSVR2 title Horizon Call of the Mountain.

In spite of all of this, the Twisted Metal reboot still hasn’t been formally announced. For now, one thing for certain is a TV series based on Twisted Metal starring Anthony Mackie is on the way. The show is expected to drop some time in 2023.