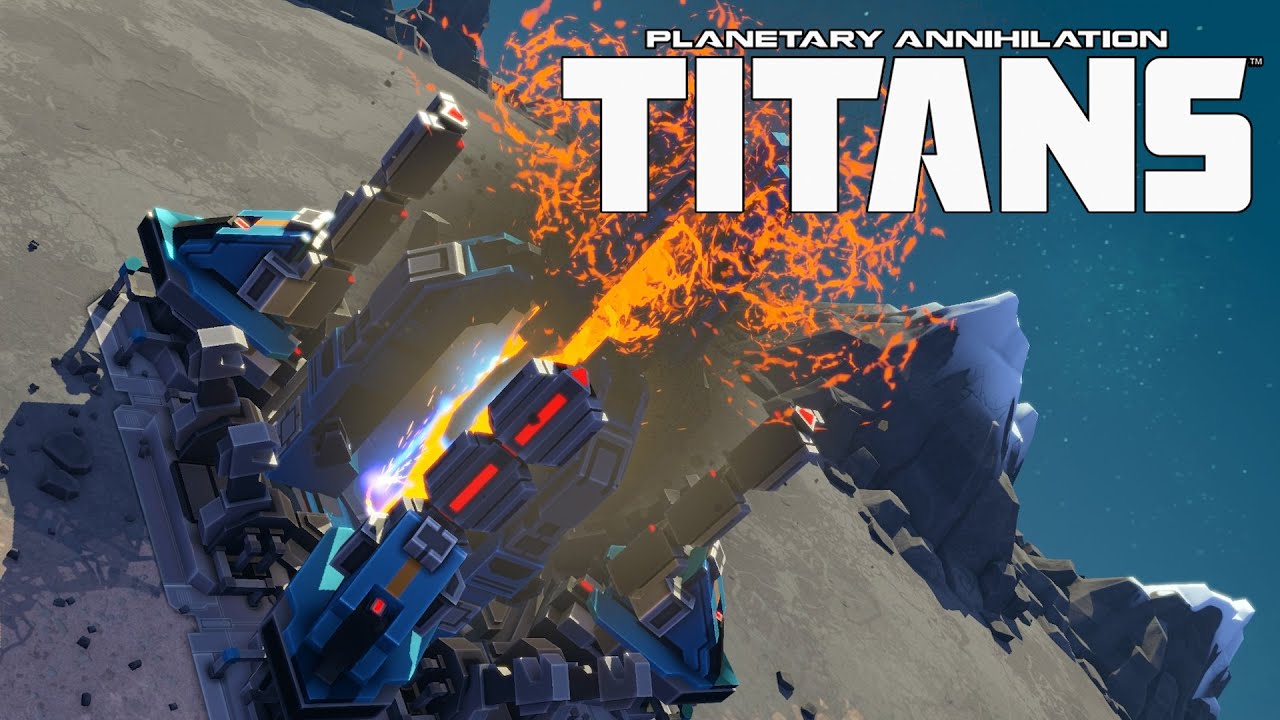 We haven’t heard the moniker Planetary Annihilation: Titans in a long time. But the space RTS game about mass-producing vast armies of planet-hopping robots hasn’t vanished — in fact, a massive balance patch is released today that adjusts almost every unit in the game.

It’s been nearly eight years since we last checked in on Planetary Annihilation: Titans, and there have been some important developments in the interim. For one, the game has spun out its own dedicated, independent studio from its former developer, Uber Entertainment. The new company, Planetary Annihilation Inc., includes both former PA developers and active community members, and has been handling the game since 2018. It has produced a steady stream of updates and competitive seasons.

The latest patch is the most substantial in some time, however, and it makes a vast number of changes to just about every aspect of Titans. Individually, they’re small tweaks: the Ant tank’s fire rate has gone from 0.5 to 0.55, for example. But the sheer number of them means there’s a lot to re-learn in a game about finding the sweet spots between army composition and production capabilities.

Here’s a trailer for the update:

The unit changes are mainly geared towards making underperforming units more competitive. Some changes, particularly those to some of the bots, are more transformative: the grenadier, for example, no longer has splash damage (or a splash damage radius) on its attacks, which are now less accurate.

Titans, too, have seen big changes. The Ares no longer has a ‘stomp’ attack for melee damage, while the Zeus is getting several buffs to keep it in line with buffs made to anti-air weapons.

Finally, the patch updates a bunch of maps, and 50 maps from the 1v1 pool now support additional players.