There’s a Possible Classic Price Point in World of Warcraft: Wrath of the Lich King 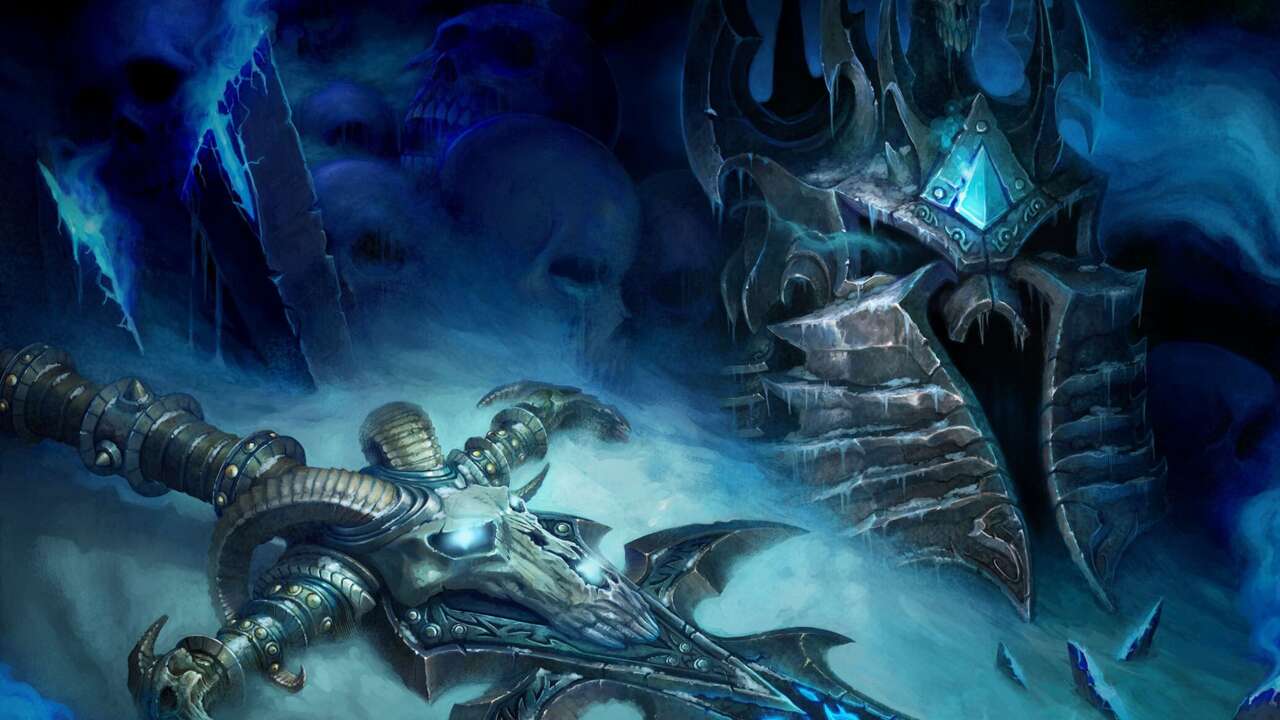 Blizzard has revealed a likely World of Warcraft Wrath of the Lich King Classic price point in a new player poll, and the MMO game company is also implying microtransactions for the upcoming WoW Classic expansion.

Last month, players reported that Blizzard had sent them surveys to gauge their interest in a possible World of Warcraft Classic version of the Wrath of the Lich King expansion. Previously, Blizzard did the same thing for Burning Crusade, which was subsequently released a year later.

There’s now another survey (via WoWhead) that directly talks about “Wrath of the Lich King Classic” and pricing for a possible expansion. Blizzard seems to be deciding between two package options, and additional DLC to go with it. The lower $29.99 bundle features a boost, character transfer, pet, a month’s free play, and a Lich King-themed mount usable in both modern and classic World of Warcraft. The $49.99 bundle presumably features all of that, further boosts – including one for the Deathknight – and a toy that triggers various cosmetic effects.

Of course, if Burning Crusade is any indication, fans will have a long wait before the Lich King expansion actually shows up in World of Warcraft.

As for World of Warcraft modern, the game’s next expansion is called Dragonflight – according to a leak by Blizzard itself – and should get revealed on April 19. Who knows, maybe Blizzard will announce Wrath of the Lich King Classic at the same time.