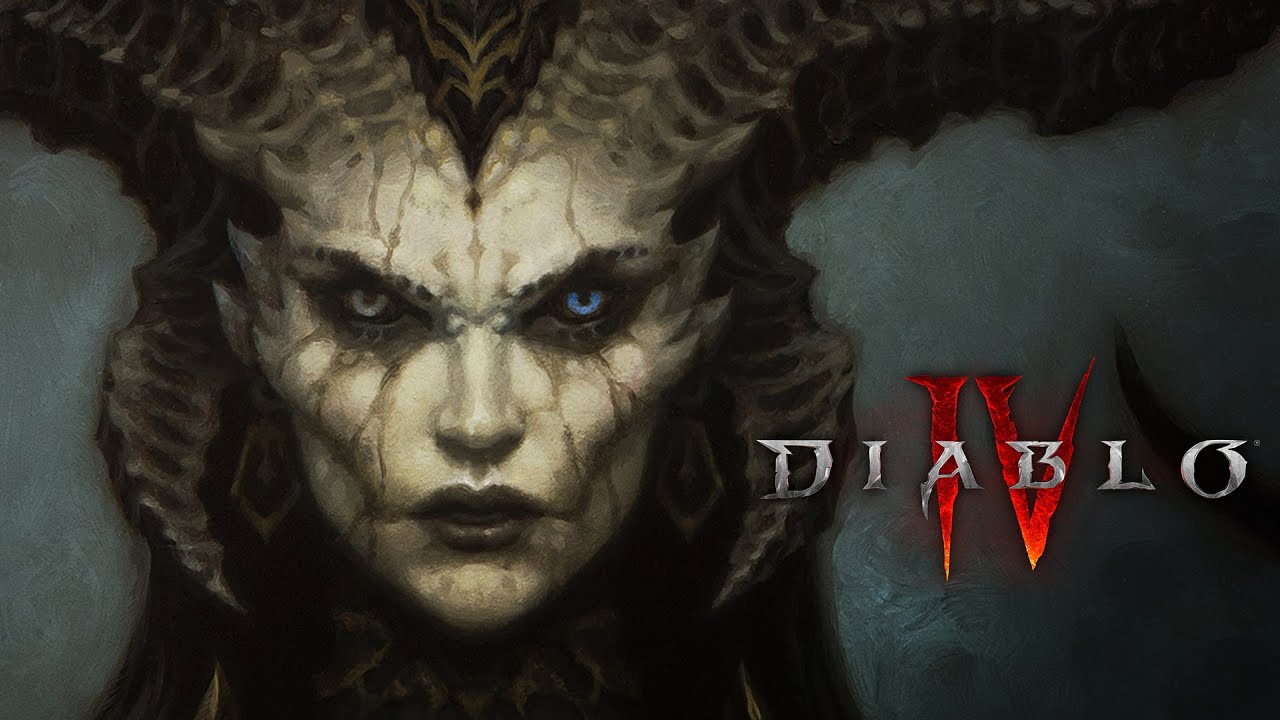 It has officially been confirmed, perhaps to no one’s surprise, that when Diablo 4 is released, there will be an in-game Diablo 4 store. The publisher Activision Blizzard is presently looking for someone to handle the “Diablo 4 in-game retail experience,” and the job ad reveals that it is a live-service game.

Blizzard and its fans are currently celebrating the release of Diablo Immortal, the “biggest launch” in the franchise’s history, but a number of fans have issued concerns about microtransactions and the in-game store. Diablo Immortal’s loot boxes possibly got the game banned from release in some countries, and players recently discovered ‘hidden’ legendary loot box crests.

Well, we don’t know for sure when Diablo IV is coming out, but we do know it will definitely have an in-game store. According to a new job listing, Blizzard is seeking a product manager to oversee Diablo IV’s “in-game shop.” This person will need “experience working in a live service gaming environment,” and Blizzard considers the storefront to be “a key component of Diablo IV’s seasonal content strategy.”

This puts more flesh on the bones of what we heard way back at BlizzCon 2019, when lead designer Joe Shely, speaking with streamer Quin69, confirmed expansions and cosmetics in the form of microtransactions. The job ad also confirms that Diablo IV will get seasons. Given how successful Diablo III’s seasons are, this isn’t a surprise at all, but these Diablo IV seasons will also get a fresh wave of new digital items for sale each time.

None of this is a surprise, really, but given the poor reception to Diablo Immortal’s microtransactions and the disastrous launch of the Diablo III auction house, hopefully, Blizzard will handle Diablo IV’s digital storefront with care