This December Among Us Becomes on Xbox and PS 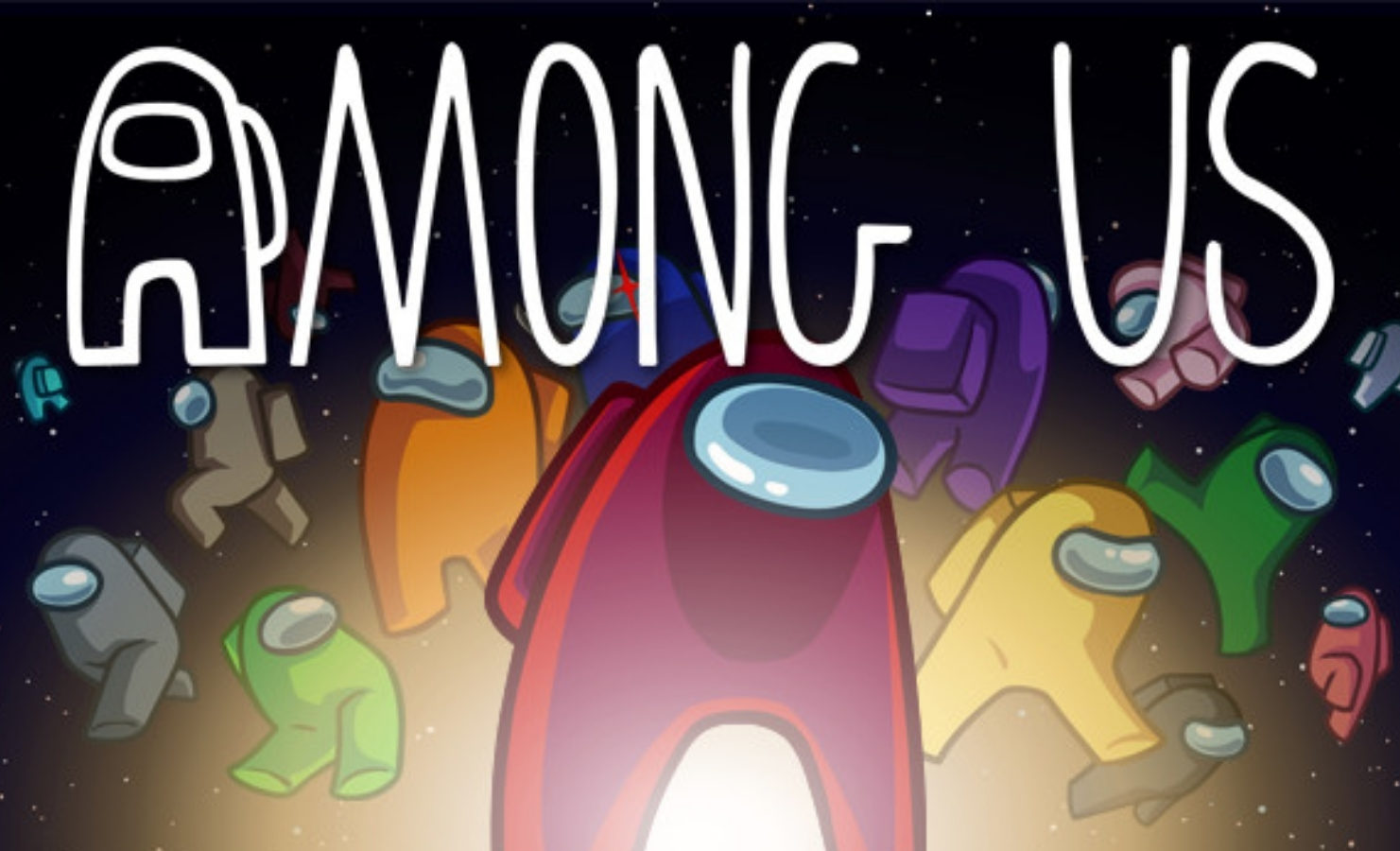 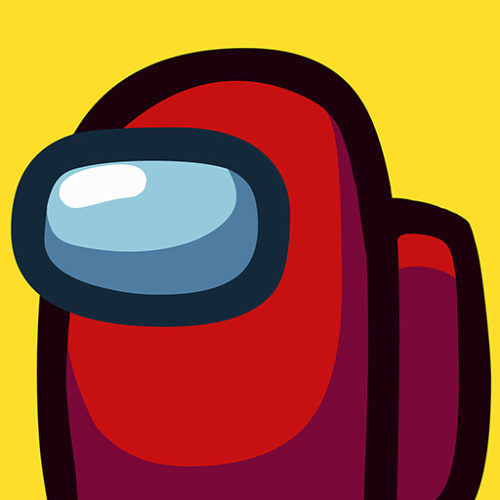 Among Us is famous. Really famous. And instead of just being an online game that you can play on your mobile phone and PC, not it’s coming to PS4, PS5, and Xbox!

Among Us is a great game, and it has also doubled as a great way to hang out with friends during the ongoing COVID-19 pandemic. Its popularity is sure to rise even higher now thanks to these two new console releases. It will hit PlayStation 5 and PlayStation 4 on December 14, which is the same day Among Us hits Xbox consoles and Xbox Game Pass.

“Have friends on other devices? No worries,” a PlayStation Blog post about the announcement reads. “The PlayStation version of Among Us allows for crossplay so everyone can play together. [Four-player to 15-player] lobbies are supported with online multiplayer.”

The Xbox Wire post about this announcement doesn’t mention crossplay, but it presumably supports it considering PlayStation’s post seems to indicate that PlayStation players can play with friends on Xbox consoles. It’d be odd for that crossplay bridge to extend from PlayStation to Xbox, but not the other way around.

While waiting for it to release, check out our thoughts on it in Game Informer’s Among Us review and then read about how Epic Games and Among Us developer Innersloth are teasing a collaboration after that.