This Raid: Shadow Legends Code Give You Exclusive Glimpses to New Players 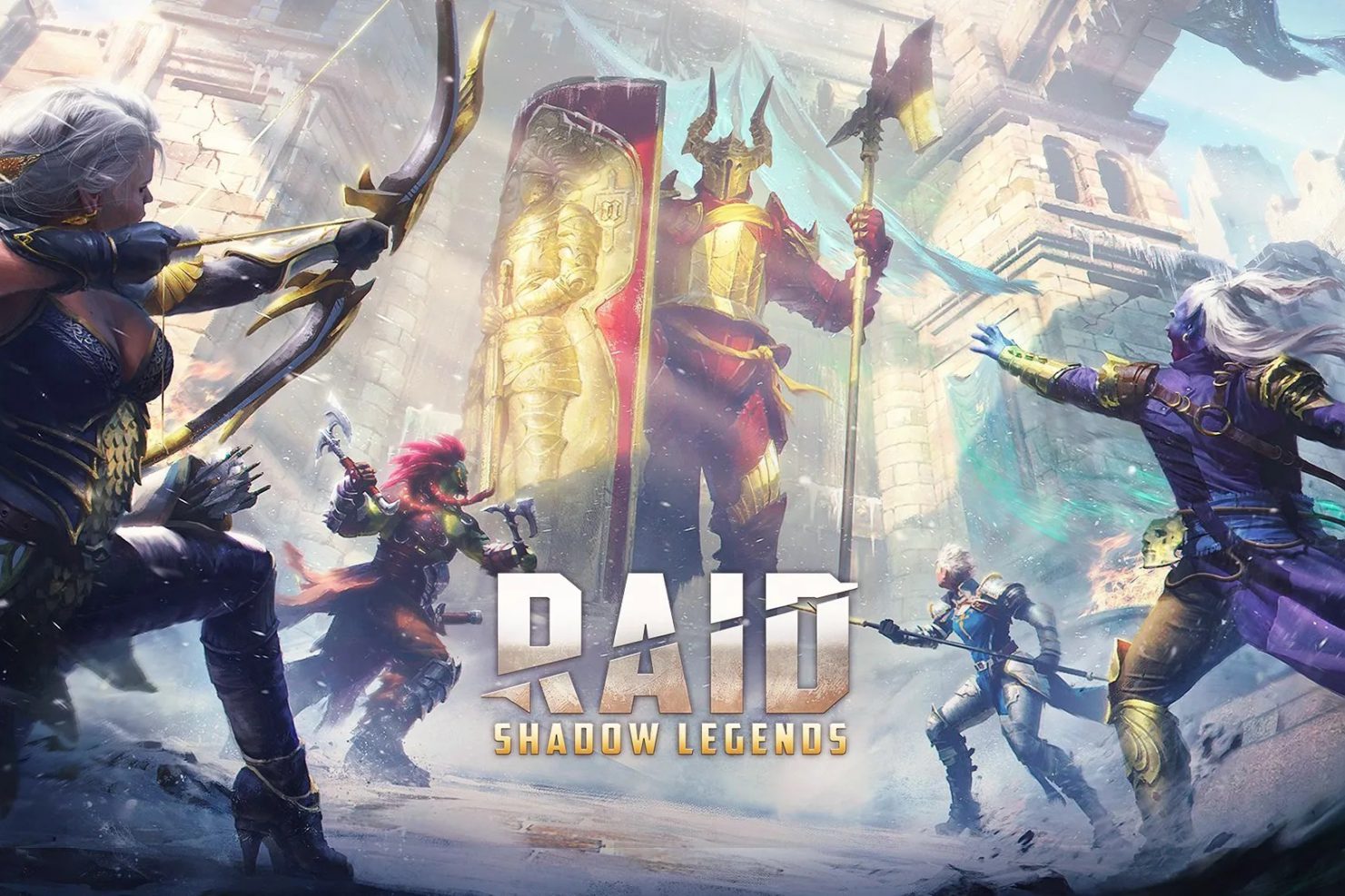 Raid: Shadow Legends is a game that rewards players who enjoy grinding for the highest honours, but if you’re looking for something a little easier, this code is for you. New users will receive a slew of in-game bonuses, including a rare Champion to help you get started with your hero roster.

In Raid: Shadow Legends, you’re working to take down the Dark Lord Siroth. To do so, you must assemble a team of Champions with whom to make your way through a series of turn-based dungeon battles, ultimately bringing peace to the world of Teleria.

With this new code, you’ll gain access to the rare Champion, Avir, as well as 1 Full Energy, and 20 Multi-Battle Attempts. These will all come in particularly handy during your early days in the game as you try and find your feet. You won’t feel so intimidated with all of these extra benefits on your side.

Avir is an Alchemage of the Dwarven faction and, unusually for the Dwarves, he is a healer. He can create shields to protect your team during battle and can even resurrect fallen allies. Meanwhile, the Multi-Battle Attempts will allow you to re-run the same Floor or Stage multiple times in a row, allowing you to farm EXP or item drops from enemies. Energy allows you to battle through dungeons, so the Full Energy bonus lets you replenish it after you’ve used it all for the day.

In order to unlock Avir and all the other bonuses, here’s a step-by-step breakdown of what you need to do: