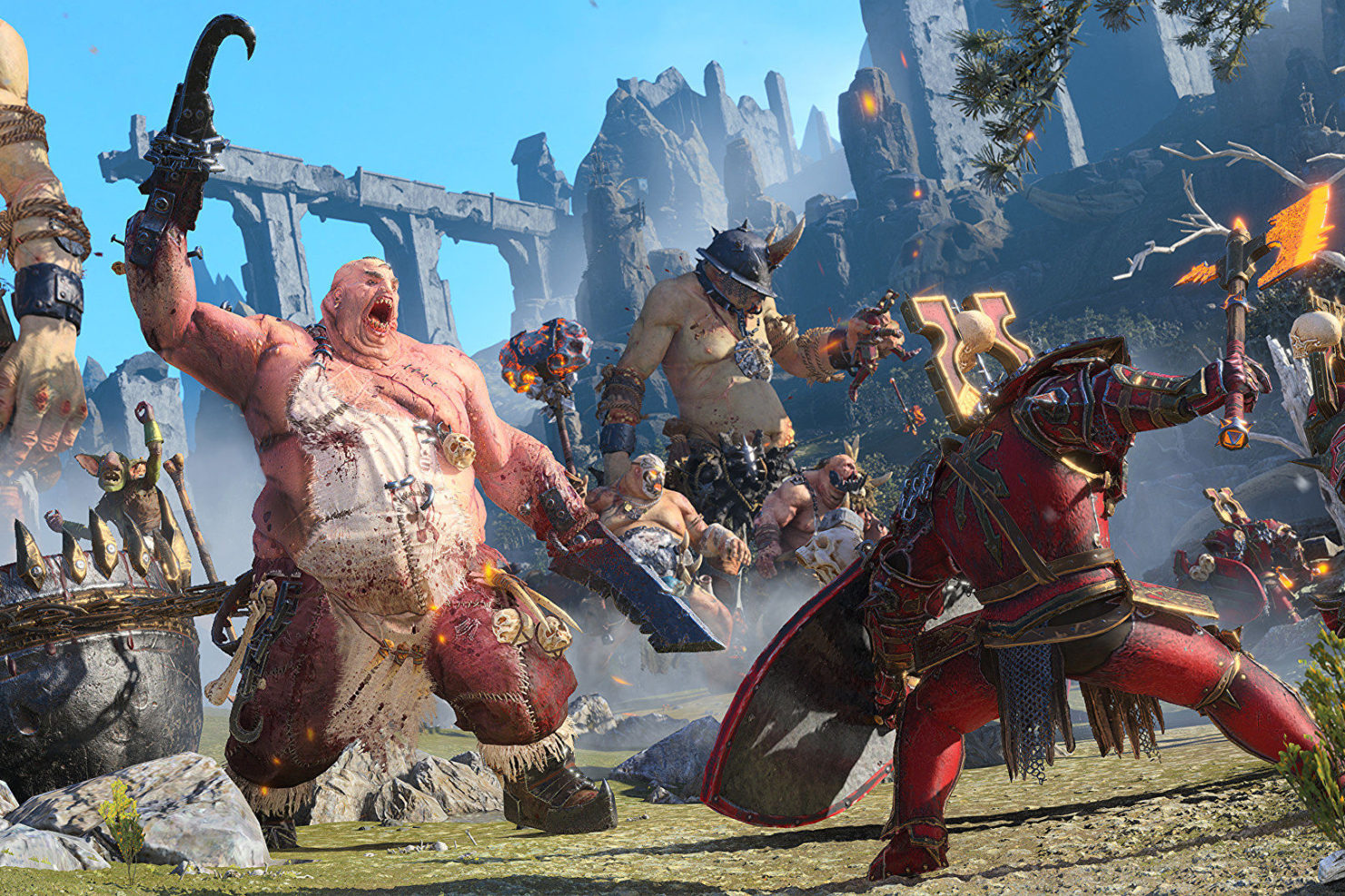 The Total War: Warhammer 3 release date has arrived, and according to our review, it’s “a victorious step forward for the franchise on practically every front.” Unfortunately, some players are encountering performance issues while playing the RTS game, and it is not due to the Chaos Gods’ influence. Developer Creative Assembly is working hard to solve these issues, and has released several remedies that might assist enhance frame rates on Intel Alder Lake computers.

While 12th Gen Intel Core processors are some of the best gaming CPUs around, their hybrid architecture of performance and efficiency cores isn’t playing nice with some videogames, including Total War: Warhammer 3. Thankfully, resolving this meddlesome incompatibility merely requires the creation of a text file in the game’s scripts folder.

We expect that Creative Assembly will deploy a patch to address this mild but nonetheless annoying headache, but for now we’ve put together a guide that you can use to increase performance on your Alder Lake gaming PC down below.

If this doesn’t solve the issues you’re experiencing, developer Creative Assembly also suggests that upgrading your operating system to Windows 11 should resolve any frame rate inconsistencies or stuttering in Total War: Warhammer 3.