Total War: Warhammer 3 Gets its First Fixes Next Week 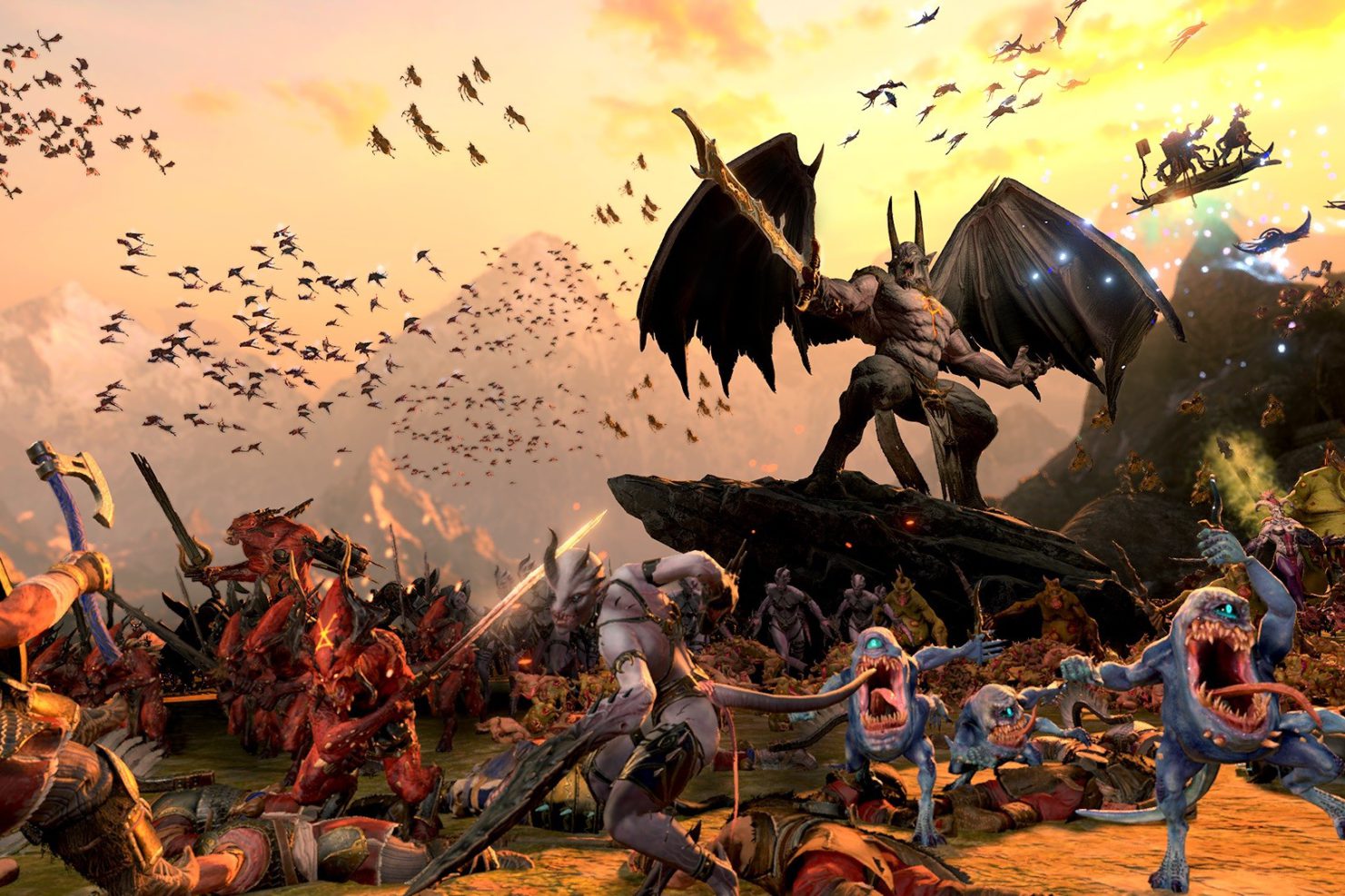 While Total War: Warhammer 3 has had a fantastic launch, there have been some issues. On release, the strategy game received a slew of bad PC user reviews citing stability and performance concerns on specific hardware. However, Creative Assembly has now said what it intends to do about it.

The developer shares on Steam’s forums that it’s working on the first of several hotfixes to address the “critical issues” raised by the community. The plan is to release these as “rapidly” as possible without compromising the current stability or performance of the game. The first hotfix is planned for this week, though the timing could change due to several factors out of Creative Assembly’s control. The hotfix’s focus is addressing several multiplayer lobby issues, DirectX problems that stem from players running DX12, and framerate improvements for players using modern Intel CPUs. The developer will reveal the entire patch contents closer to the time.

More broadly, Creative Assembly explains that the challenge with fixing Total War: Warhammer 3 is that “there is no single culprit for the variety of issues being reported”.

“We’ve already identified numerous actionable options, but each one will only improve things for a specific group of users rather than everyone at once,” the developer says. “As a result, we’ve decided to take a surgical approach to address them: deploying smaller hotfixes at a faster rate rather than waiting to compile fixes into a large update that smashes multiple issues at once.

“We are determined to make improvements as quickly and safely as possible, but it’s crucial that we avoid rushing the process at the expense of the game’s stability.”

Creative Assembly says it’ll keep fans updated on the long-term hotfix schedule as soon as a timeline is established. In the meantime, though, you can check out our guide on fixing Total War: Warhammer 3 fps issues on Alder Lake CPUs if you’re having problems in that department.