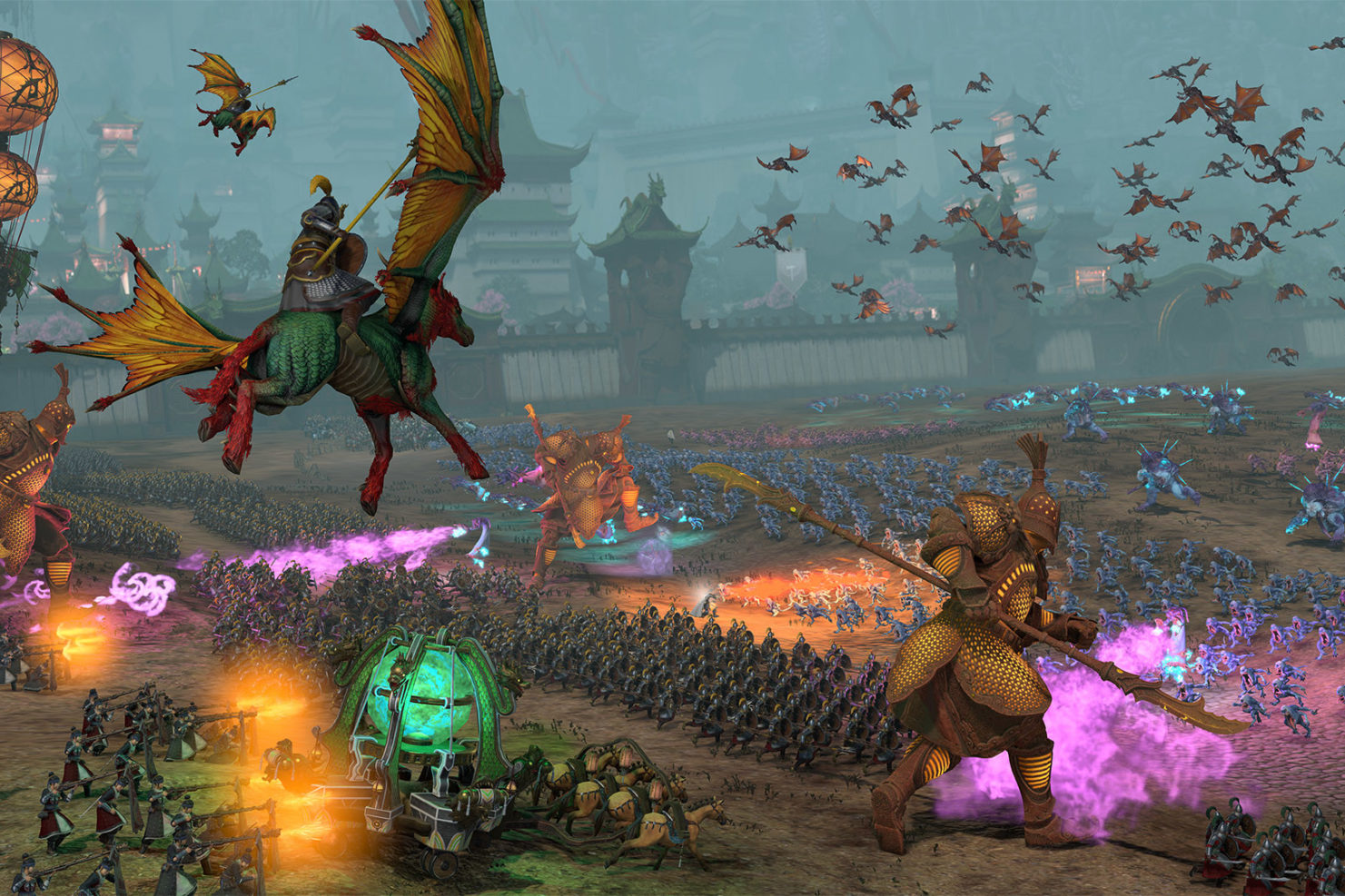 Despite being subject to review bombing and facing opposition from the “free” PC Game Pass release, Total War: Warhammer 3 has the second-highest concurrent player count peak on Steam in the whole Total War RTS game series – despite only being out for a few days.

Over four years after the release of Total War: Warhammer 2, which is still one of the best strategy games on PC, Warhammer 3 is finally here to conclude the trilogy of Total War fantasy games. It’s an unusual release, certainly, as it’s the first time a Total War game has launched on Steam alongside a PC Game Pass release – which, for anyone subscribed to the service, effectively means they get the game for free.

Nevertheless, according to SteamDB Total War: Warhammer 3 has still done incredibly well on Steam, racking up a peak concurrent player count of 166,754 on its first day – nearly twice as many as Total War: Warhammer 2, and the second-highest in the series after 2019’s Total War: Three Kingdoms with a huge 192,298 record.

Aside from the Game Pass release, Total War: Warhammer 3 has also had to contend with being review-bombed – which analyst Daniel Ahmad puts down to Chinese players being upset with how the game was promoted in China. Something similar happened to Total War: Three Kingdoms when developer Creative Assembly announced it was ending support.

Regardless, Total War: Warhammer 3 is doing very nicely and you can check out our review right here. Microsoft suggests that it’s planning to launch more strategy games on Game Pass, so expect to see further Total War games pop up on the subscription service in the future.