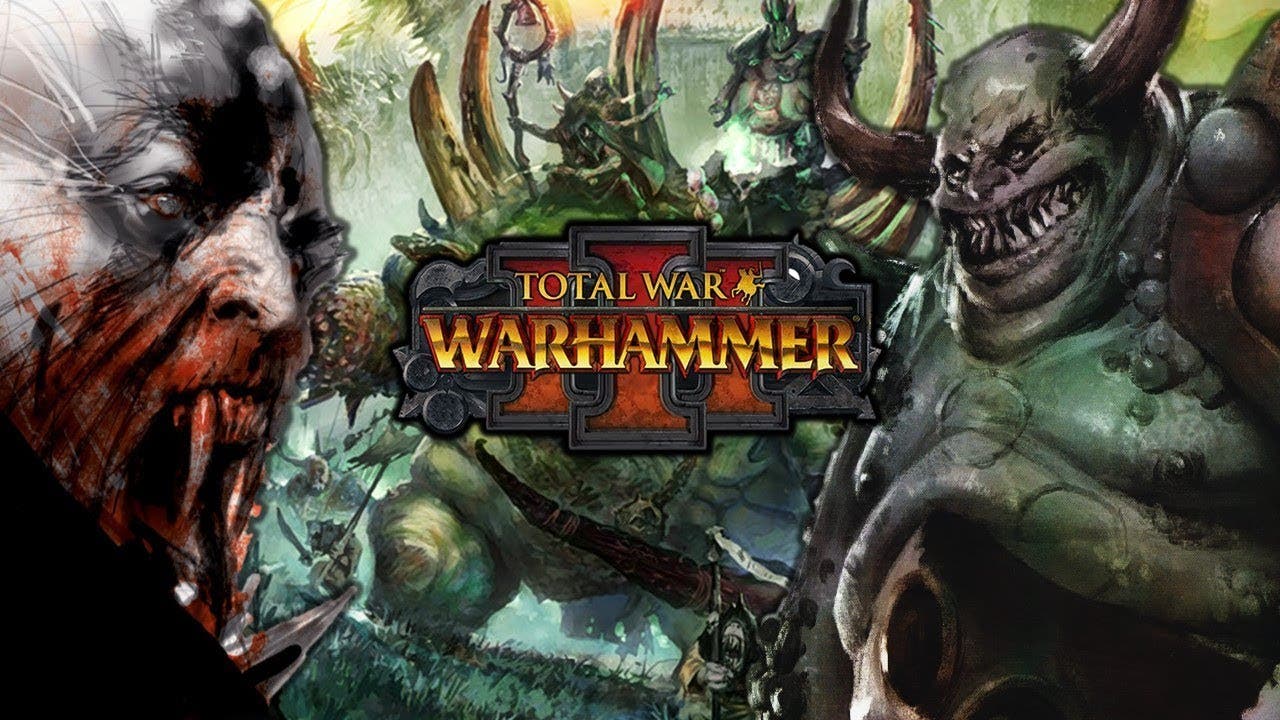 As befits his lore, the Plague God doesn’t spread through normal means – Nurgle’s influence is literally infectious. Buildings, for instance, work differently for Nurgle-aligned factions. These are growths rather than brick-and-mortar structures, and they all have a cycle of life, death, and rebirth. During each phase, structures will confer different bonuses or produce units, and you can learn to control this cycle by researching various technologies and upgrades.

Nurgle units are summoned immediately, although they won’t start out at full strength – this system will be familiar if you’ve played Total War: Three Kingdoms or Thrones of Britannia: A Total War Saga. Their ranks will fill up over the course of the next several turns, although you can speed that up by researching the right techs.

Perhaps the wildest addition coming with the Nurgle campaign is the ability to design your own plagues. That’s right: Nurgle is basically adding a Plague, Inc. layer to Total War, and you’ll start at the new Plague Cauldron screen, where you’ll select a nice, aromatic base for your pestilence. That could be your standard pox, which speeds up your buildings’ cycle time, or an ague, which gives enemy armies higher attrition and slows down their campaign movement.

Once you’ve picked a base layer, you’ll be able to add up to two additional symptoms. Then you’ll be able to recruit special plague cultists, who you might think of as Nurgle’s answer to Typhoid Mary, whose job it is to spread your plague to new settlements. Spreading plagues unlocks new symptoms to use the next time you want to unleash horrible diseases on the world.

We’re already excited to try playing as the noxious old Grandfather, and we haven’t even seen his unit roster yet. The Total War: Warhammer III release date is set for February next year.