Tower of Fantasy, a Genshin Impact Like Game, Hits Steam This Year 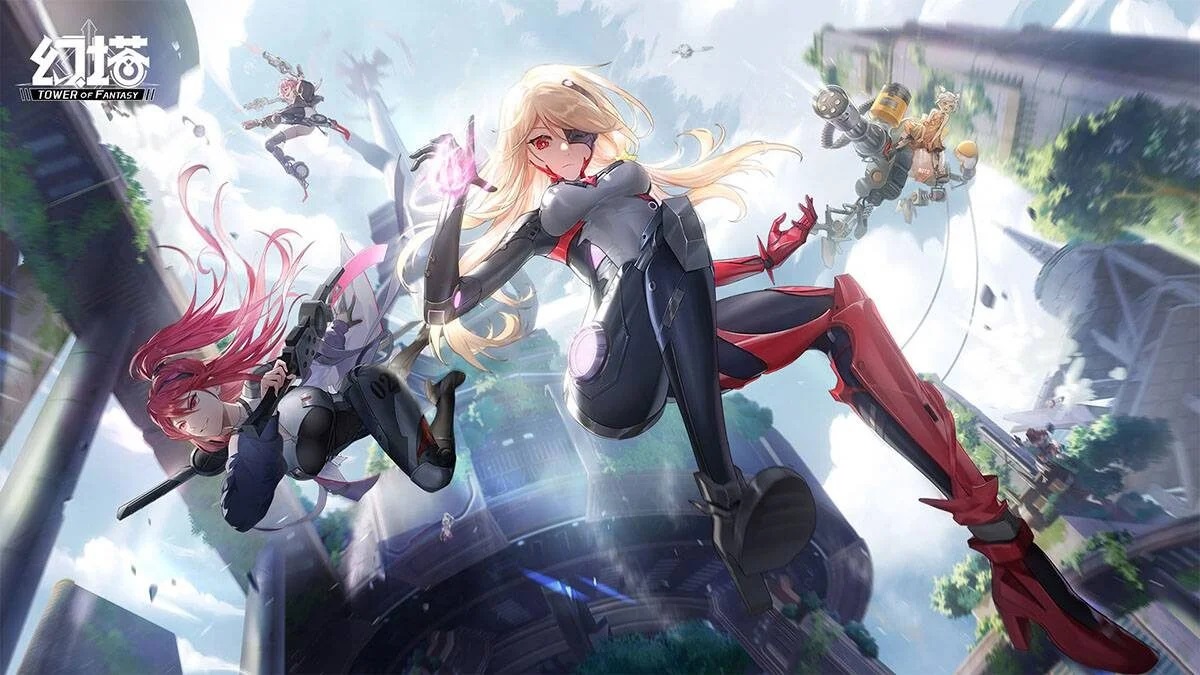 Considering the phenomenal success of Hoyoverse’s Genshin Impact it’s a wonder why more developers haven’t attempted to replicate the RPG game‘s accomplishments, but Tower of Fantasy is giving it a try. The team has now narrowed down the Tower of Fantasy PC release date for Steam and the Epic Games Store – and you can pre-register now too.

Tower of Fantasy is an open-world game in an anime game style that, let’s be honest, has obviously been inspired by Genshin Impact. While it’s still a fantasy game in a colourful shared-world environment, Tower of Fantasy leans a little more into sci-fi and has some neat ideas – like a jetpack that turns into a Tron-like bike, which every game needs to have.

What is the Tower of Fantasy PC release date?

Tower of Fantasy will release in Q4 2022 on PC via Steam and Epic Games Store, which is a little later than the Q3 2022 mobile release on iOS and Android. You can pre-register for all versions right now, including PC, on the game’s website.

While the Omnium Tower is at the centre of the story, the game boasts a “vast alien world full of beautiful open vistas and imposing futuristic structures” with single-player and co-op gameplay. Honestly, we’re signing up for the jetpack-bikes.

As for Genshin Impact, here are all the new characters coming in the 2.8 update and beyond.