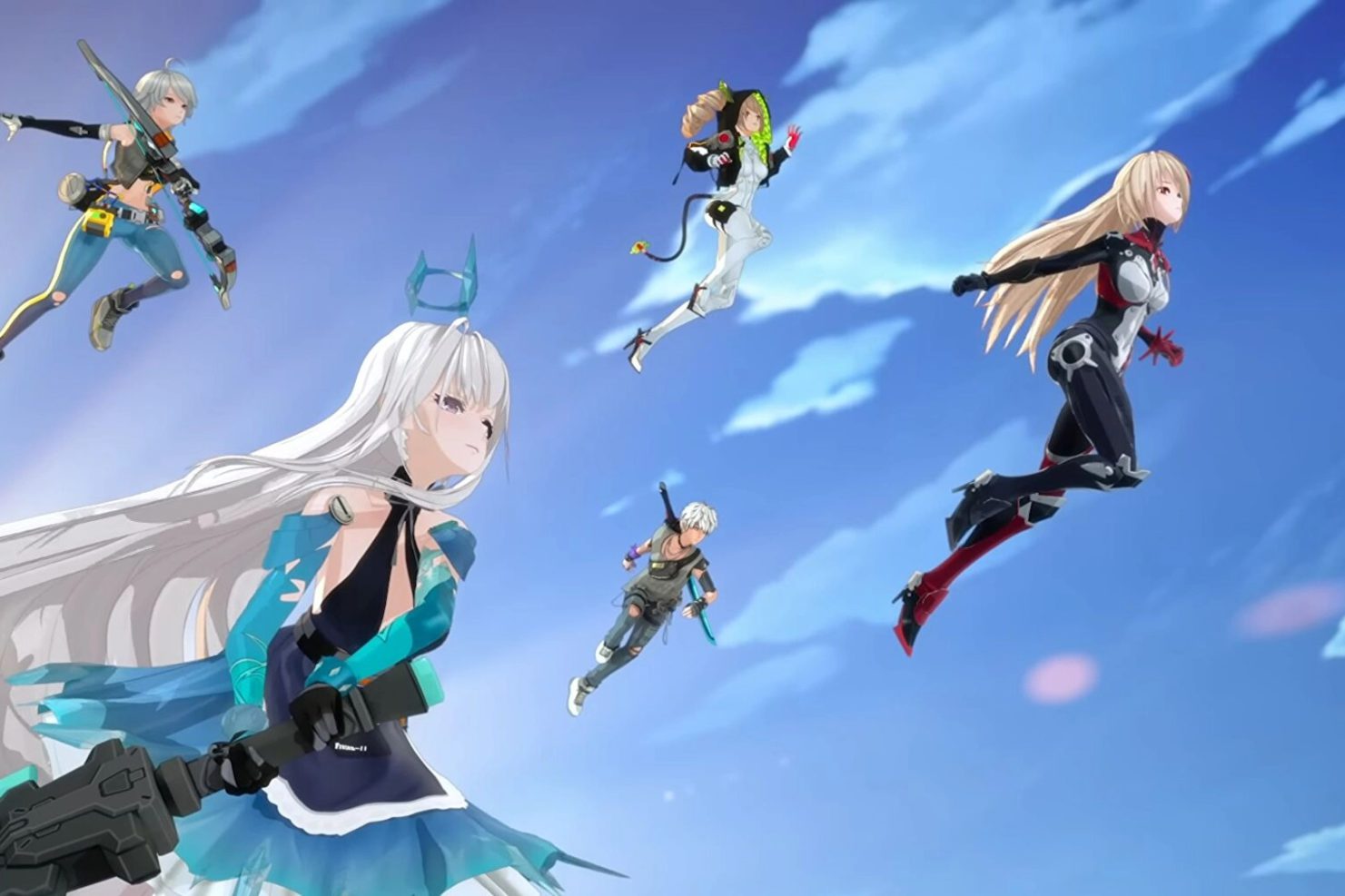 In the open-world RPG game Tower of Fantasy by Hotta Studio, cheaters are already wreaking havoc by climbing to the top of leaderboards and ruining the fun for everyone else. Players want a response as the number of rule breakers keeps increasing.

Simply deemed a Genshin Impact clone before launch, Hotta Studio’s cyberpunk-style open world adventure, Tower of Fantasy, has swelled in popularity, with the devs even having to provide compensation to players as queue times soared on release day.

With an influx of players comes a tidal wave of cheaters, who are already causing issues for those just wanting to get on with their Aida adventure. Dominating the leaderboards, hackers are using cheats to max level their characters, kit them out with the best gear, and generally just be infuriating.

As Hotta remains quiet on the subject, players have rallied against these Tower of Fantasy cheaters in an attempt to prompt some sort of meaningful response from the devs.

As millions of players dive into the futuristic world of Tower of Fantasy, so are hackers and cheaters. Discussion around these accounts (and how to deal with them) has overtaken the game’s official Reddit, with players determined to flag the issue to Hotta.

“This anti cheat system is a joke,” writes one angry fan, who has attached the famous image of the now iconic ‘flex tape’ that can apparently hold back flooding water – except in this scenario it’s the in-game warning prohibiting cheating.

Another has been more militant, stating “do not support this game financially until the hacker problem is fixed.” It shows two images of a group of hackers blatantly flouting the rules by showing off a huge achievement number on their profile. “Out in the open too with no consequence,” they fume.

Hopefully Hotta will take heed of player concerns and action them in future updates. If you’re looking to dive into the world of Aida despite its “shortcomings,” be sure to check out our Tower of Fantasy tier list, and familiarise yourself with all of the Tower of Fantasy characters that are out there.