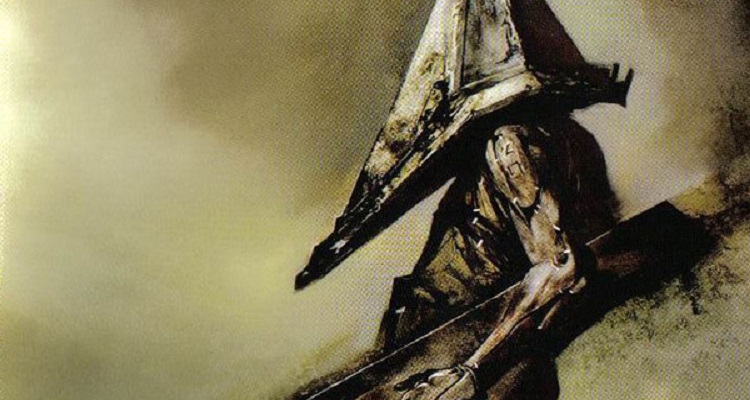 It has been a while since the last Toxic Gamer’s Bulletin, so welcome to our first bulletin of the New Year. Let’s start.

Horror fans know well who are Frictional Games. Well they are the famous developers who brought us wonders of horror games like Penumbra with all its parts and the awesome and famous Amnesia The dark descent and its sequel, and last but not least, SOMA.

The studio had revealed a few years back that they were working on two titles at the same time. It seems now that one of them is getting set for a reveal.

The main website has been renewed, and not only that, it also has a new link to “Next Frictional Game”.

By looking at the new website which is called nextfrictionalgame.com, you can see a pulsing ball of something, set against a black background.

Also after playing with the page’s HTML code, nothing in it gives away anything. So whatever Frictional has in the works, they are doing an excellent job in keeping it secret.

SOMA was the last game developed by Frictional Games. It was released back in 2015 for PlayStation 4, Xbox One and PC.

It has been a while since the last Assassin’s Creed game which was Odyssey and was released back in 2018. Ubisoft decided to take a break in 2019, so speculations should indicate a new game released in 2020. Well here starts the rumors, according to a reveal, mistakenly made by Gamestop, the game is called ‘Assassin’s Creed Ragnarok – Mjolnir Edition’, and it’s under Xbox One as a platform. In Norse mythology, Mjolnir is the name of Thor’s incredibly powerful hammer.

The product listing was spotted on GameStop Italy and posted to Reddit.

Masahiro Ito Is Working On A New Game

We all know The Famous Japanese Video game artist who worked on several Silent Hill Games. He has officially announced that he is working on a new title but he hopes that it wouldn’t get canceled.

For those of you who don’t know who Masahiro Ito is, according to Wikipedia:

“The team disbanded with the release of the fourth game, Silent Hill 4: The Room in 2004 and for which Ito received a “Special Thanks” credit in the game. Ito and fellow Team Silent scriptwriter Hiroyuki Owaku went on to work together on Silent Hill: Cage of Cradle (2006), a digital manga published by Konami, downloadable for cell-phones and only available in Japan.”