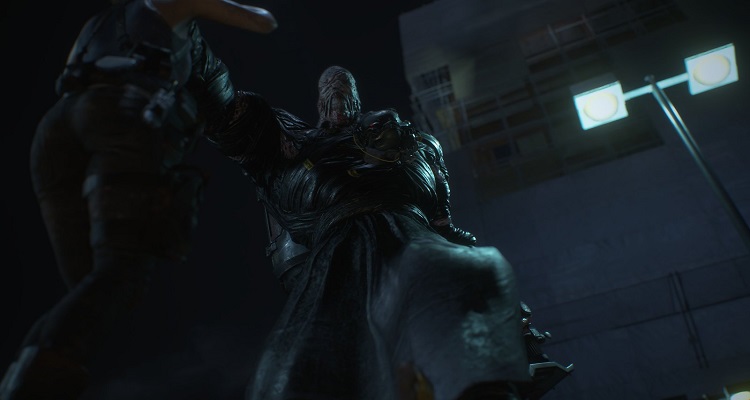 Welcome to our Bulletin. Let’s Start

It’s no surprise to anyone, but the number 1 is of course Call of Duty: Modern Warfare. Comes in the second place, Star Wars Jedi: Fallen Order. And in the third place comes the awesome shooter game, Borderlands 3.

Below is the US physical games wholesale chart for the week ending on January 11, 2020:

Yesterday was full of new trailer releases for games, which we are about to cover in this post. But it had some downsides and sad news for fans of one of the most anticipated games this year. Final Fantasy VII will be delayed 10th April instead of 3rd March, so it’s only a month away but still sad news for FFVII Remake fans.

Below is a message from the development team:

“We know that so many of you are looking forward to the release of FINAL FANTASY VII REMAKE and have been waiting patiently to experience what we have been working on. In order to ensure we deliver a game that is in-line with our vision, and the quality that our fans who have been waiting for deserve, we have decided to move the release date to April 10, 2020.

We are making this tough decision in order to give ourselves a few extra weeks to apply final polish to the game and to deliver you with the best possible experience. I, on behalf of the whole team, want to apologize to everyone, as I know this means waiting for the game just a little bit longer.

Thank you for your patience and continued support”

One of the new trailers released yesterday is DOOM Eternal. Bethesda has brand-new trailer for the game, which is scheduled for a March 20 release.

“Hell’s armies have invaded Earth. Become the Slayer in an epic single-player campaign to conquer demons across dimensions and stop the final destruction of humanity. The only thing they fear… is you.”

DOOM Eternal is set for release on PC, Xbox one and PlayStation 4.

I was surprised seeing this surfacing the web yesterday. OH BOY it was one hell of a debut. The Nemesis, Literally can attack you anywhere anytime. In the new trailer we see that he uses his tentacles to ambush Jill, flip the car upside down, burn the hell of everything in front of him and destroy the floor just to destroy his target (which is basically US).

DAMN YOU Nemesis. Can’t wait to be destroyed by you when Resident Evil 3 Remake drops on PC, PlayStation 4 and Xbox One on April 3rd.