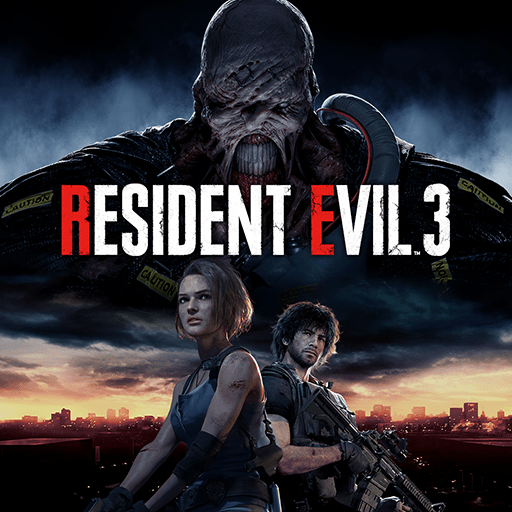 Atlus, the publisher of Persona 5, officially announced that Persona 5 sold 3.2 Million copies on both Playstation 3 and Playstation 4.

As for the overall sales of the whole series, it reached a new milestone of 11 million units sold worldwide.

The game will have a digital book called “The World of Cyberpunk 2077 Deluxe Edition”, which comes packaged with some posters in addition to the map of “Night city”.

Although the map isn’t showing us much, but it’s a start to take a glimpse of what we will see in the game.

As of November 7th, The Company has sold over 450 Million consoles all over the world. And with the aforementioned result we can assume that the Playstation 4 has already sold more than 105 million copies.

Both Sony Pictures and Slitherine officially announced that a new strategy game, set in the events of Starship Troopers world.

The game will be developed by The Aristocrats studios is called “Starship Troopers- Terran Command” and will be released on steam in 2020.

It is Worth Mentioning that there was an old game that was released in 2005 and was also based on the world of the movie, but unfortunately it failed to attract the attention of both the players and critics.

Report: Marvel’s Spider-Man 2 will be released in 2021

Before I begin, let’s take this Report as a rumor as it isn’t officially confirmed.

It’s no doubt that Marvel’s Spider-Man made a huge success on the PS4, so it’s just a matter of time until we may see a sequel for it. According to Kinda Funny Games’ Imran Khan, The sequel is due out in holiday 2021, which would be three years after the original.

And to quote what he said “Spider-Man 2 is probably not coming at [PS5] launch. I think it’s a Christmas 2021 title”.

Ok, this is my best news so far.

The art provides us with a look at the redesigned Jill Valentine, Carlos Oliveria and of course “Nemesis”.

So do you expect we would see an official announcement at the upcoming Game Awards?

And that’s it folks for today’s Bulletin. Stay Tuned for Tomorrow.