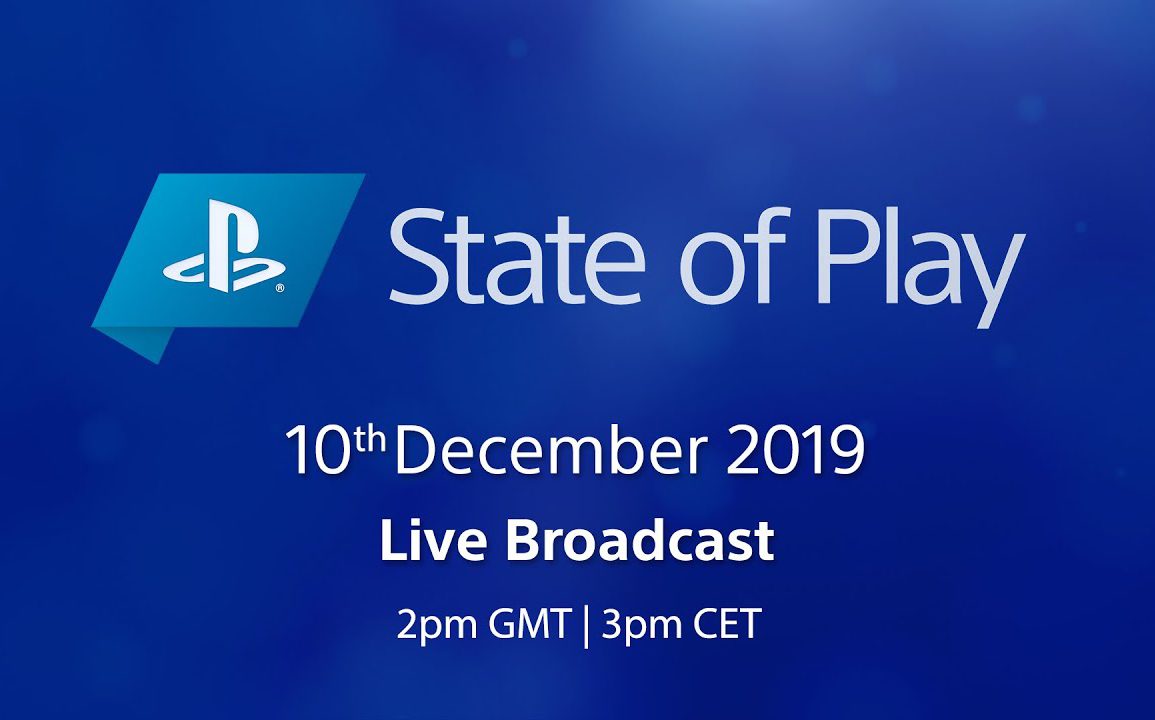 Are you Ready for the Last episode of State of Play this year?

Hell yeah we are ready, as Sony announced a new episode to be this Tuesday December 10.

But that’s not all, there are too many rumors regarding this episode specifically, so what are those rumors?

First there might be an announcement regarding Ghost of Tsushima, The last PS4 exclusive game that we don’t know anything about or even a release date.

The YouTube playlist for Ghost of Tsushima was also refreshed recently on Sony’s channel. And regarding that Playstation is celebrating its 25th anniversary milestone, then this would actually happen.

Another Famous rumor is of course regarding the Resident Evil 3 Remake announcement. It has been days since we started hearing those rumors, after the sudden leak of the RE3 Remake Covers from Gamestat.

First is sabi, one of the industry’s most well-known leakers.

He also said Resident Evil 3 Remake will be revealed in another event, so maybe state of play?

Resident Evil 3 Remake is supposed to be out on the PS4, Xbox One and PC in Q2 2020. But hey these are all but rumors, so it’s just a matter of days until we know the whole truth.

A new Update for Death Stranding is out in December

Although Hideo Kojima is busy working on his new horror project, but that doesn’t mean he stopped supporting Death Stranding.

The Update is supposed to arrive mid December, and based on his tweet, the update should test and improve (or add) those features “cargo transparency when Odradek visibility is obstructed and the ability to dispose of vehicles blocking the way (MULE vehicles cannot be disposed)”.

The Tweet contains a video so you can take a look at what this update might offer.

There are no words on an exact release date for the update, but it’s coming mid December.

Some of the Google Stadia Service’s Users noted that the aforementioned game is more expensive than any other store.

Darksiders Genesis is available via Steam, GOG and Humble Bundle for a $30, and it was available for pre-order on steam for $25.5, but its price on Stadia is $40.

There hasn’t been any official reply from the company on this matter, but that’s for sure will make the customers annoyed and complain more.

Darksiders Genesis is due out on consoles 14 February 2020.

The Sales of Halo: The Master Chief Collection, nears 2 Million Copies on Steam

Steamcharts made a new report, stating that the collection is nearing its 2 million copies milestone on Steam.

This record has been made in the first two days of the game’s release only, but it’s worth noting that this number also includes the pre-orders.

The collection is also available on the Xbox one.