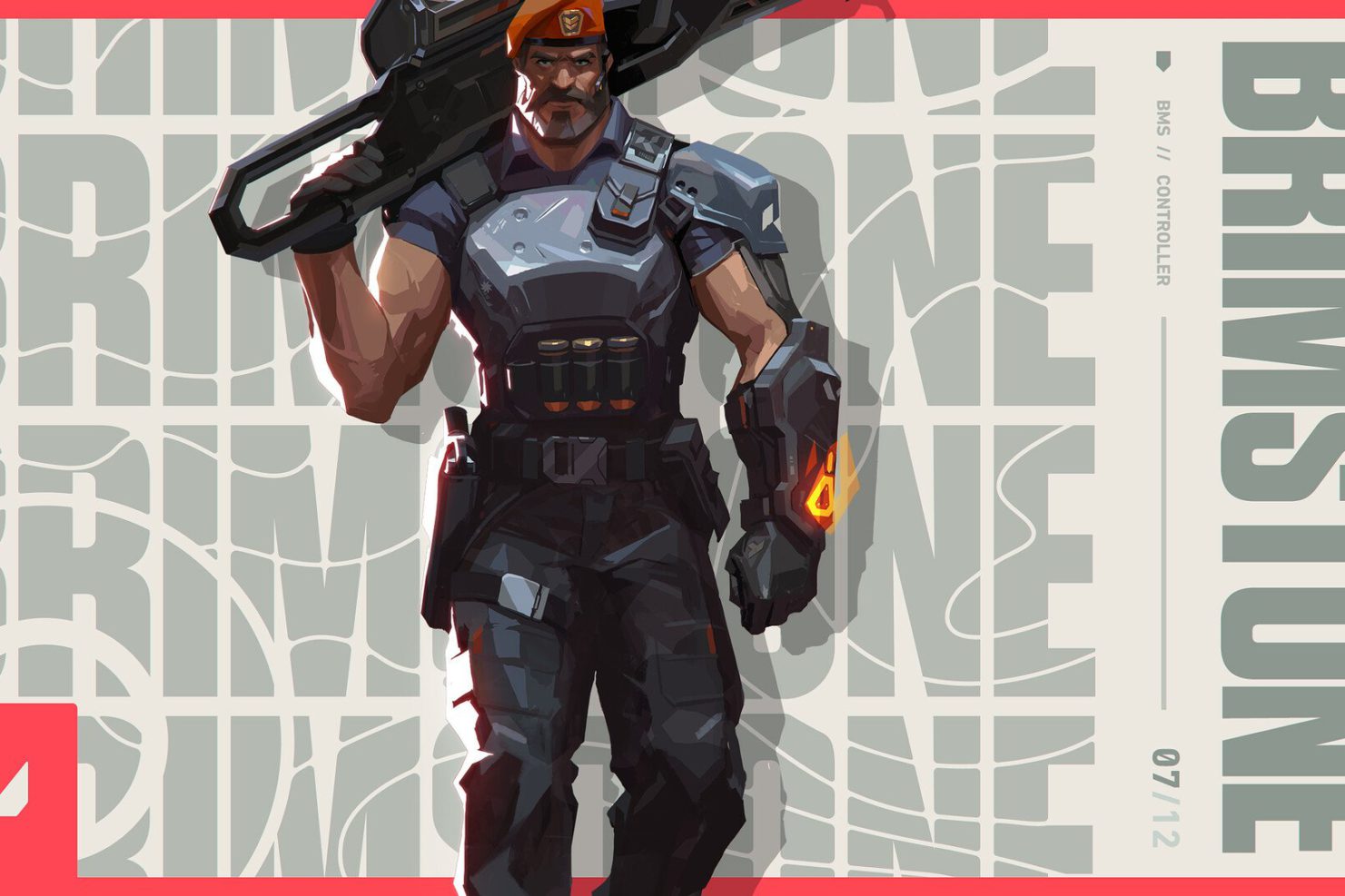 In Valorant patch 4.05., Riot Games has nerfed Brimstone’s stim beacons. While the developer boosted him as recently as version 4.04 in early March, he’s now a little too excellent, so the team is stepping in once more.

“Some call him ‘Brimmy with the stimmy.’ And while it’s been exciting to see you all leverage Brimstone’s recent Stim Beacon balance in fresh ways, we think having two stims reduced the importance of deploying it at the right moment,” community strategist Jeff Landa explains. “The changes below are our attempt to address this while still retaining Brimstone’s refined identity as a ‘bursty’ excellence of execution.”

Brimstone now has one stim beacon charge instead of two, and the cost to replenish them has increased to 200 from 100. It’s not all bad news, though, as many Brimstone buffs from the previous patch are still intact. If you’ve been out of the loop, the agent’s stim beacon now applies a 15% speed boost in addition to RapidFire. Sky Smoke, meanwhile, remains untouched. Riot recently decreased deploy time to one second from two, and deploy radius was increased to 5,500 from 5,000.

Elsewhere in Valorant patch 4.05, you’ve got game system updates like a refreshed ‘prioritise strongest weapon’ setting and competitive tweaks like a deterministic map system getting enabled for all regions.

If you’re curious about who else is worth playing, check out our Valorant tier list. Alternatively, you can be like me and pick Phoenix regardless of how meta he is.