VALORANT Patch 4.07 Will Nerf the Bulldog and Stinger 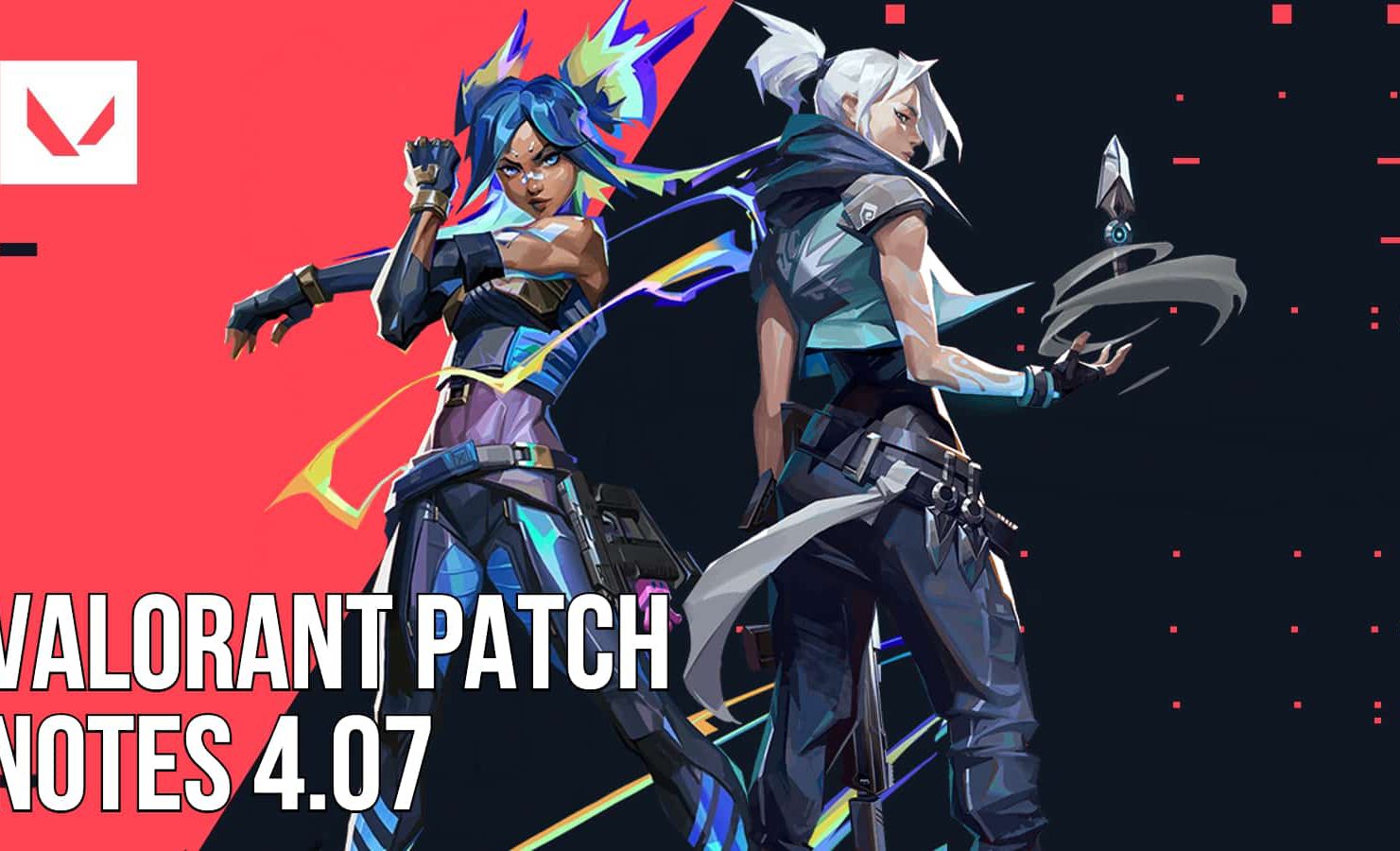 In Valorant’s patch 4.07 notes, Riot Games confirmed that the Bulldog and Stinger will be nerfed. You won’t be able to use the quick-burst mechanism, which has been popular among some players, while their damage will be unaffected.

The firing inputs on the pair now have a delay when you bring them up to aim down sights. Riot explains that this will prevent players from gaining burst mode accuracy before entirely raising those guns. The hope is that this change will make you think twice before switching to burst firing mid-combat. It’s not all bad, though, as you can still begin firing immediately while swapping back to the full-auto or hip-fire modes.

Riot has also tweaked ability-based weapons like chamber guns alongside Neon, Jett, and Raze’s ultimates so they can be input-queued to equip after your current action ends. Elsewhere, you’ve got bug fixes for agents. Yoru can no longer exploit an interaction with ropes to use a weapon immediately after his ultimate ends, spikes can no longer be defused while channelling abilities are active, and Skye’s Seekers can break through destructible doors again in Ascent.

In other Valorant news, Riot Games has reminded players to report toxic behaviour in-game after a popular YouTuber went viral for an abuse-riddled tirade against a female team member.