VALORANT: The Latest Agent is Neon And She’s Coming Next Update 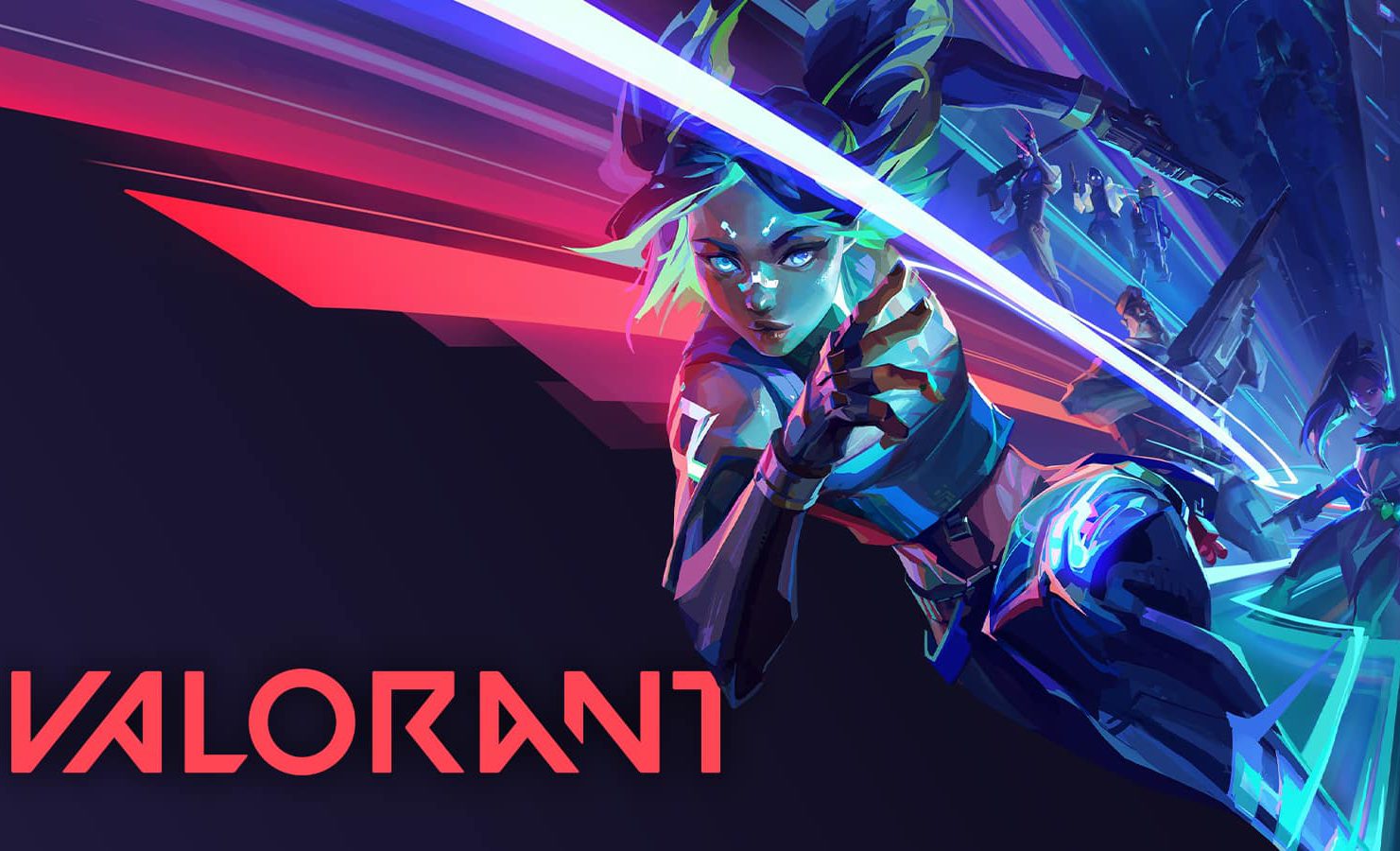 Neon is a fast-paced electric shooter that appears to specialize in zooming all over a given map faster than any other agent in the game, according to a special agent trailer. Neon is a Manila, Philippines-based agency with exceptional musical taste, according to the brief tale trailer, which takes less than three minutes.

As you can see in the trailer, Neon is a fan of Entertain Me by Ylona Garcia and 88rising. She’s also seemingly a fan of dreaming about what players are going to accomplish on the battlefield using her powers. We see her sprinting and sliding all over the maps shown in the trailer, using her electricity to make it easier. However, it doesn’t seem like she’ll be able to shoot while sprinting so don’t expect to be the run-n-gunner Neon might appear to be.

We also get a quick look at one of her abilities where Neon lifts two large and long walls of electricity in a straight line, walls that she’s free to run in and out of.

The trailer also reveals that Neon will arrive in Valorant with Episode 4: Disruption, although a release date for this new episode (which is what Valorant calls its big updates) has not yet been revealed. However, the current battle pass ends on January 11 so some fans have speculated that Episode 4 will begin the following day on January 12.