Valorant will have around 10 characters at launch 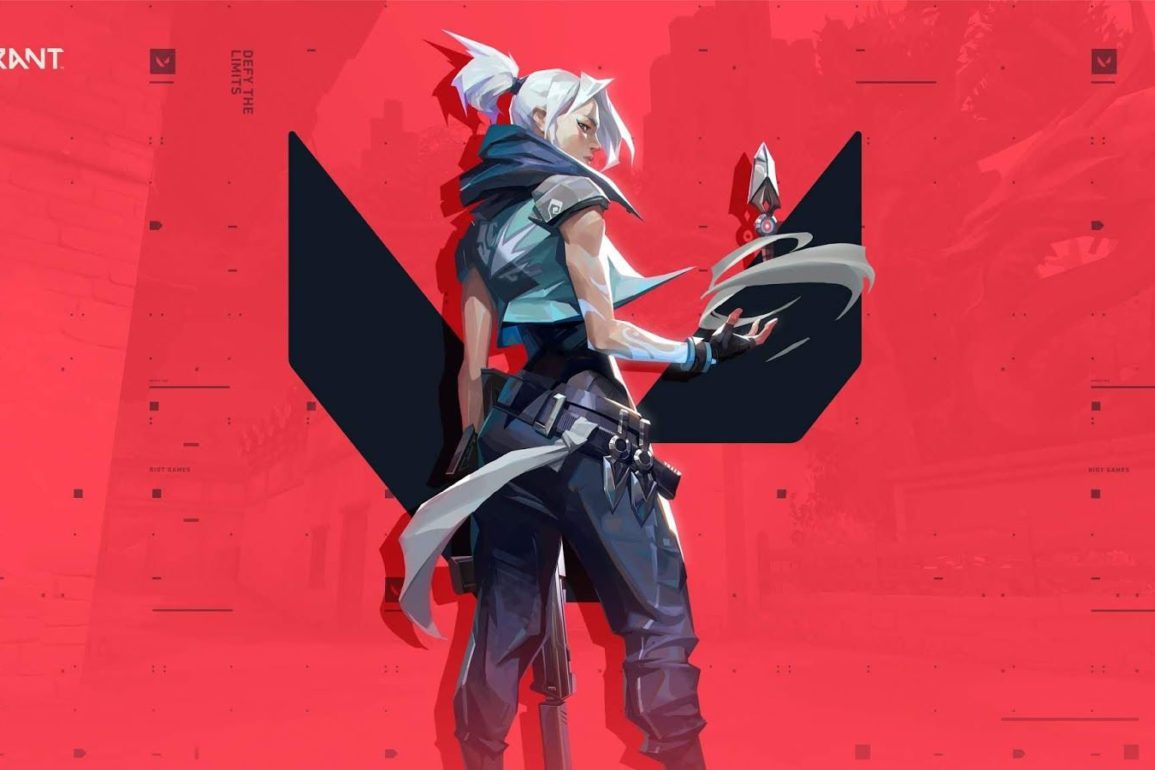 Valorant, AKA Project A, is the latest game developed by Riot Games. The game is expected to be released this year. Valorant executive producer Anna Donlon said in an interview that Valorant will have about 10 characters at launch with only 5 of them already unlocked. While the rest of the characters will be available to purchase with in-game currency or real currency.

Riot Games will just keep on profiting from microtransactions

Riot Games is a company that makes hundreds of millions by selling semi-nude skins to the player base of League of Legends. That player base is mostly 12 years old boys. It is safe to say that Riot Games always build their products with young teens in mind. Although their games are free to play, they keep it pretty obvious that their number one priority is making money out of their games. Announcing that some characters will be locked behind a paywall before the game even releases just makes their intentions obvious.

Valorant is just another 5 vs 5 hero shooter. With large open maps copied and pasted from CS:GO. Just look at this picture.

Hero shooters are around since early 2015. Rainbow Six: Siege is a great example of tactical shooters with a specific roster of characters. Overwatch is the child-friendly version that inspired Paladins and other minor titles with the same description. And Apex Legends is the battle royale hero shooter game made by Respawn which came out in 2019.

Check out Call of Duty: Warzone, The latest Battle Royale from Activision

Valorant is kind of a mixture between Overwatch and CS:GO. With a special touch from Riot Games, locked characters, locked skins, and a TON of microtransactions. When Valorant was first announced as Project A, everyone was very excited about how this game will turn out to be. One thing we know about Riot is that they always produce games with quality. But now that we got to see some of the screenshots, we know for sure that this game is another collection of stolen ideas. Just like League of Legends and Teamfight Tactics.

Riot fans will save the game no matter what

Riot fanboys are out there hyped about anything with the “Riot” logo on it. We can’t blame them, they are all League of Legends players who absolutely love Riot. But we also can’t allow loving a game just because a popular developer is behind it.

We will have to wait around to actually find out how Valorant is going to be. But it is a 5 vs 5 free shooter so we can almost guarantee it will be a success.