Valve Announced The Dates Of The Steam Sale 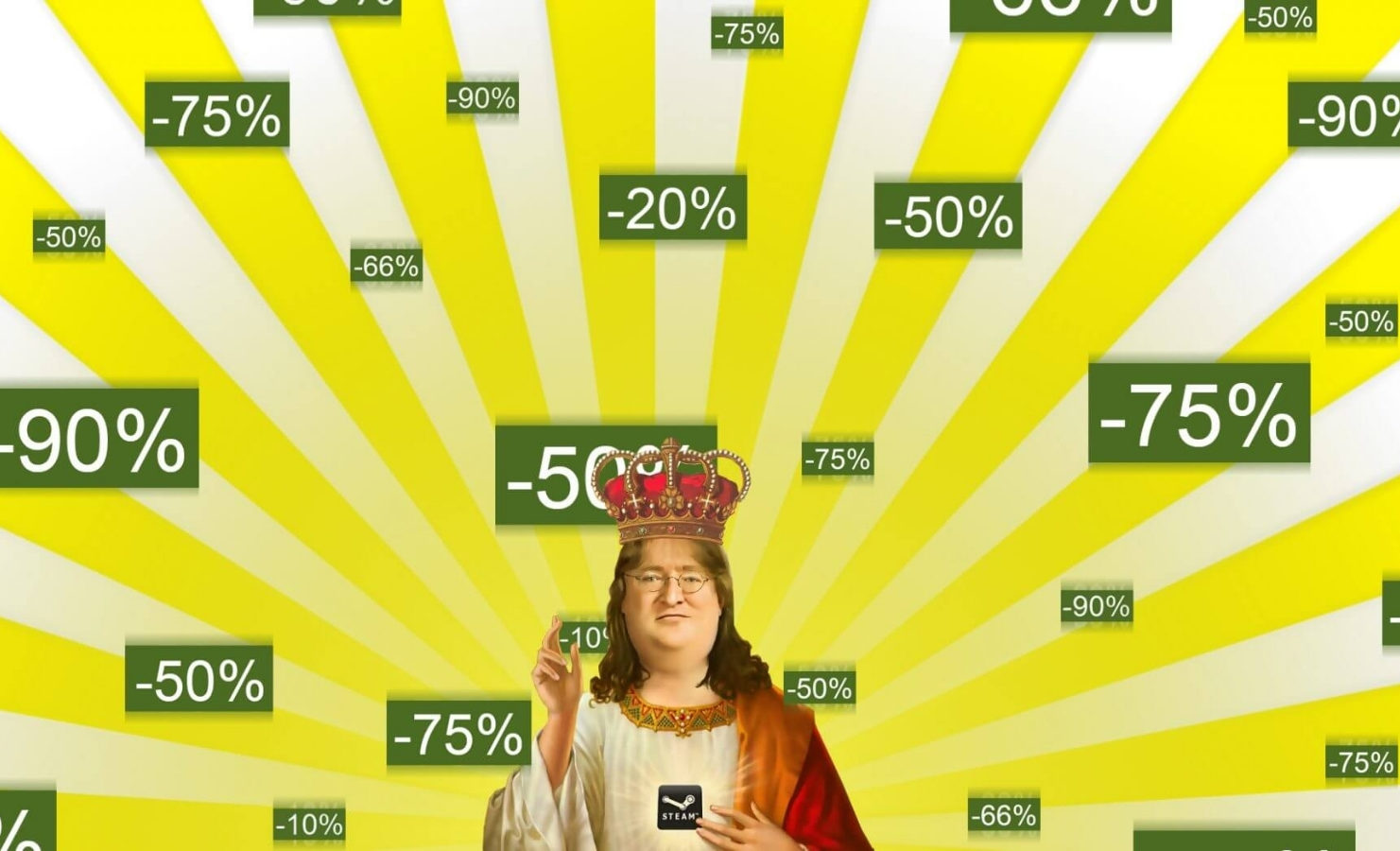 The video gaming company Valve is making a huge Steam sale, and there are three dates. Get your money ready.

We’re fast approaching the time of year we all look forward to, the dates both our wallets and gaming PCs brace for: the Steam autumn and winter sales. Thankfully, we don’t need to guess when Valve will rain discounts from the heavens, as its Steamworks website lists the periods in which all the remaining Steam sales will take place.

While further details on the autumn and winter sales are mostly scarce, Valve confirms that its Steam Awards will make a return in some form. Meanwhile, the Halloween sale will feature a “special focus on content updates and in-game events in celebration of the theme.”

The upcoming winter sale will undoubtedly be a special one for Valve, with the company’s Steam Deck handheld gaming PC launching in the same month. It’s hard at work reviewing the compatibility of all 50,000 Steam games with its new device, to which a large portion of the top 100 games on the platform already work great ahead of release. Valve’s even taking some time to update its own classic games to ensure they work great on the Steam Deck.

Here are the dates of the next Steam sales:

It’s clear that Valve wants to make the Steam Deck as convenient and easy to use as possible, through new features such as QR code logins for Steam and its aforementioned compatibility program. However, despite providing a detailed teardown video of its handheld gaming PC, the company is strictly advising against opening up the device.