Vampire Survivors Has a New Player Count Before Its Next Stage 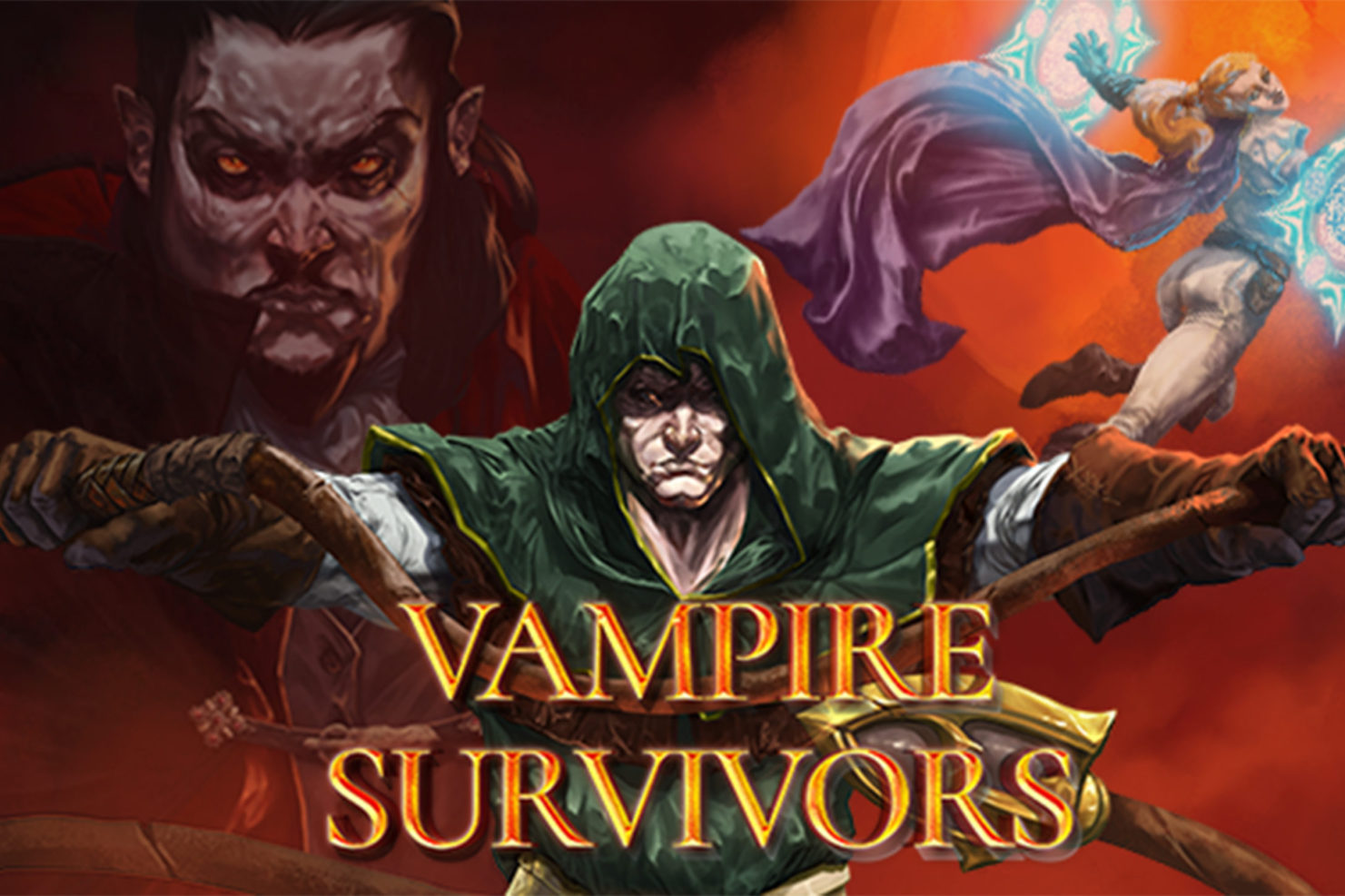 Vampire Survivors, while being a simple indie game and a throwback one at that, has been a huge hit on Steam since its debut in December. In fact, shortly before the release of Vampire Survivors version 0.2.13 and the launching of a whole new stage later this week, it recently broke a new player count record.

Vampire Survivors is an inexpensive indie game that’s only been out in Steam early access for a couple of months, but it’s already proving itself to be one of the best vampire games on PC. The bullet hell shooter gives the player control over their character’s movement but not the shooting, so it’s more about staying alive than spamming the attack button.

The “gothic horror casual game” became a hit for developer Poncle very quickly, and Vampire Survivors has now it a new concurrent player count peak on Steam – 77,061, which is up by around 6,000 players from its last record from a week ago, suggesting it could go up even higher.

To put that in perspective, enormously expensive RPG Cyberpunk 2077 boasted its best player count in a year yesterday – and that was 48,202, or 30k less than Vampire Survivors.

The record was broken alongside the release of patch 0.2.13 with a new character, although Poncle also announced that the more impressive 0.3.0 update is due next week – which will include “a new game mechanic and a new Stage, complete with new layout and enemies”.

It’s worth keeping an eye on, as it may mean the player count record will get broken again once there’s more roguelite game to play.