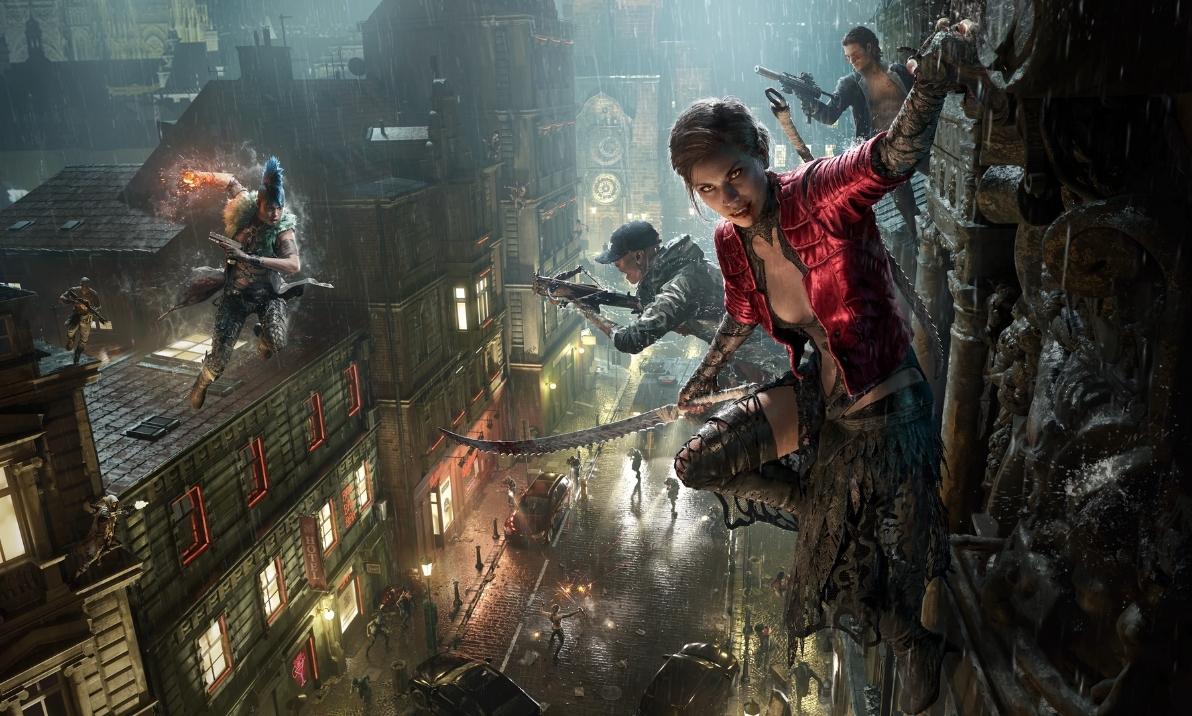 Vampire: The Masquerade – Bloodhunt has postponed its complete debut and is ready to shut down the servers until it’s done, after entering early access in September and intending to launch this year. Sharkomob, the game’s developers, have stated that they want to focus on developing the battle royale game as a result of user input, which includes combatting cheating. While the Vampire: The Masquerade game that everyone wants is stuck in development hell, I know that some folks have found solace in squeezing droplets of satisfaction from Bloodhunt—how about you, gang?

“The plan was to launch the game this year for both PC and PS5 as we moved out of Early Access: Founder’s Season,” Sharkmob said in yesterday’s announcement. “Based on key learnings from this early season, we have decided to take the time needed to address the valuable feedback we have received and postpone the release until early 2022.”

More than postpone the full launch, they’re temporarily shutting the game down. They say closing servers will help “ensure the development teams full focus on the implementation of feedback collected” during early access.

Servers will close on Monday the 22nd of November at 9am, though they’re boosting XP a lot before then so you can try to finish your battle pass if you want. People who play before then will be invited to further tests before launch too. Unlocks, Tokens, purchased items, statistics, and such will carry over to the full launch.

As for what Sharkmob think needs such attention to fix, issues they intend to focus on include boosting performance, expanding character customization, improving onboarding for new players, and doing something about cheats. Cheating has been a huge problem for the game, cited in so many of the negative reviews on Steam (in spite of that, it has a ‘Mixed’ rating over all).

“While we have addressed most of the major exploits that have been reported so far and are resolving some new ones that seem to have cropped up recently, we are not satisfied that our processes and systems are where they need to be,” Sharkmob say. “We are currently investigating various solutions for making it harder and more frustrating for banned players to create new accounts, looking at better reporting tools, and even evaluating other anti-cheat vendors. We hope to be able to share more information soon.”

As for Bloodlines 2, the last we heard is that Paradox considered outright canceling it before deciding to take the game from its original developers and handing it to a yet-unknown other team. They still haven’t explained what’s going on or why. Disclosure: Cara Ellison, a former RPS columnist, and my former flatmate, used to work on Bloodlines 2.