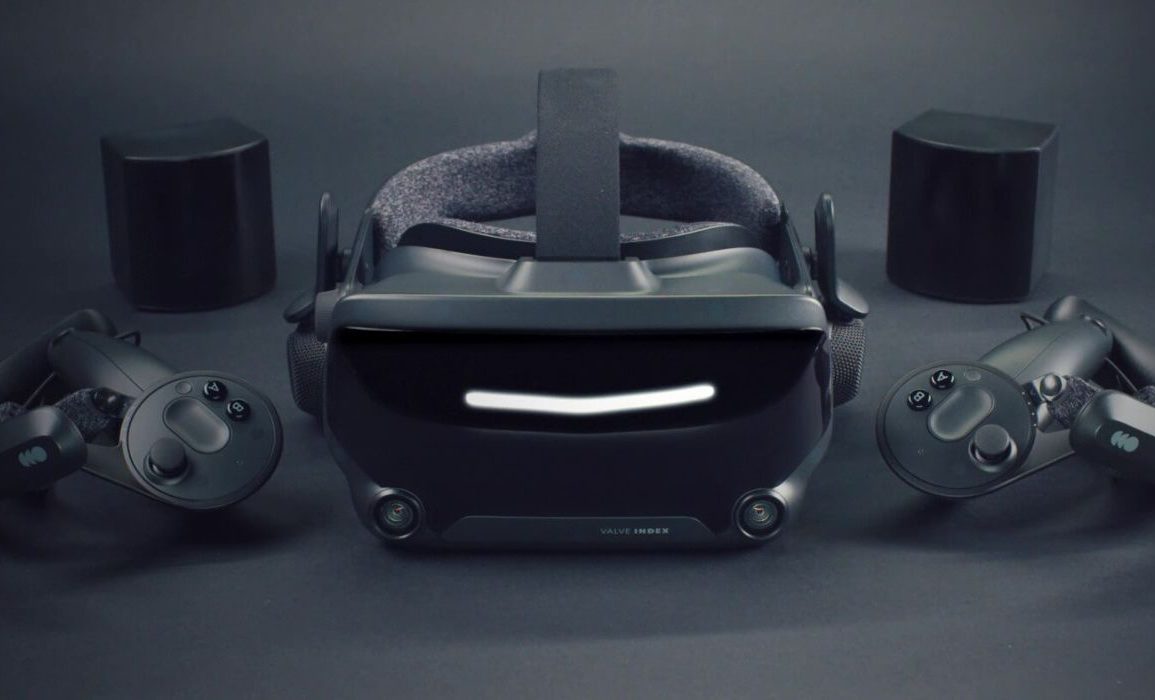 VR headset industry is progressing very fast in the gaming world. The latest VR set is Valve Index. The monster 1440×1600 lens resolution per eye. After the massive success of Half Life: Alyx, Valve is taking VR to the next level.

The game is set in the time between Half Life 1and 2. Telling the story of the hacker/scavenger Alyx. The game ties the events perfectly and establishing a story for our classic character from the Half Life series. Alyx fights her way around monsters in an interactive way to reach her objectives. The world of Half Life: Alyx is very detailed that it finally feels like entering another dimension when you put on the headset. The display of these details was done thanks to the powerful Valve Index.

After that huge success, it is safe to say that the giant PC godfathers are planning their next VR game. Valve, along with HP and Microsoft, is building an even more beasty VR headset. They say the upcoming set is said to be of a 2160 x 2160 resolution per eye. Which will add more details and fine-tuned visuals in the world of VR.

Check out the coverage provided by IGN

“What we do know is that it is a follow up to the Reverb, HP’s expensive VR headset designed for Windows’ Mixed Reality lineup. That headset is best known for its very high-definition display, which measures 2160 x 2160 per eye. That’s significantly ahead of even Valve’s Index, which has a resolution of 1440×1600 per eye.

Quite what Microsoft and Valve’s contribution to the project have not yet been made clear, but based on the original Reverb it may be that Windows Mixed Reality is a core design principle for the G2. Steam VR is a given – it’s on the Steam store, after all – but there’s no indication yet as to if the Index’s Knuckles controllers with be compatible with the G2.”

Is Valve going full VR in the next generation?

I don’t know for sure what valve is planning. But they are known for making the best PC hits of all time. And seeing them bring their attention back to Half Life puts a smile on my face.