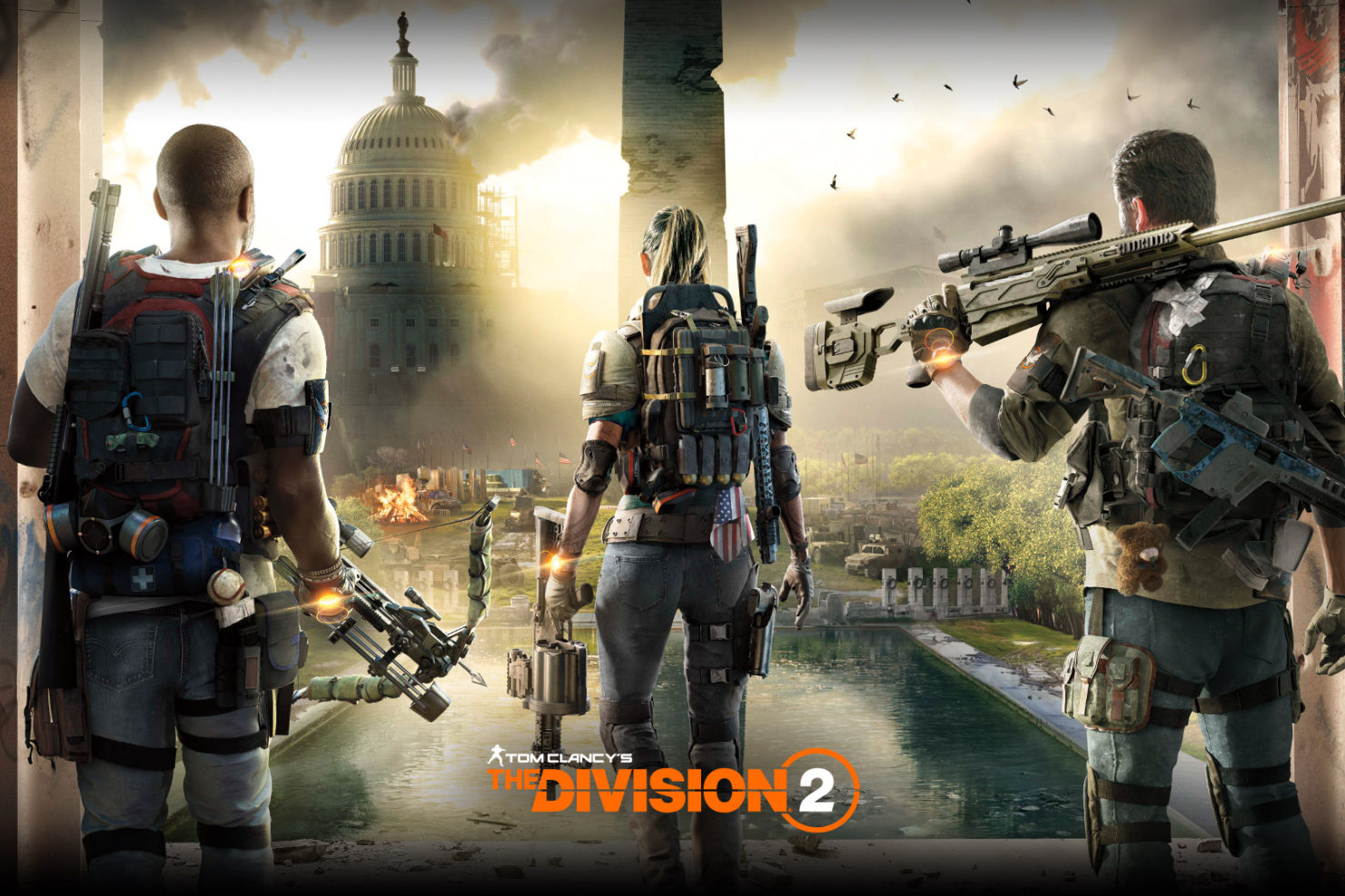 The Division 2 feature updates have been postponed until February 2022, according to Ubisoft Massive.

An update from the game’s development team broke the news, thanking fans for their continued support of the shooter. Since the original announcement back in March “our team has been hard at work to develop exciting new content with a new game mode as well as significant endgame changes & features”.

“We remain confident that this content will bring an exciting experience to our players and pave the way for the future of The Division 2 with future title updates coming in 2022″, they continued. “That being said, and to make sure we deliver this content on par with our vision, we have made the decision to move our new season, game mode, and associated content release to February 2022.”

In the interim monthly ‘Intelligence Annex’ posts will take a deep dive into the update’s major changes. The first of these will come as soon as next week, focusing on the Specialization Revamp. In addition, there’ll be an in-game event at the end of the currently-running Season 7 in December.

The team then says they’ll reveal the big reveal and details of the new content in January of 2022. There’ll also be a public testing server for the new features on PC around this time, before the update arrives in The Division 2 about a month later.

Lest we forget, a free-to-play spin-off entitled The Division: Heartland is also in the works. The Division 2 is available now on Xbox Series X|S, Xbox One, PlayStation 5, PlayStation 4, and PC.