Warcraft 3: Reforged Is Getting Player Profiles and Leaderboards 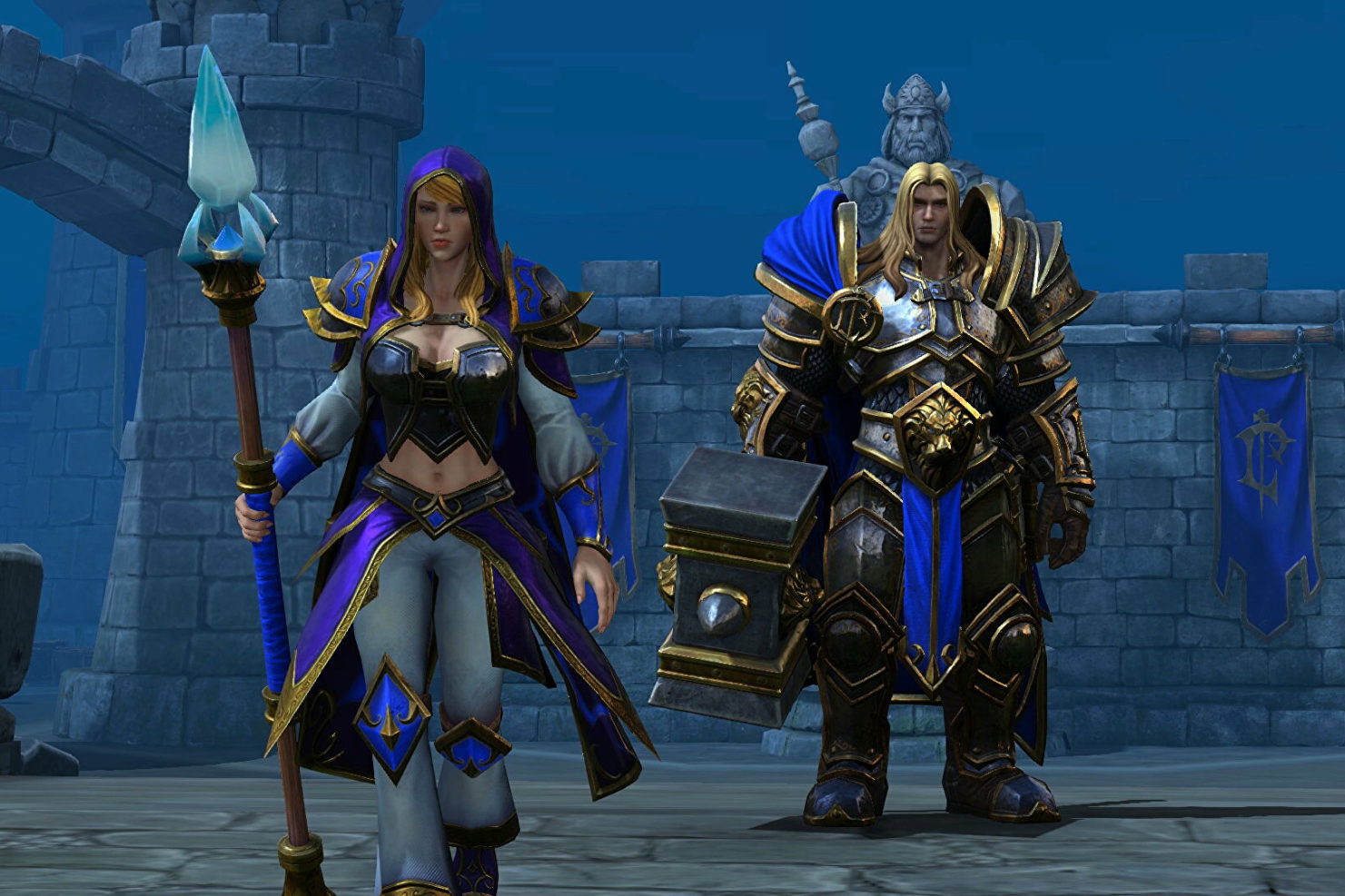 Blizzard president Mike Ybarra hinted to a Warcraft 3: Reforged update in May, and it has now arrived. The RTS game’s public test realm has received a new upgrade, which contains planned features such as ranked play, leaderboards, and player profiles.

According to the patch notes, Warcraft 3: Reforged version 1.33.0 allows players to pick between ranked and unranked play, with ladders that will reset at the start of each new season of multiplayer competition. Players will have a unique per-race MMR, as well as a separate MMR for random. You’ll have to play five placement matches (again, per race) to receive an initial rank, and you’ll see a breakdown screen after each game that displays any changes to MMR and ranking.

Ranks begin at ‘unranked’ and proceed through Combatant, Challenger, Rival, Duellist, Elite, Gladiator, and Champion. You’ll also be able to check out where you stand on the leaderboards, which can be filtered by username, race, and game mode. You can find the leaderboard via the Versus screen.

Blizzard says this version of Warcraft 3: Reforged also includes several balance adjustments to “multiple campaign maps,” but the patch notes do not go into detail on what these changes entail.

The devs say they plan to test this new version of Warcraft 3: Reforged for two to three weeks, and collect player feedback during that time.