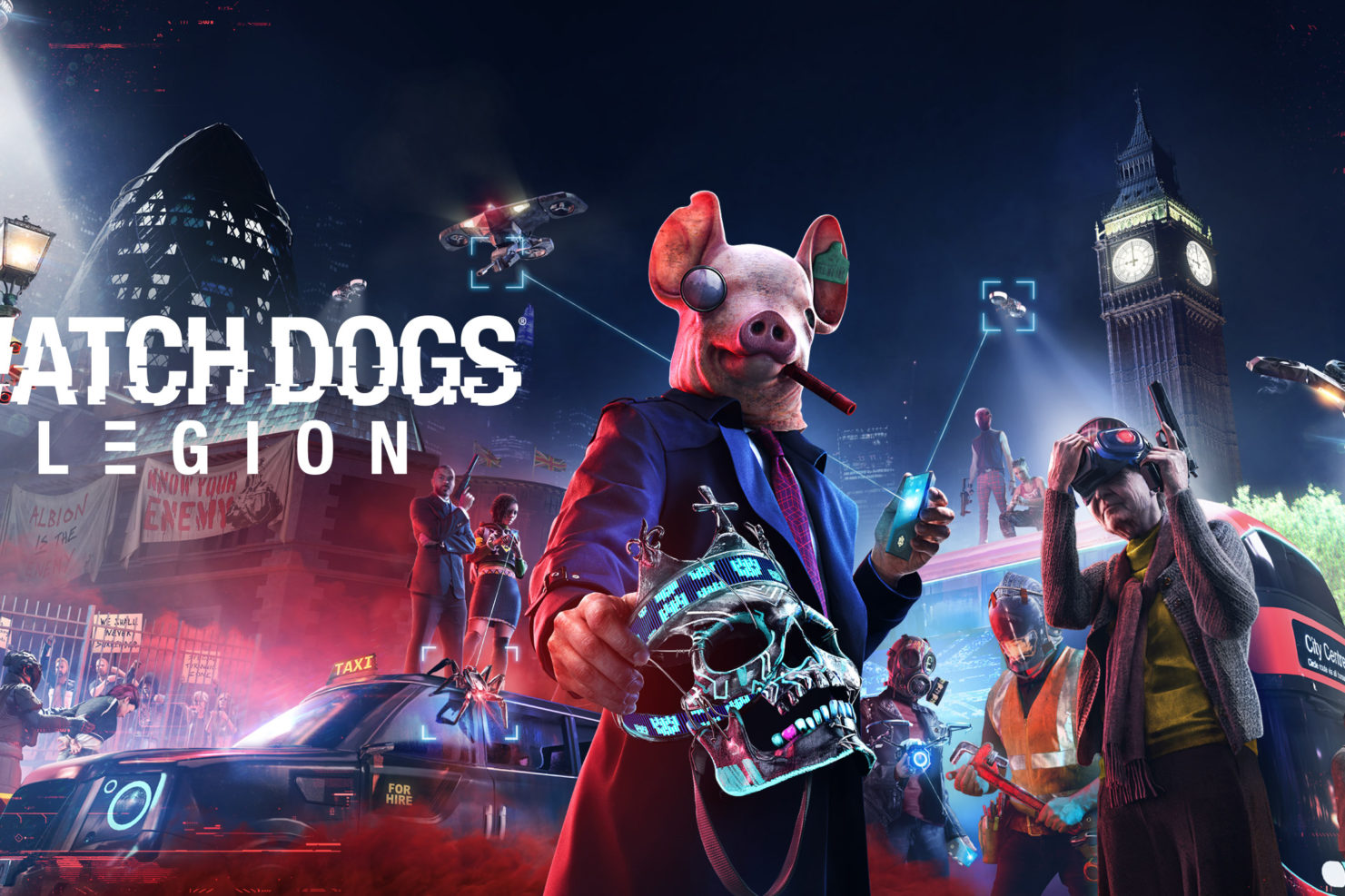 The revelation was confirmed in a weekend update from the development team, which thanked supporters for their support of the 2020 game. After its initial release, the London-based adventure received a lot of post-launch support, including multiplayer features like Tactical Ops.

This past summer, the game also paid dues to its predecessors in the series. Both Aiden and Wrench from Watch Dogs & its sequel appeared in the Bloodline DLC. There was also the surprise launch of a zombie-based Legion of the Dead mode around the same time.

The development team confirmed what will be happening in the game’s online mode over the next few months. Season Five, entitled Rebels has already kicked off. After that concludes, the team say, seasons 3-5 will continue to cycle, allowing players to grab any rewards they missed.

Watch Dogs Legion’s development team closed their statement with the following. “The game has grown by leaps and bounds, with a ton of content to explore, from a sprawling near future city to an action-packed Online Mode. We couldn’t be prouder of the game we’ve created, and we appreciate all of you who’ve joined us on this journey in London over the year. We look forward to seeing more of your adventures in Legion!”

As for the future of the series, well – there’s not a lot to speak of at the moment. Watch Dogs Legion launched in 2020, and you can read what we thought of the game in our review here.