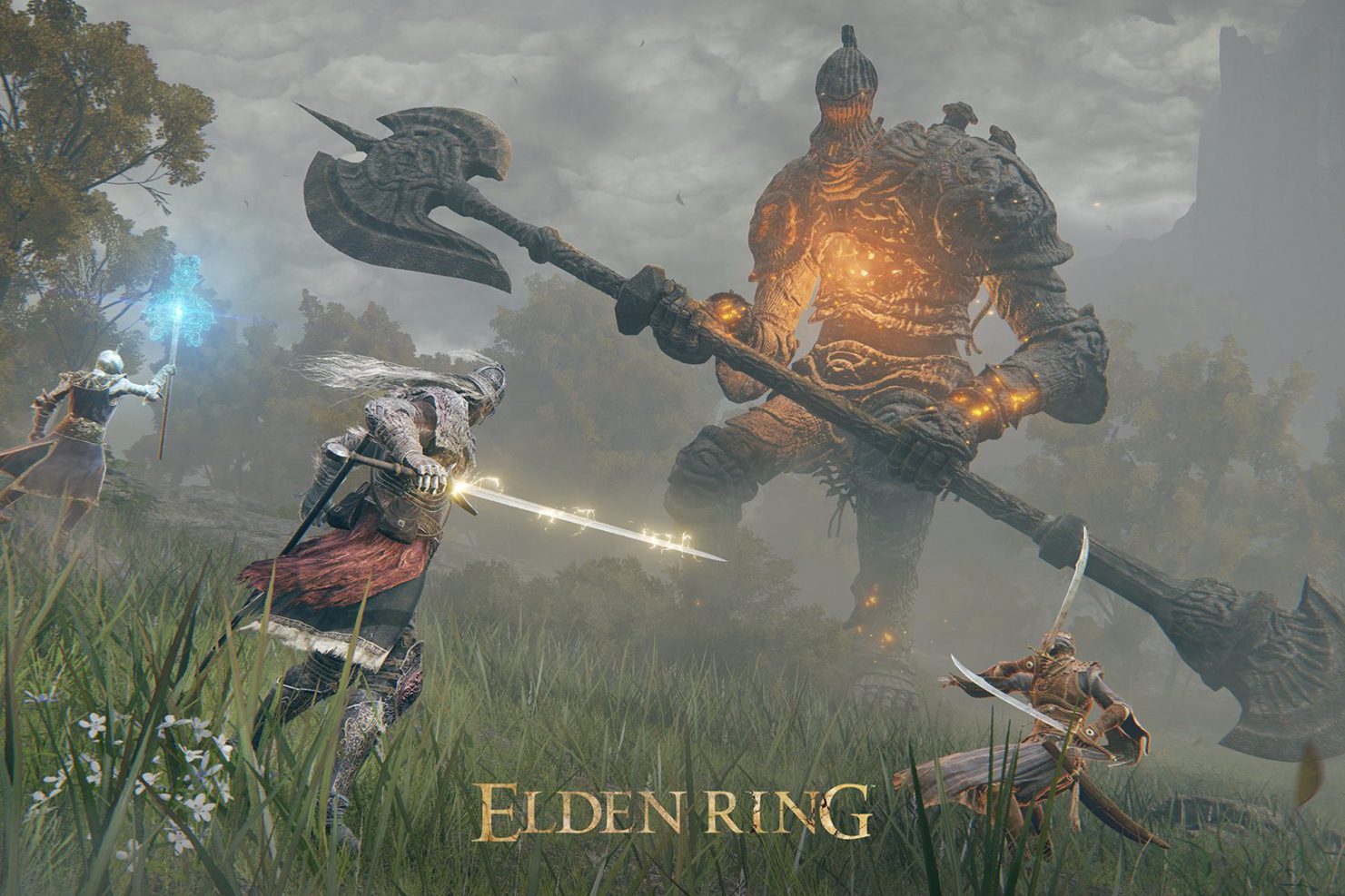 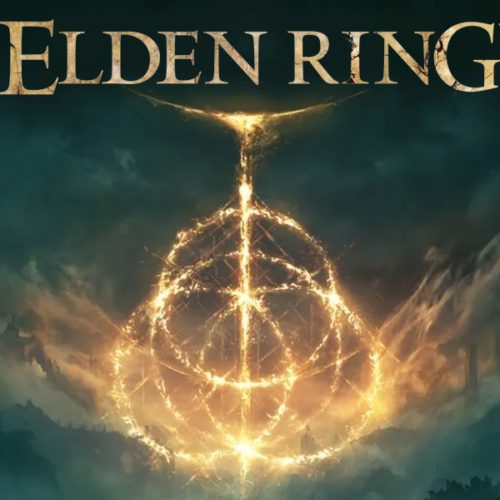 Any FromSoftware fan knows the struggle that has been anticipating Elden Ring – it was announced over two years ago during E3 2019, and after that, things went quiet. Then, information began to leak, such as concept art and a mysterious trailer. Finally, earlier this Summer, we got an extended look at Elden Ring and a January 2022 release date. The last morsel of news after that came last month when FromSoftware announced that Elden Ring had been delayed to February 25 and that closed network tests would happen this month.

Now, it seems FromSoftware is ready to show some more of Elden Ring’s mysterious world. Tomorrow, the studio will release a “15-minute glimpse” of gameplay at 7 a.m. PDT/10 a.m. EST.

As for what to expect, it’s anybody’s guess at this point, but 15 minutes is a meaty chunk of gameplay. We’ll likely see some of the horseback traversal featured in the game, some of its unique combat, and if one thing is certain, a horrific boss fight that will have everyone shaking in their armored boots.

Only time will tell. Elden Ring will hit PlayStation 5, Xbox Series X/S, PlayStation 4, Xbox One, and PC on February 25.