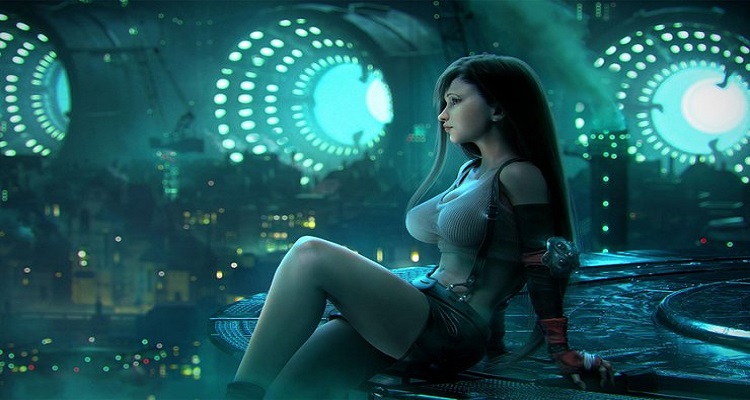 THERE ARE TONS OF GAMES COMING THIS YEAR, SO LET’S WRAP THEM UP

Bandai Namco starts 2020 with its first action – RPG Dragon Ball Z game. The game includes character upgrades and side missions that will make you immersed more and more

The new Darksiders game is developed by American studio Airship Syndicate and published by THQ Nordic. It’s a spin off that tells the story of the never seen before horseman, Strife, along with his brother War

Release Date: was released on Stadia, PC on 5th December 2019 and will be released on Nintendo Switch, Xbox One and Playstation 4 on 14th February 2020.

One of the most anticipated games for me this year is Nioh 2, which is a souls type game. Developed by Team ninja and published by Koei Tecmo and is considered a sequel to the firs game Nioh, which was released in 2017

The long awaited sequel for 2016’s DOOM, is developed by id Software and published by Bethesda Softworks

Release Date: 20th March
Platforms: PC, Xbox One, Stadia and Playstation 4. And maybe Nintendo Switch but no release date for it yet.

Well this is considered a deluxe or special edition of the main Persona 5 game. This edition will feature new characters, new story elements, new bosses and lots of changes. The game was released in Japan back in October the 31st and will be released in the west 31st March on the Playstation 4.

Finally we arrive to the most anticipated game for me. Resident Evil 3 is a remake for the original Resident Evil 3, which was released back in 1999. After the huge success of RE2 Remake, there was no doubt that Capcom would start working on RE3 Remake. The Remake will feature few changes from the original game, and will include an online mode game called “Resident Evil: Resistance”.

It’s no doubt that this game is one of the most anticipated for nearly most people in the world. The next project made by Witcher makers, CD Project Red is coming in 16th April on PC, Stadia, Xbox One and Playstation 4

Made by Crystal Dynamics and published by Square Enix. The Marvel’s Avengers based game is coming in 15th May on PC, Stadia, Xbox One and Playstation 4.

The Last of Us Part II

Also this one is hugely anticipated by nearly all the people all over the world, and it’s the direct sequel to The Last of Us.

Phew, finally that’s it. Lots and lots of games coming this year. So what is your most anticipated one?