With a Launch Window of October 2022, Scorn Finally Breaks Its Silence 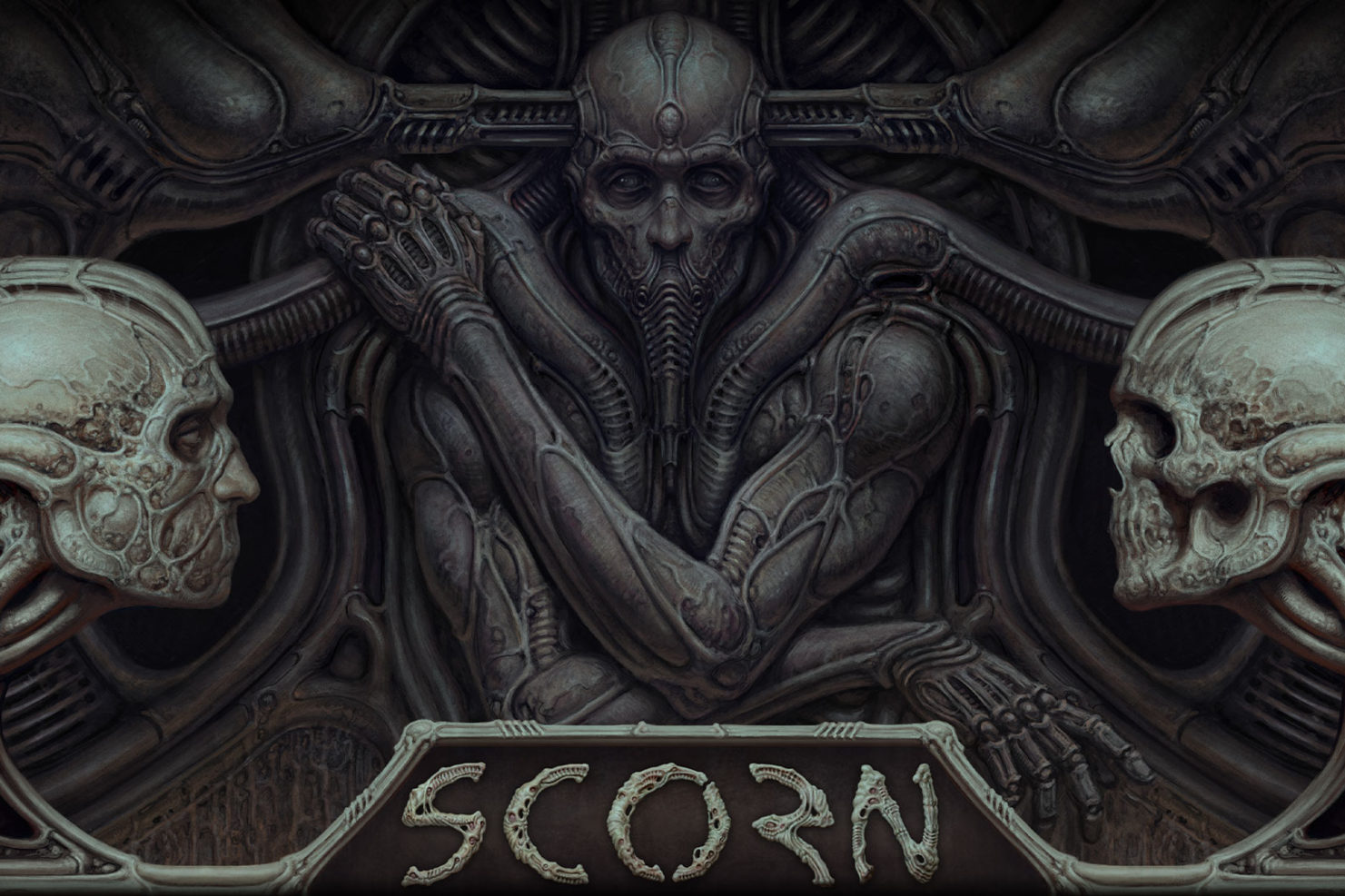 Scorn was one of the first Xbox Series X/S titles announced, but we still don’t know much about it, and it has been out of the spotlight for over a year. Scorn’s developer, Ebb Software, has finally come up to remind us that the game is still on the way – in fact, it’ll be out next October.

A cryptic trailer revealed the release window but didn’t divulge any new plot or gameplay details. A new community post on the game’s Kickstarter page only offers a behind-the-scenes look at the game’s art direction.

Ebb CEO Ljubomi Peklar issued a statement on the game, saying, “We’re really pleased to be able to share more news on the game and its release date. Scorn has been a real work of passion for the entire studio. The atmosphere, the journey, and the experience, we want every moment in Scorn to elicit an emotional response and feeling. It is our hope that Scorn stays with players long after they reach its ending. We’re looking forward to sharing more news and updates with our community as we move closer to launch”

So far, we know that Scorn is a first-person shooter set within a labyrinthine world heavily inspired by the art of H.R. Giger. The pulsating walls and grotesque enemies send the appropriate shivers up our spines, and we’re glad to see the project still has a pulse.

Scorn is launching to Xbox Series X/S and PC.