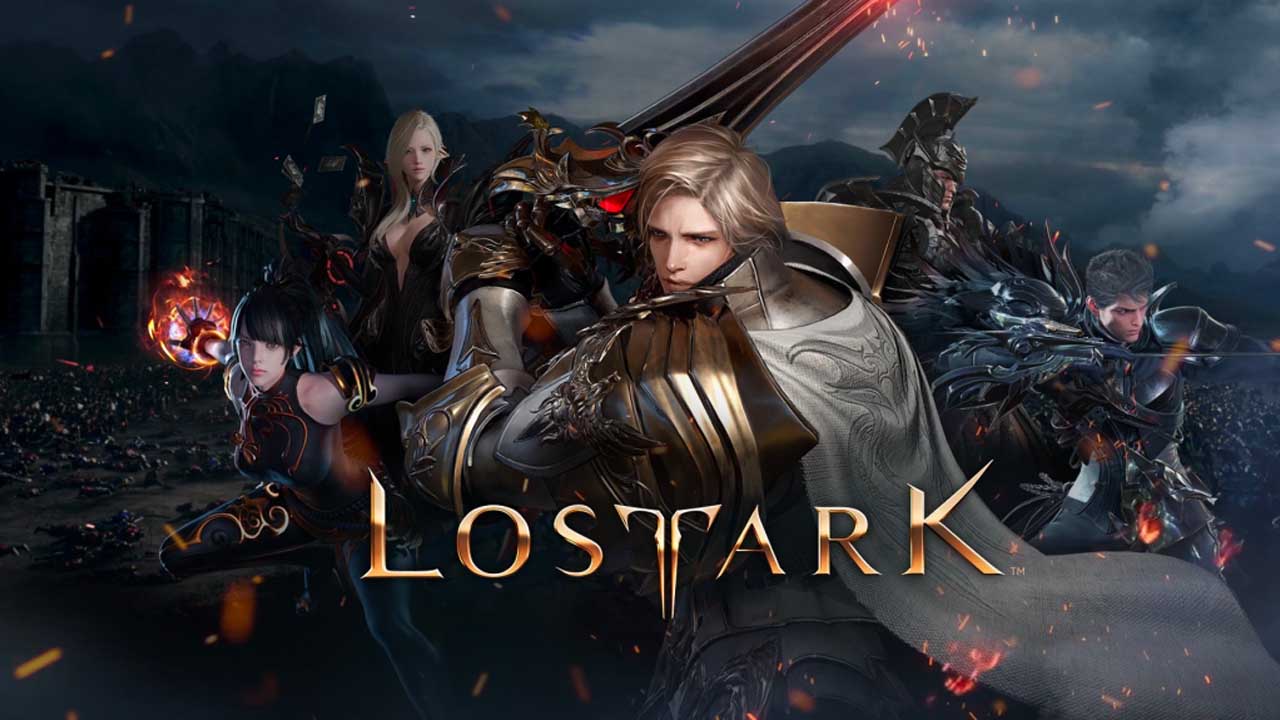 Lost Ark’s next weekly update, which will be released tomorrow, will make use of Steam’s trusted account features to combat bots. Steam accounts that have lost – or have yet to achieve – the platform’s ‘trusted’ status are losing access to a number of features in order to combat the bots that are now clogging the game.

New Steam accounts are classified as ‘limited‘ until that account makes a purchase of at least $5 USD from the Steam store. Until then, those limited accounts are restricted from using most of the platform’s social features, as part of Valve’s effort to prevent fraud on Steam. Now, the Lost Ark devs are using that same feature to battle bots in the MMO.

“Additional improvements to our anti-cheat programs have also been enabled in this update to help prevent cheaters and bots,” the devs say in the announcement, “alongside a few more changes we’ve developed with Smilegate RPG behind the scenes. We can’t spill all our secrets, or those engaging in these activities would catch wind. We know this won’t solve everything, and we will continue cracking down on users engaging in fraudulent purchases and bots.”

Lost Ark will go down for maintenance on Thursday, March 24 at 12am PDT / 3am EDT / 7am GMT. Downtime is expected to last for eight hours, and once servers are back up, this weekly update will be live.