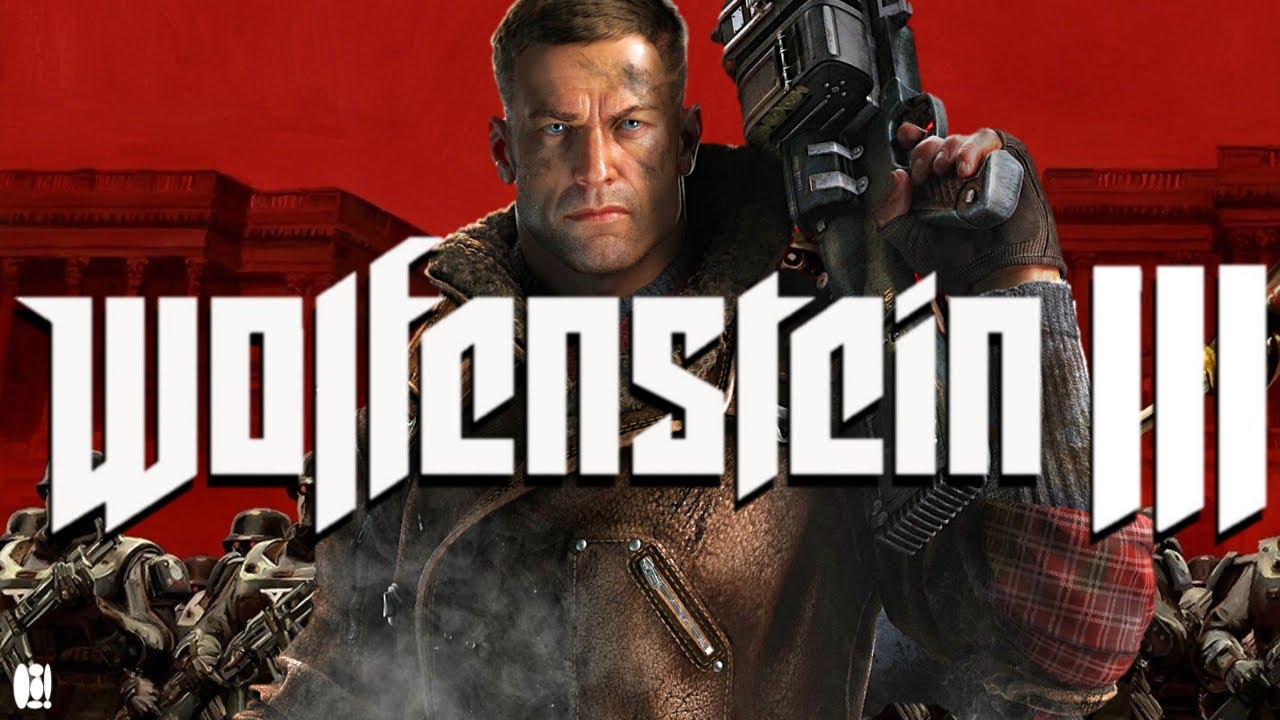 The Xbox Bethesda event will almost certainly include some Starfield news, but many fans (including ourselves) are hoping for a Wolfenstein 3 revelation. Even if it does, it’ll be a lengthy wait, but a Return to Castle Wolfenstein ray tracing mod could help pass the time.

The newer Wolfenstein games by Machine Games are fantastic but there’s something really special about 2001’s Return to Castle Wolfenstein. It’s had plenty of mods in its time – including a recent effort to recreate the lost Enemy Territory single-player expansion – but it’s still looking a bit long in the tooth at this point, despite the overhaul mod released a few years ago.

Well, if Doom can get ray tracing, so can the best Wolfenstein game – and this isn’t coming from a regular fan, either. Dihara Wijetunga is a senior graphics research and development engineer at AMD and they’re creating a Wolf PT mod – no, not that PT, this is a “real-time path tracer” mod with “a custom DX12 backend.”

It’s apparently “still very early in development” but Wijetunga provided a few comparison shots to illustrate the startling difference. The difference between light and dark is even more apparent, with electric bolts lighting up an entire room or low-lit torches creating even darker surroundings. Check it out below.

Obviously, the mod isn’t available yet but is definitely one to keep an eye on

As for Wolfenstein 3, we haven’t had a new Wolfenstein game since Youngblood in 2019 – so we’re well overdue for an announcement. It may have multiplayer in some form and is “absolutely” coming, but the big question is whether the Indiana Jones game will arrive before Wolfenstein 3.