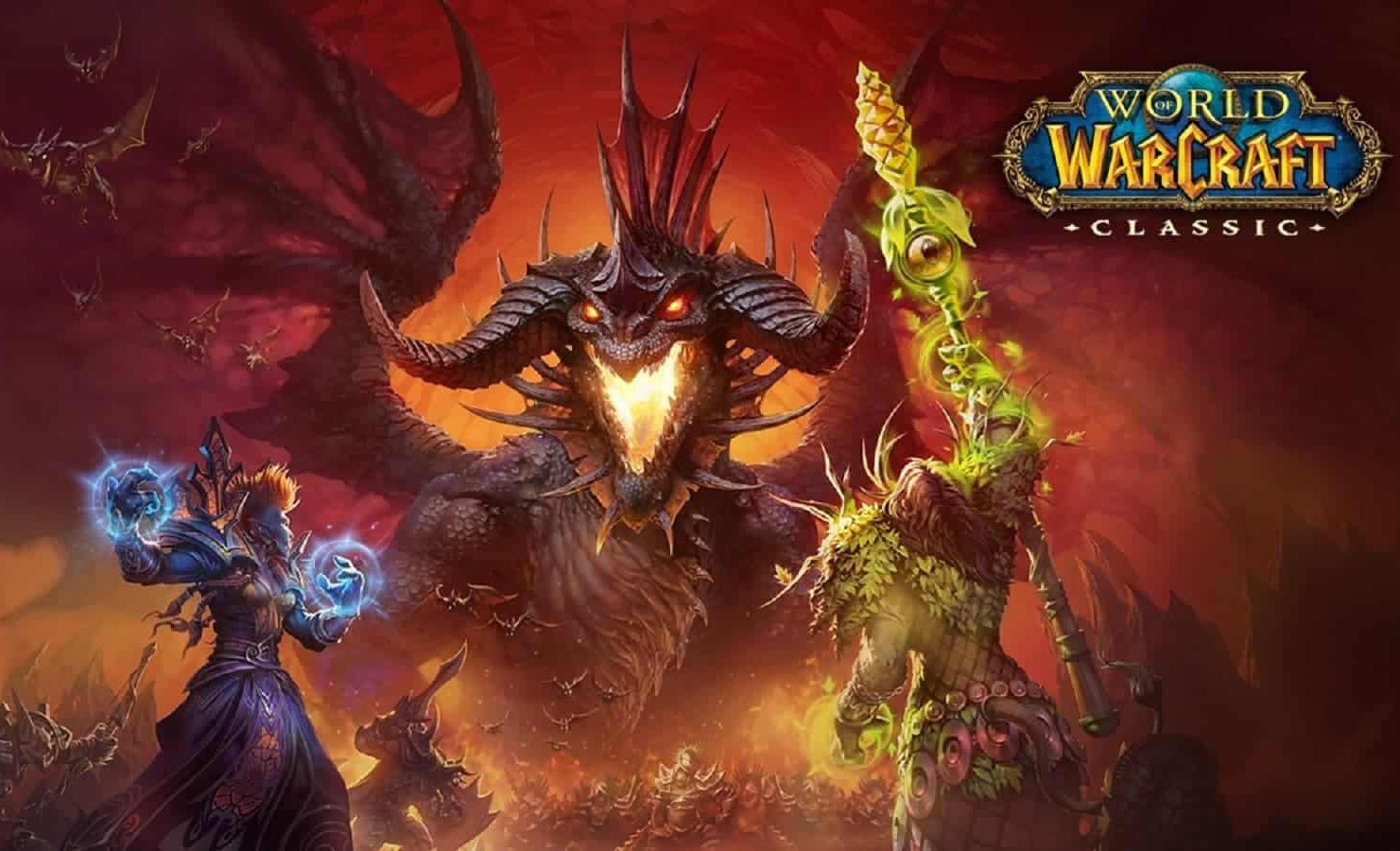 It appears that Wrath of the Lich King servers will be added to WoW Classic. Over the last few months, there have been a few hints that it might happen, but we’ve just gotten the largest one yet.

One player reports on Reddit that their guildmate has received a survey from Blizzard asking how likely they are to play a Classic version of Wrath of the Lich King. A few other players have shared that they, too, got a similar email, though one reveals more of what Blizzard is asking. Apparently, the developer is keen to know how interested people are in the new servers and if they played the original expansion when it was released back in 2008.

It wouldn’t be the first time that Blizzard has gauged interest in a new WoW Classic server through an email. In 2020, some players got a survey asking their preference on starting a character in a potential WoW Classic: Burning Crusade server. One year later, of course, the expansion was re-released for the MMORPG.

Blizzard hasn’t been entirely shy about the possibility of adding more WoW Classic servers either. In a Forbes interview back in 2019, Blizzard president at the time J. Allen Brack explained that the developer certainly could do so if the interest from players was there.