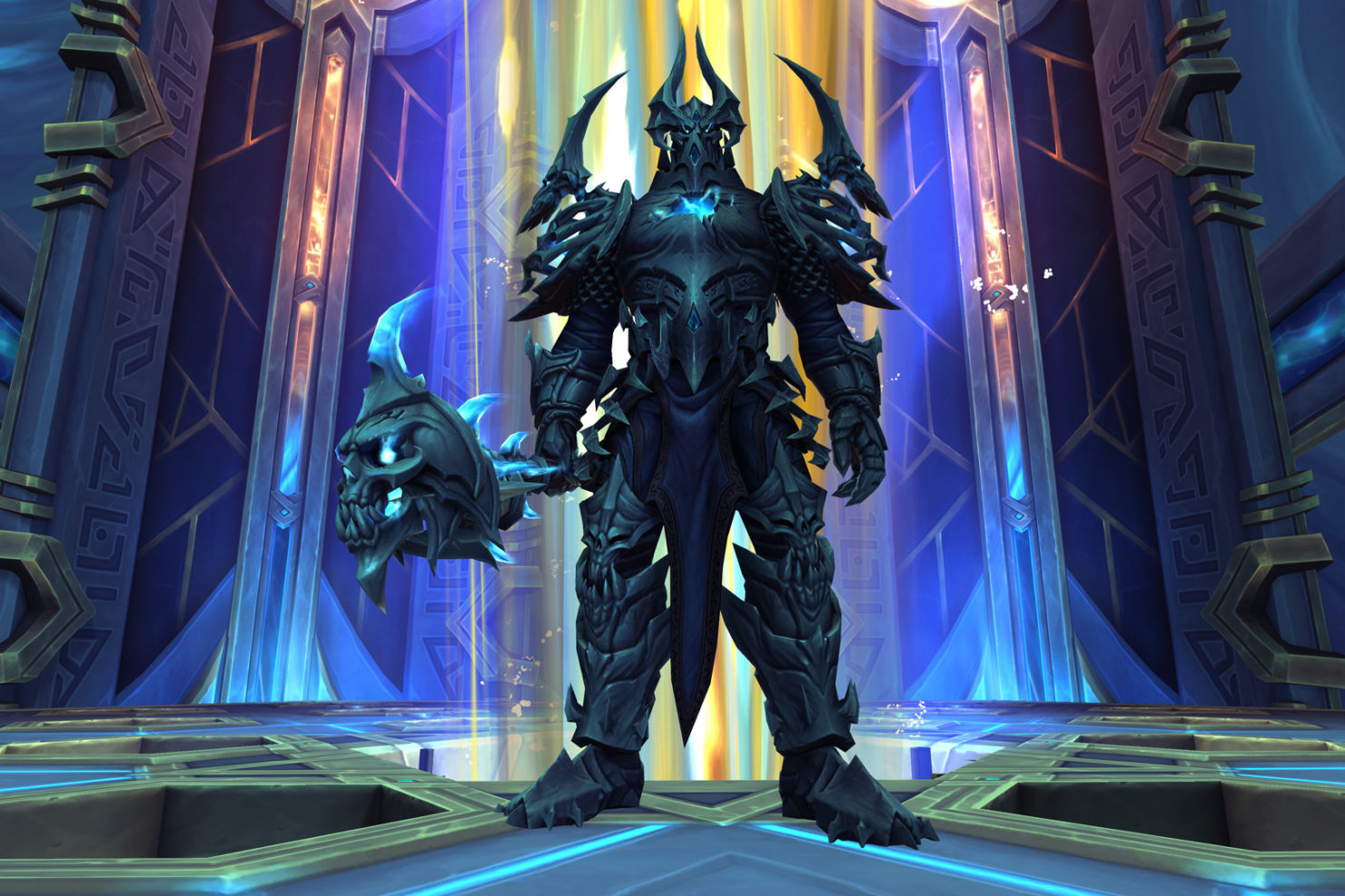 A new patch for World of Warcraft has been released, making the new Sepulcher of the First Ones raid more manageable. Blizzard Entertainment has also nerfed some of the boss encounters in addition to bug fixes. The most significant changes in the update affect Halondrus the Reclaimer.

On the Mythic difficulty, the mech’s health has been decreased by 10%, and Planetcracker Beams and Seismic Tremors will now arrive in more consistent areas. Skolex should be easier to battle now that Blizzard has solved a targeting problem that was unfairly punishing pets on Heroic and Mythic tiers. Rend’s tooltip now shows the correct information, which is quite helpful.

Elsewhere, you’ve got fixes for the Lords of Dread, Rygelon, and Vigilant Guardian encounters. The release location after the Jailer encounter has also been moved closer to the boss. Finally, Anduin Wrynn’s Grim Reflections spell is now immune to the effects of Wicked Star for five seconds, while Befouled Barrier is no longer an issue for pets or guardians.

The WoW patch also includes some nerfs for Tazavesh dungeons. Hylbrande and the Vault Purifier’s health has been reduced by 5% and 30% respectively in Hylbrande. Meanwhile, the Myza’s Oasis encounter in Streets of Wonder should be far less chaotic.