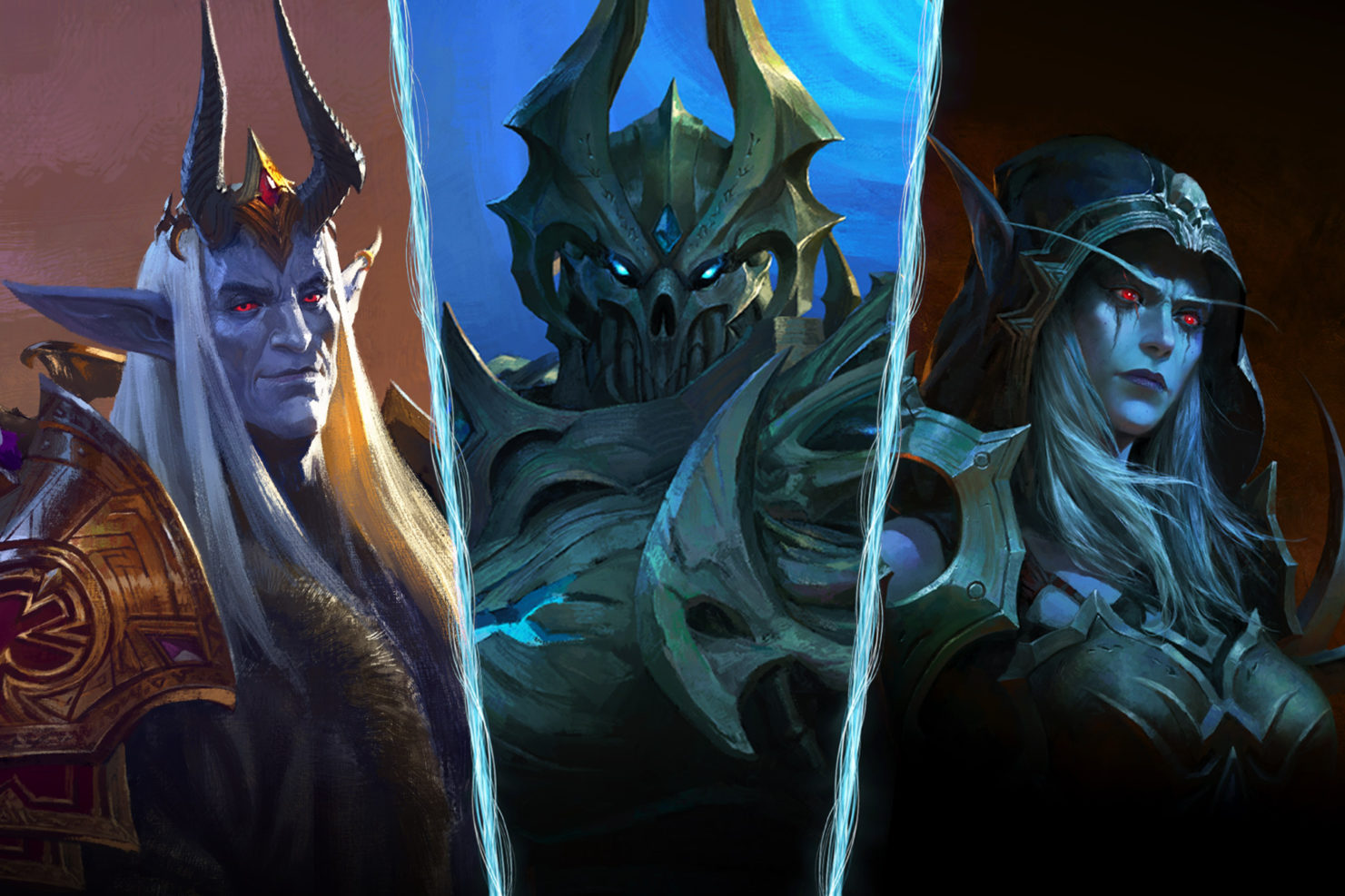 Destruction Warlocks, who have routinely ranked first in DPS for the entirety of Shadowlands, will receive significant nerfs in the upcoming round of World of Warcraft class tuning, according to a June announcement from Blizzard. The community was incensed at the poor scheduling as it prepared for the Mythic Dungeon Invitational finals. Blizz moved their modifications back to the beginning of Season 4 in order to prevent kneecapping the teams competing, and the nerfs to Warlocks were accompanied by nerfs to Survival Hunters. In AoE circumstances, both classes outperformed expectations. Well, it appears that they still are since despite the nerfs that were released last week, more are coming this week.

For Survival Hunters, the changes are focused on further reducing the spec’s multi-target damage, while buffing single target abilities to compensate. The Hunter tier set bonus, which buffs the damage of Wildfire Bombs considerably, has had its effect reduced to a 50% bonus (from 70%) for Mad Bombardier bombs.

However, to compensate, Mongoose Bite, Raptor Strike, Serpent Sting, and Kill Command have had their damage increased by 20% each (excluding PvP contexts). The hotfix will also fix a bug wherein Raptor Strike wasn’t dealing enough damage while Aspect of the Eagle was active. Last week’s class adjustments also increased the damage of Raptor Strike, Mongoose Bite, and Kill Command, and reduced the damage of Wildfire Bombs when hitting more than eight targets.

Destruction Warlocks have a smaller suite of changes, with a 20% damage reduction for Rain of Fire and Immolation Aura. Like with the Hunter changes, this is designed to reduce the spec’s effectiveness in multi-target AoE situations. This is on top of last week’s changes, which buffed the single-target spells Incinerate, Immolate, Chaos Bolt and Conflagrate, but nerfed the tier bonus, preventing Blasphemy from granting Rain of Chaos. This change was to keep Shard generation under control, as well as deal with overperforming AoE damage.

For more news on the students of Gul’dan, check out our rundown of some of the new abilities coming to Warlocks in Dragonflight. Alternatively if you’re salty enough to just switch your main and level a new class, find out about the massive levelling XP reduction coming soon.