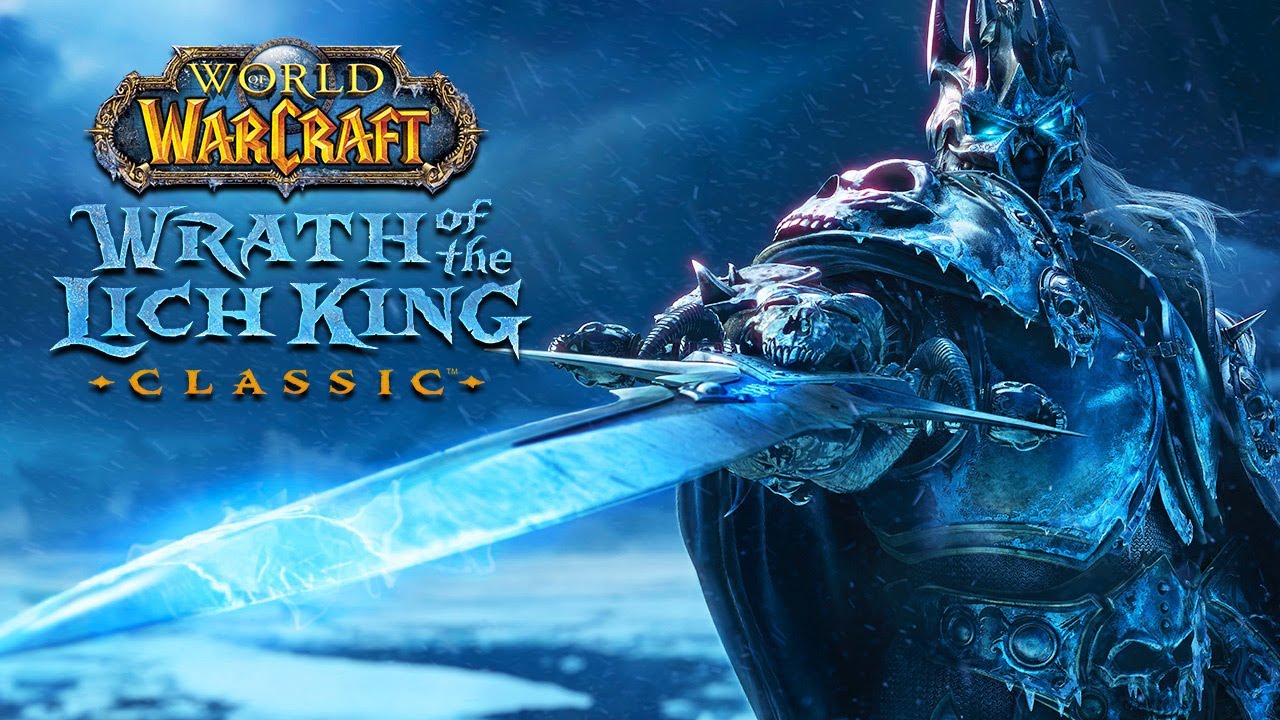 For many players, WoW Wrath of the Lich King Classic represents a return to the height of the best MMORPG. In terms of both popularity and importance, WoW was at its height during WotLK, reaching an as-yet unsurpassed active membership count of about 12 million during the expansion. Celebrities like Ozzy Osbourne and William Shatner made appearances in prime-time commercials while acting as though they not only knew what it was but also played it. For those devoted or lapsed fans, the throwback edition is a pleasant journey down memory lane, even though it’s unlikely to capture the same lightning in a bottle. Let’s go over what’s new in the most recent update because a new release build for the beta servers just dropped.

This build is particularly appealing for PvP enthusiasts, as we have numerous new features relevant to their interests, starting with Wintergrasp. Wintergrasp was, at the time it was implemented, an ambitious endeavour. Rather than being separated entirely from the game world, like other battlegrounds, Wintergrasp was a zone in the middle of Northrend. Every couple of hours, Horde and Alliance players would flock to the zone in order to either wrest control of or defend the main fortified keep. Holding the keep would give the faction access to a raid, the Vault of Archavon, as well as access to vendors which traded exclusive items for Stone Keeper’s Shards. The area of Wintergrasp is now open for exploration in WotLK Classic, although the battles will not start just yet. Once they do, you too can experience the joy of accidentally flying over Wintergrasp while a battle is underway, becoming dismounted and plummeting to your death.

In other PvP news, Strand of the Ancients is now open for testing. Strand is a battleground where the attacking team must bust through a series of fortified walls from a beachhead, using war machines and avoiding turret fire in order to capture the central sanctum. In addition, a new PvP arena, the Ring of Valor (also known as the Ogrimmar Arena) is also open for testing.

A whole host of bug fixes are also dropping in this update, including a fix for spell animations, class abilities, various quests, and the removal of Epic gems, which shouldn’t be available until later in the expansion.

For the full patch notes, you can check out the blue post on the WoW forums. For more of the latest on WotLK, check out the details of the WoW Wrath of the Lich King pre-patch. If you’re not the nostalgic sort, check out the new WoW Shadowlands Fated Raid affixes, which introduce some unique challenges to the raiding experience.