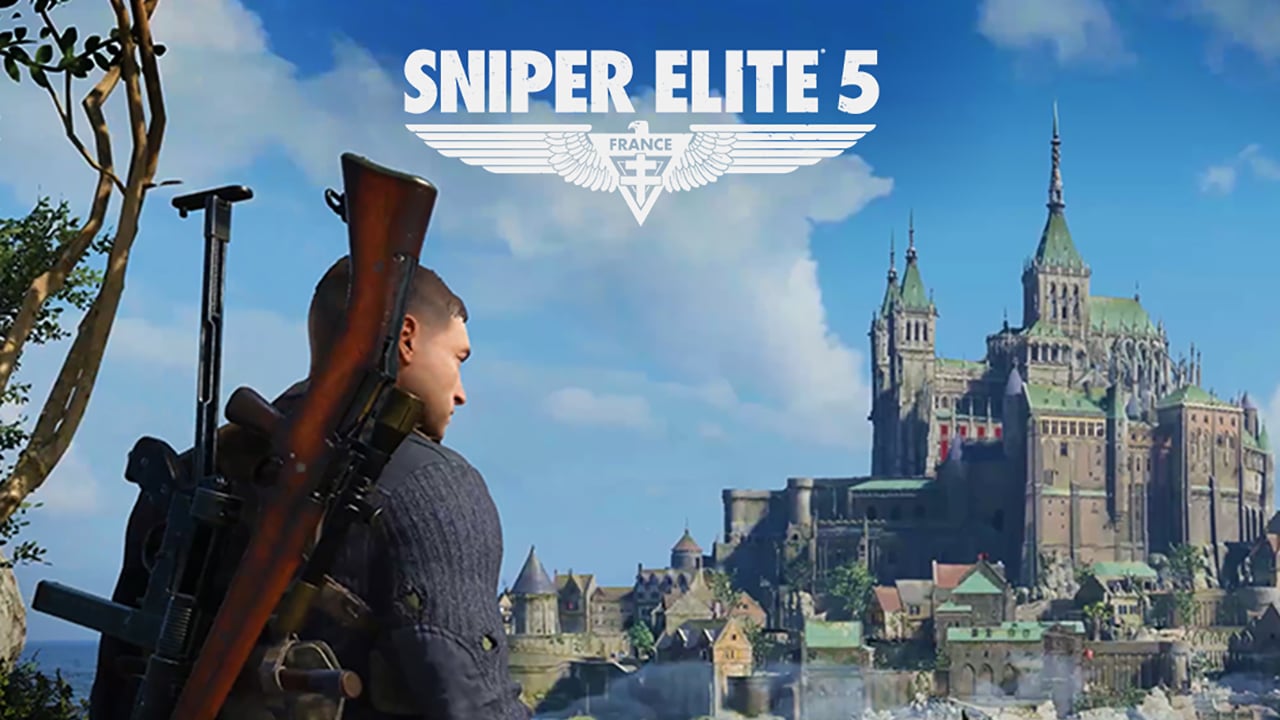 Sniper Elite 5 will be released next year by Rebellion, bringing the series to France while maintaining within the World War II timeline. You play as elite sniper Karl Fairburne, who is on a quest to assassinate high-ranking officers and discover the truth about Project Kraken.

Karl’s adventures through the French cities and countrysides won’t be pleasant, and he’ll have to rely on more than his sharpshooting skills to stay alive. The debut trailer shows plenty of weaponry at Fairburne’s disposal, like automatic firearms, rocket launchers, and good old-fashioned knives. Returning is the gruesome x-ray effect on devastating neck stabs or pinpoint accurate sniper shots that cause the target’s internals to explode spectacularly.

Last night, keen-eyed viewers of The Game Awards might have spotted Sniper Elite 5 on the list of upcoming day one Game Pass releases. The game is set to launch on PlayStation 5, Xbox Series X/S, PlayStation 4, Xbox One, and PC sometime in 2022.