Specs of the New Xbox are Officially Announced 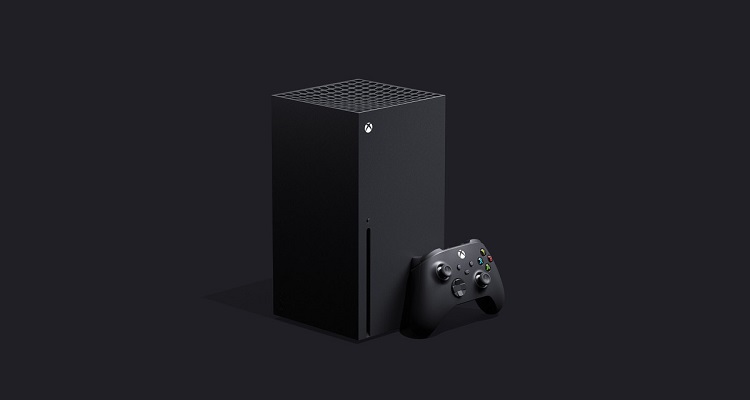 Without further ado, let’s jump right into what Phil Spencer has officially announced regarding the new Xbox Specs.

“Xbox Series X is our most powerful console ever powered by our custom-designed processor leveraging AMD’s latest Zen 2 and RDNA 2 architectures. Delivering four times the processing power of an Xbox One and enabling developers to leverage 12 TFLOPS of GPU (Graphics Processing Unit) performance – twice that of an Xbox One X and more than eight times the original Xbox One. Xbox Series X delivers a true generational leap in processing and graphics power with cutting edge techniques resulting in higher framerates, larger, more sophisticated game worlds, and an immersive experience unlike anything seen in console gaming.”

“Our patented form of VRS empowers developers to more efficiently utilize the full power of the Xbox Series X. Rather than spending GPU cycles uniformly to every single pixel on the screen, they can prioritize individual effects on specific game characters or important environmental objects. This technique results in more stable frame rates and higher resolution, with no impact on the final image quality.”

“You can expect more dynamic and realistic environments powered by hardware-accelerated DirectX Raytracing – a first for console gaming. This means true-to-life lighting, accurate reflections and realistic acoustics in real time as you explore the game world.”

Immersion in an instant

But that’s not all, there are more information so make sure to check it from the following link: “The new Xbox series x specs“