You Can Play Far Cry 6 This Weekend for FREE 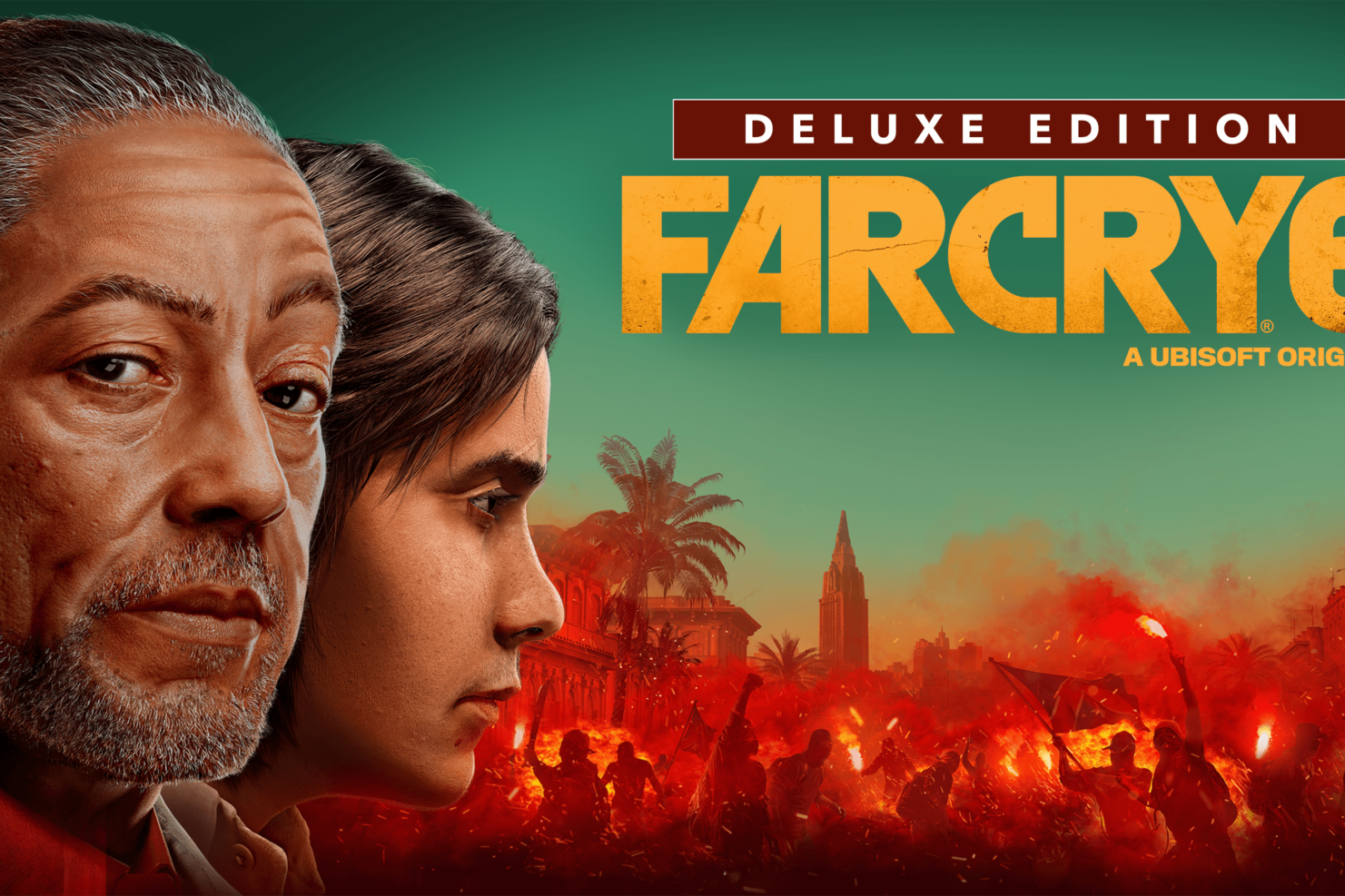 You can play the open-world FPS game for free from now until August 7 as part of a Far Cry 6 free weekend. You may wish to free up some time on your weekend itinerary (and space on your hard drive) if you haven’t had the chance to participate in the guerilla resistance on the Caribbean island of Yara.

The full game is available during the free weekend trial. On PC, you can jump in via either the Epic Games Store or Ubisoft Connect. You’ll play as Dani, a reluctant recruit into the Yaran resistance movement that’s working to undermine and eventually overthrow the small nation’s brutal dictator, Anton Castillo – played by Giancarlo Esposito, with his signature restrained menace.

Far Cry 6 introduces some new concepts into the familiar Far Cry formula. The various enemies you’ll face on Yara are strong and weak against different types of ammunition, so you’ll have to put together a purpose-built loadout of Far Cry 6 weapons for each mission you undertake. If all else fails, you can always pull out one of Far Cry 6’s ‘supremos’ backpacks or ‘resolver’ weapons, which are home-brewed armaments that might fire a barrage of rockets or a deadly harpoon.

Deputy editor Jordan found Far Cry 6 to be a bit of a mixed bag. In our Far Cry 6 review, he says the island setting is a joy to explore, but the new strong against/weak against ammo system is a bit tiresome and feels pointless.

If you’re keen to keep playing after the free weekend all the same, all PC editions of Far Cry 6 are discounted 60% at the Ubisoft Store and Epic Games Store. The Season Pass and all three DLCs released so far are on sale for 50% off as well.