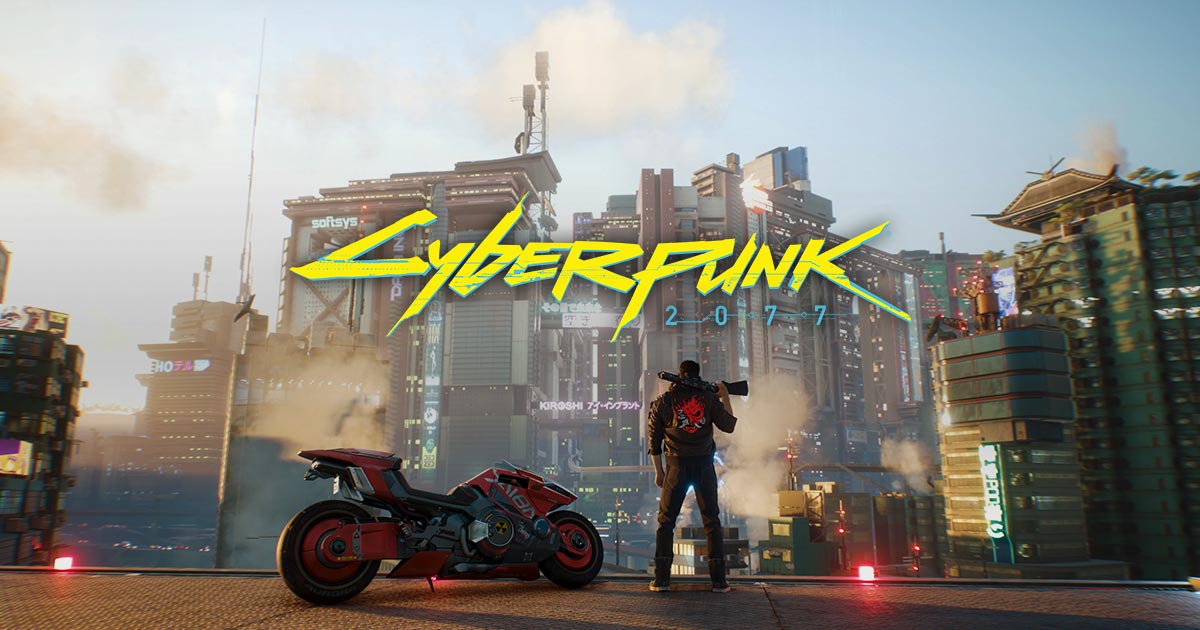 The current Cyberpunk 2077 player count is wonderful news for the RPG, as it reached its greatest point in over a year this weekend, thanks to the announcement and release of the game’s major next-gen 1.5 patch. Despite this, it’s only 4.5 percent of Cyberpunk 2077’s top concurrent player count.

Back in December 2020, Cyberpunk 2077 became the first single-player game ever on Steam to hit over a million concurrent players – a title the great cyberpunk game still holds, despite being knocked down to only the fifth-highest Steam player count peak by Lost Ark last week.

That concurrent player count record still stands at 1,054,388, but those players quickly dropped off from Cyberpunk 2077 as they either completed it or got tired of it. Just a month later in January 2021, the game was under 50,000 players and still falling. Now, thanks to the 1.5 patch news, Cyberpunk is finally approaching these numbers again, hitting 48,202 players in the last 24 hours – or, 4.5% of its concurrent player count record.

At the time of writing this player count doesn’t seem to be a one-off, as Cyberpunk 2077 currently boasts 47,650 players on Steam – still a tiny number compared to the million-plus of launch, but still impressive for a single-player game after a year that hasn’t had any significant DLC added to it.

A lot of players are hoping that Cyberpunk 2077’s first major update of 2022 will fix a few of the issues that have been around since its launch. One thing’s for sure, though – it’s not getting a metro system, so you’ll have to rely on mods to get one.